Check out the new trailer, art and official announcement below.

OWN IT EARLY ON DIGITAL ON MAY 14;

BURBANK, CA (March 14, 2019) – It’ll take the unlikely unification of the Dark Knight and the Heroes in a Half-shell to overcome combined villainous forces afoot in Gotham City in the all-new, feature-length animated thriller, Batman vs. Teenage Mutant Ninja Turtles. Produced by Warner Bros. Animation, Nickelodeon and DC, the film arrives from Warner Bros. Home Entertainment on Digital starting May 14, 2019, and on 4K Ultra HD Combo Pack and Blu-ray Combo Pack on June 4, 2019.

Batman vs. Teenage Mutant Ninja Turtles finds Gotham City reaching new levels of danger when Shredder joins forces with Ra’s al Ghul to enact a nefarious plan – leading to the team-up of the Dark Knight and the Turtles to combat the combined might of the Foot Clan and League of Assassins!

The Batman vs. Teenage Mutant Ninja Turtles all-star cast is led by Troy Baker (Batman: Arkham Origins, The Last of Us) as the voice of both Batman and the Joker – making Baker the first actor to ever play both roles in the same film. Opposite Baker are the Ninja Turtles themselves – Emmy Award/Golden Globe Award/SAG Award winner Darren Criss (American Crime Story: The Assassination of Gianni Versace, Glee) as Raphael, Kyle Mooney (Saturday Night Live) as Michelangelo, Baron Vaughn (Grace and Frankie) as Donatello, and Eric Bauza (Looney Tunes Cartoons, The Woody Woodpecker Show) as Leonardo.

Cowabunga, Batman! When Comic Worlds Collide (Featurette)– Super hero crossovers have inspired some of the most unique comics of all time. Explore the concept of the crossover, and see the creativity that ensues when the worlds of Batman and the Teenage Mutant Ninja Turtles meet.

Fight Night in Gotham (Featurette) – DC animated movies have continued to push the realism of hand-to-hand combat on-screen. Take an exciting look at both Batman’s and the Ninja Turtles’ fighting styles, and how the creators make it feel like you’re in the fight!

Batman vs. Teenage Mutant Ninja Turtles will also be available on Movies Anywhere. Using the free Movies Anywhere app and website, consumers can access all their eligible movies by connecting their Movies Anywhere account with their participating digital retailer accounts.

Fans can also own Batman vs. Teenage Mutant Ninja Turtles via purchase from digital retailers beginning May 14, 2019. 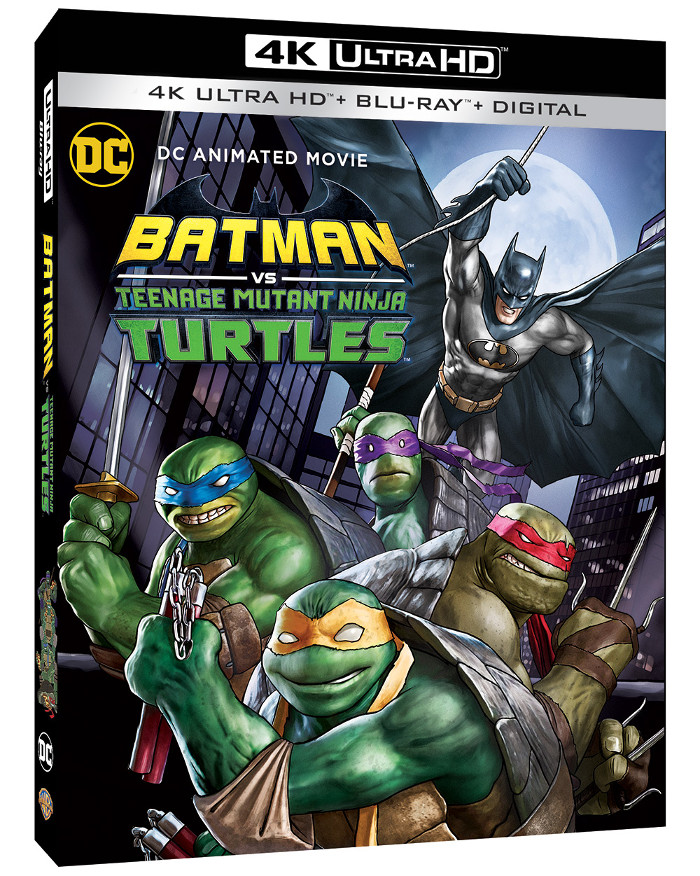 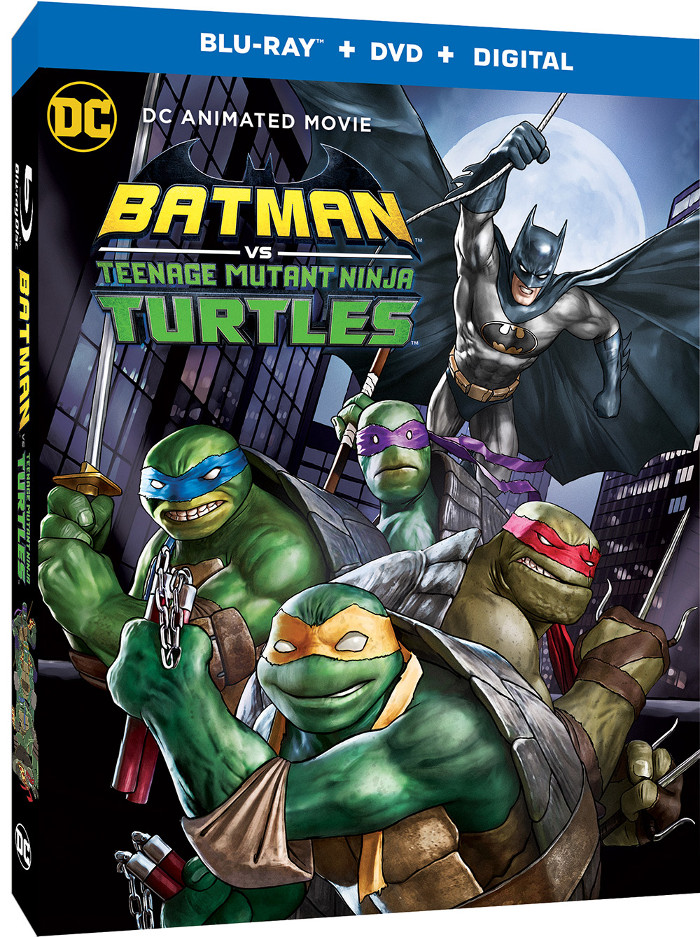 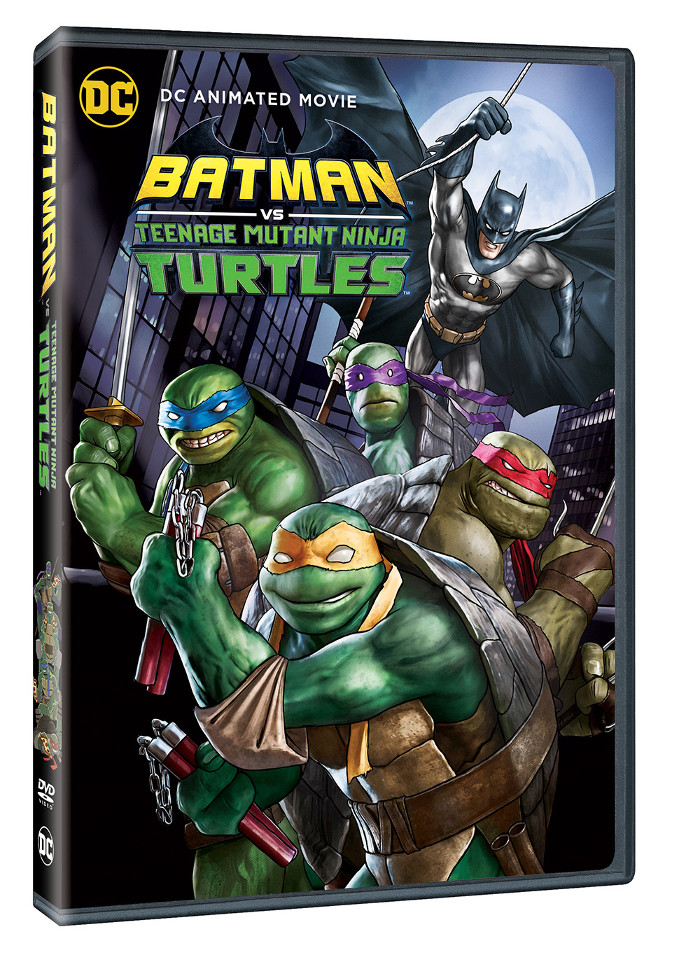