In honor of today being Superman’s birthday, DC and WB have launched Batman Vs. Superman and Wonder Woman stickers that can be used to comment on Facebook. 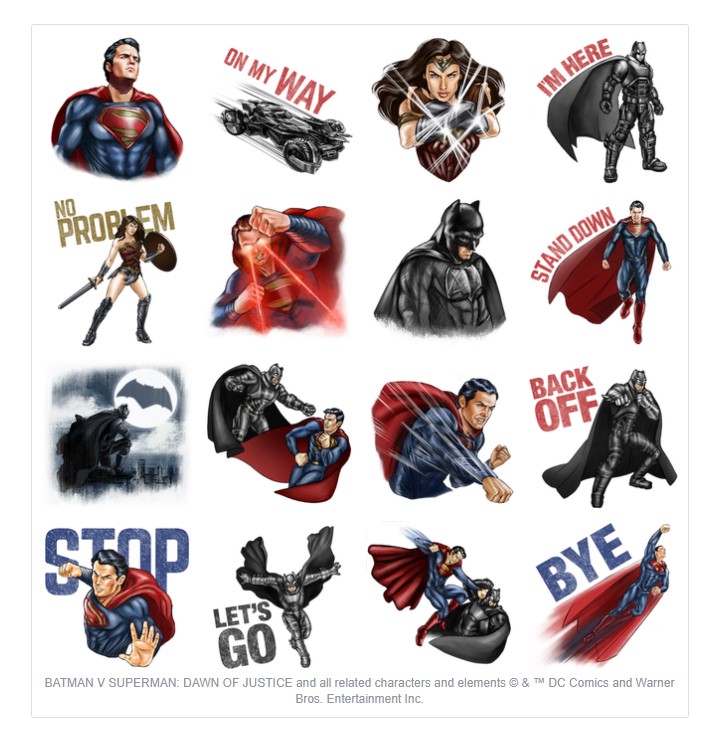