30 years after The Killing Joke changed comics forever, Batman: Three Jokers re-examines the myth of who, or what, is the Joker and what is at the heart of his ongoing battle with Batman. New York Times bestselling writer Geoff Johns and Eisner award-winning artist Jason Fabok reunite to tell the ultimate story of Batman and The Joker!

After years of anticipation, the epic story is finally here: find out why there are three Jokers, and what that means for the decades-long battle between the Dark Knight and the Clown Prince of Crime. In this powerful, emotional story Batman, Batgirl and Red Hood—all past victims of the Joker—work together to solve a mystery unlike anything they’ve ever faced before!

Check out the main covers to the full three-issue series below, beautifully drawn by Jason Fabok with colors by Brad Anderson.

In addition, a first look at interior art by Fabok and Anderson has also been released. 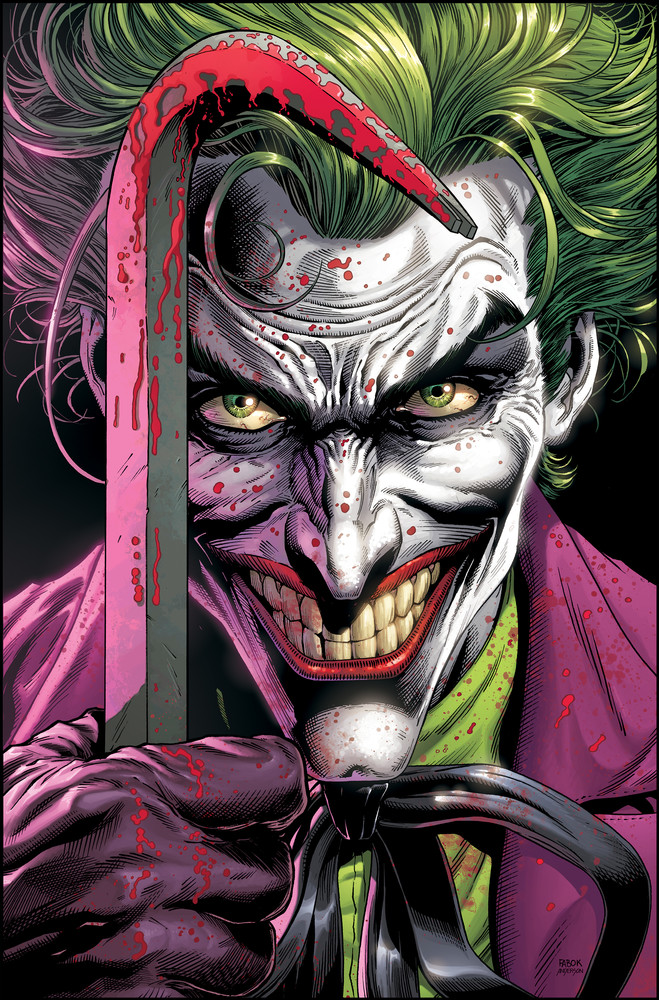 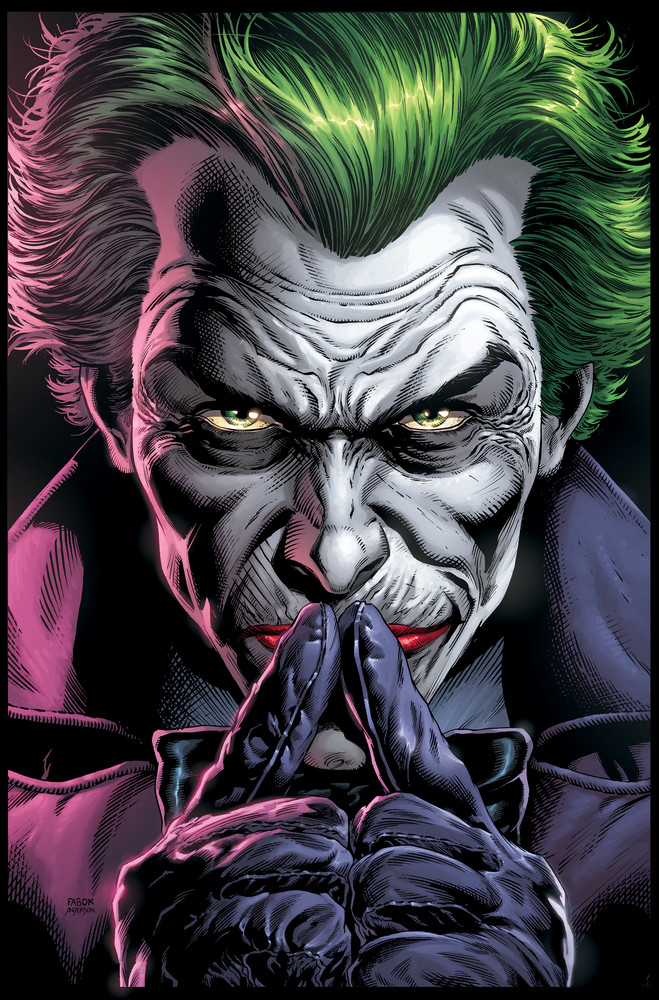 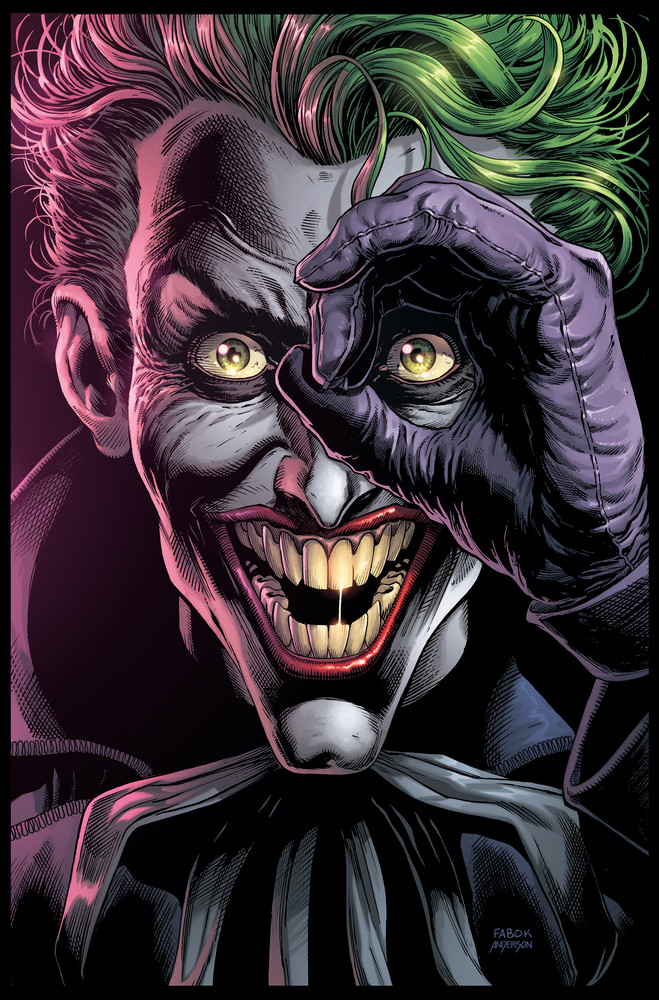 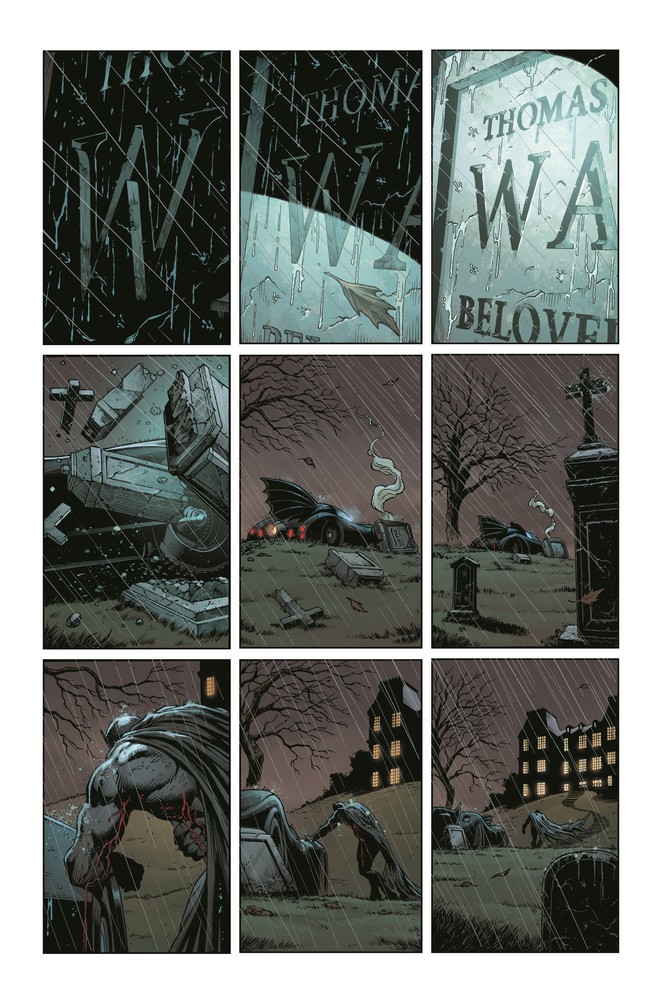 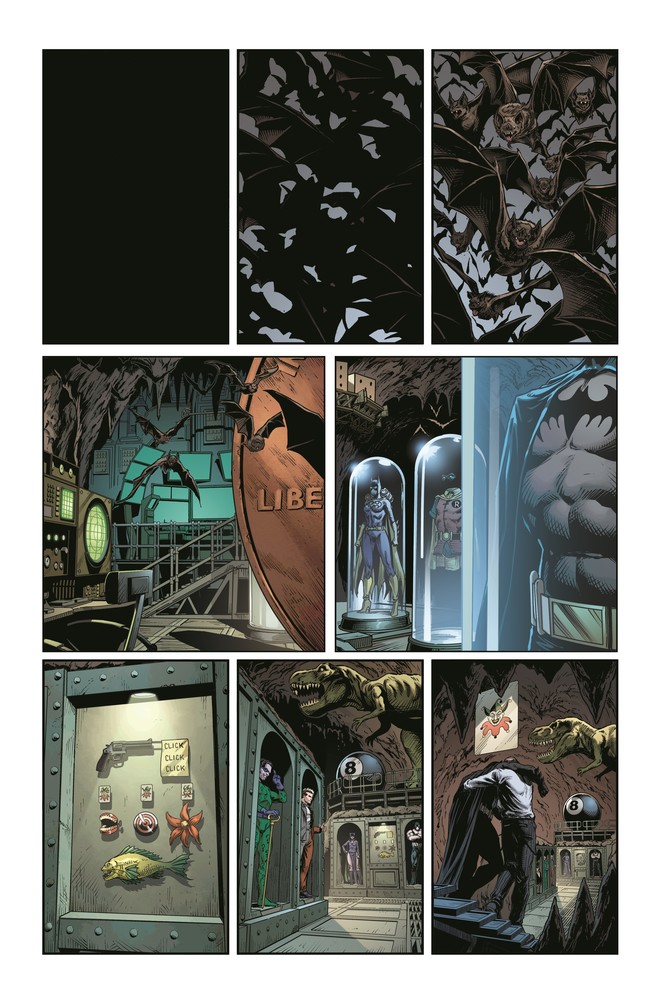 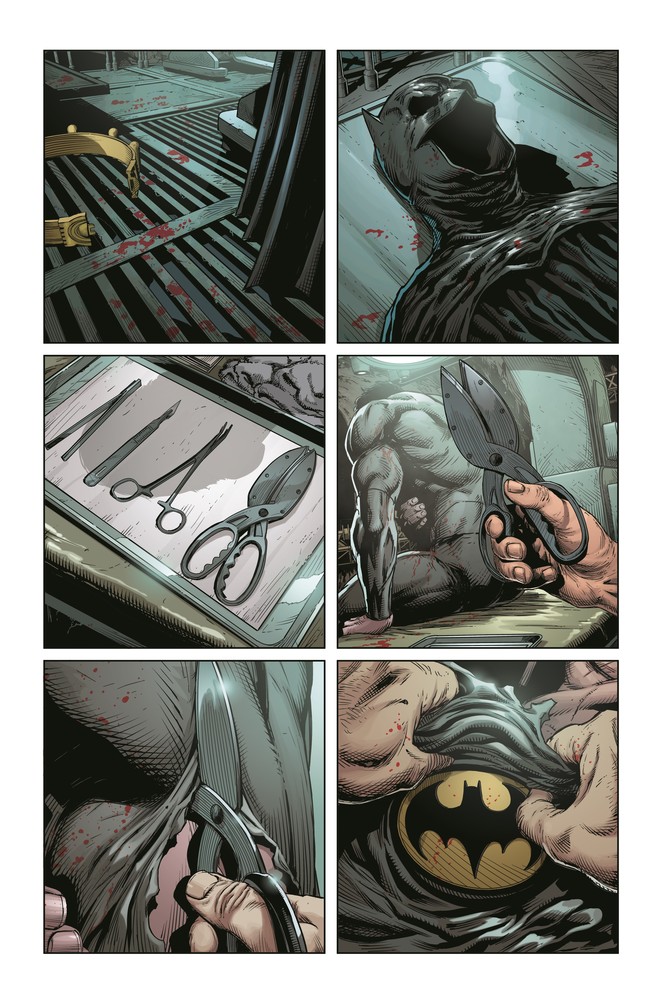