'The Batman' Spinoff 'The Penguin' Is A Go At HBO Max

Following the $300 million success of The Batman, HBO Max announces it has given a straight-to-series order for The Penguin which will star Colin Farrell as Oswald Cobblepot.

The DC drama expands upon the world filmmaker Matt Reeves has created for Warner Bros. Pictures’ global blockbuster The Batman and centers on the character played by Farrell in the film. 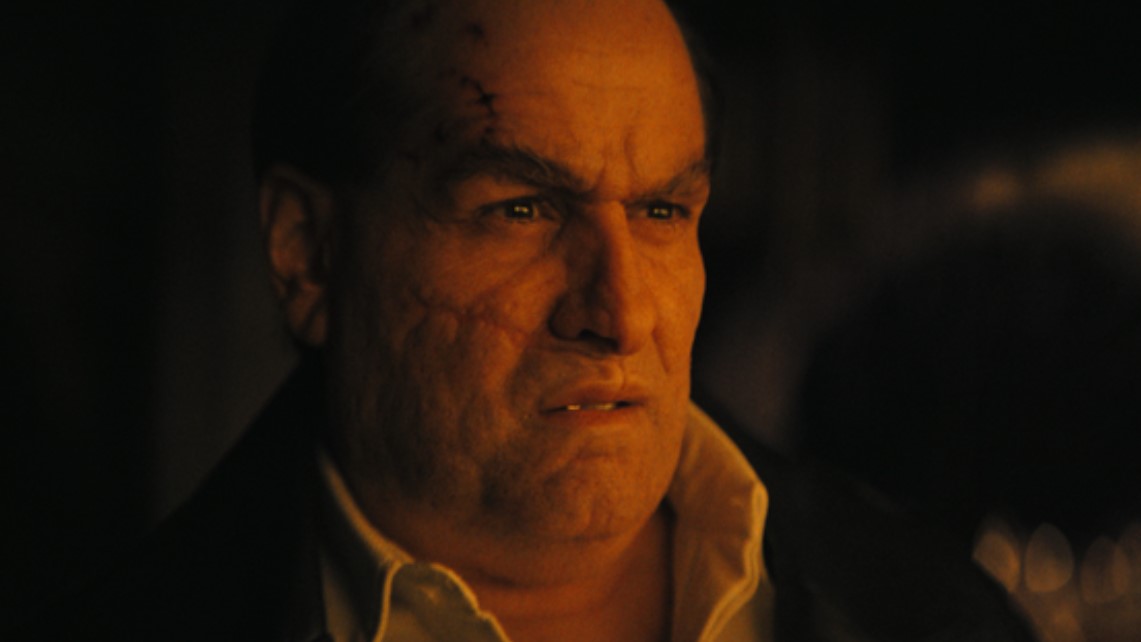 The Penguin will pick up right where The Batman left off

Director Matt Reeves has confirmed The Penguin will pick up right where The Batman left off and has revealed a second spinoff series has evolved from a Gotham PD show to a horror one about Arkham.

Sarah Aubrey, Head of Original Content, HBO Max said: “We are thrilled to bring audiences a new version of this iconic DC character that they have never seen before. It is incredible to be working with Matt, Dylan and Lauren on continuing this story and to see Colin take his already exceptional performance in The Batman to the next level.”

Said Reeves: “Colin exploded off the screen as the Penguin in The Batman, and having the chance to thoroughly explore the inner life of that character on HBO Max is an absolute thrill. Dylan and I are so excited to work with Lauren in continuing Oz’s story as he grabs violently for power in Gotham.”

LeFranc added: “I have long been a fan of the world of The Batman, and Matt’s film is such a powerful and bold entry into the canon. I am excited and humbled to continue telling stories in the grimy world of Gotham City — and what better excuse to channel my inner villain than to tell the story of Oswald Cobblepot? I am thrilled to work with Colin, Matt, Dylan, 6th & Idaho, Warners, and HBO Max as we work to bring this story to the screen.”

“The world that Matt Reeves created for The Batman is one that warrants a deeper gaze through the eyes of Oswald Cobblepot,” Farrell said. “I couldn’t be more excited about continuing this exploration of Oz as he rises through the darkened ranks to become The Penguin. Will be good to get him back on the streets of Gotham for a little madness and a little mayhem.”

Released in theaters in North America on March 4, 2022, and internationally beginning March 2, 2022, The Batman grossed $134 million at the North American box office and $124 million internationally in its first weekend for a $258 million global launch. The critically acclaimed film, starring Robert Pattinson, is certified fresh at 86% on Rotten Tomatoes from more than 390 reviews. 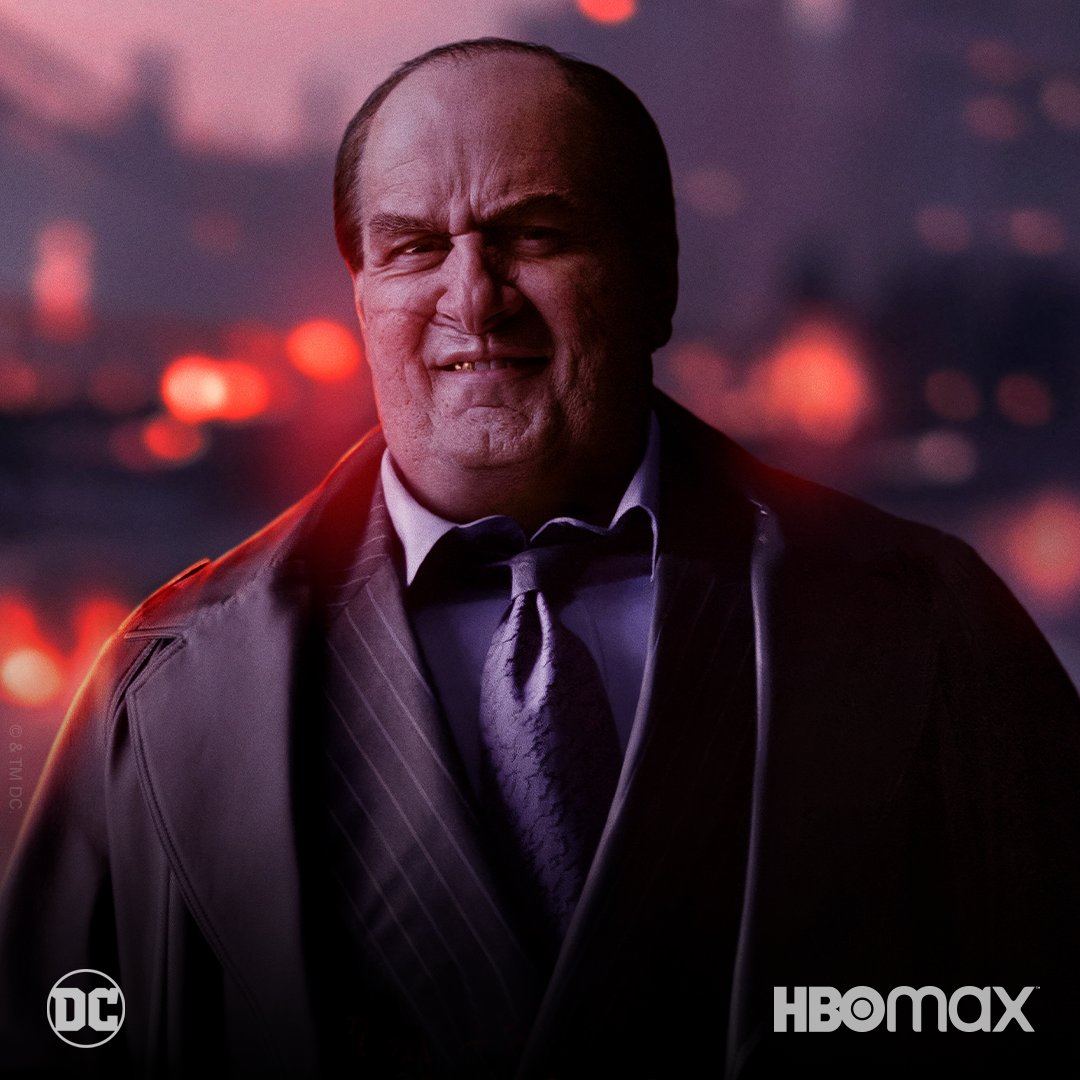