Batman: Soul of the Dragon the 41st film in the popular DC Universe Movies series, is available on Digital TODAY (1/12/21) from Warner Bros. Home Entertainment.

An all-new clip has been released that features Lady Shiva (voiced by Kelly Hu) and Richard Dragon (voiced by Mark Dacascos) battling an army of ninjas. Watch below.

An all-new original animated film, Batman: Soul Of The Dragon does a deep dive into Elseworlds vibes by putting Batman in the midst of the swinging 1970s. Faced with a deadly menace from his past, and along with his mentor O-Sensei, Bruce Wayne must enlist the help of three former classmates – world-renowned martial artists Richard Dragon, Ben Turner and Lady Shiva – to battle the monsters of this world and beyond. The film is rated R for some violence.

Batman: Soul of the Dragon: Shiva-Dragon Vs. Ninjas clip: 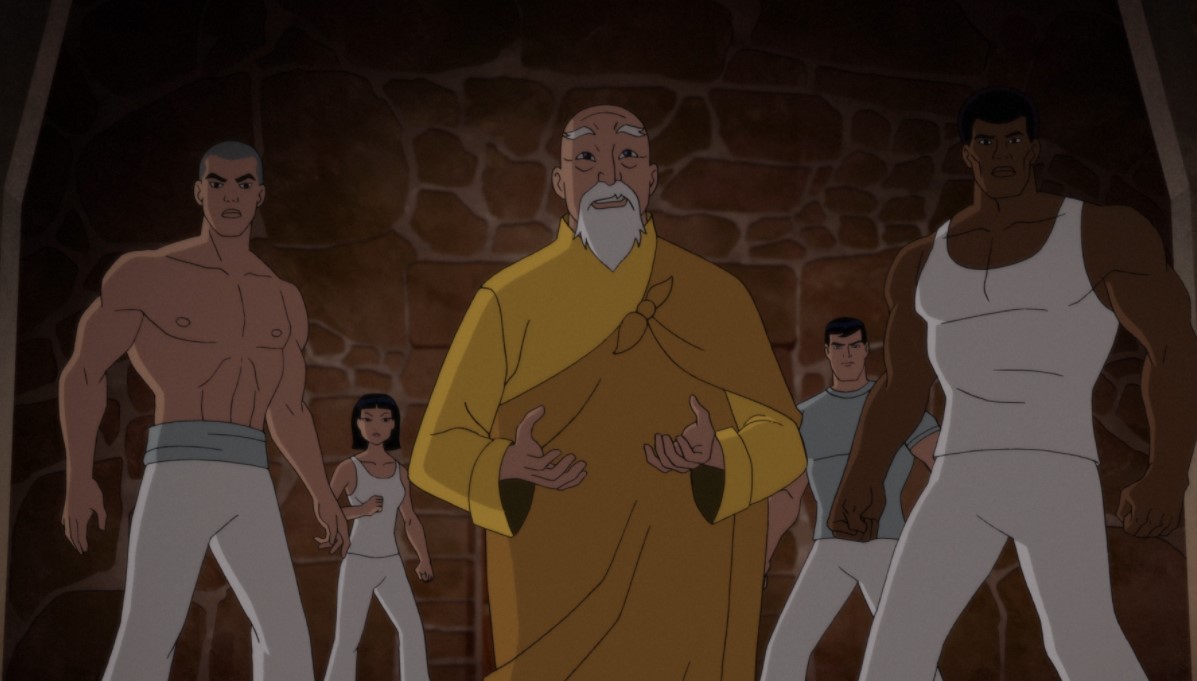 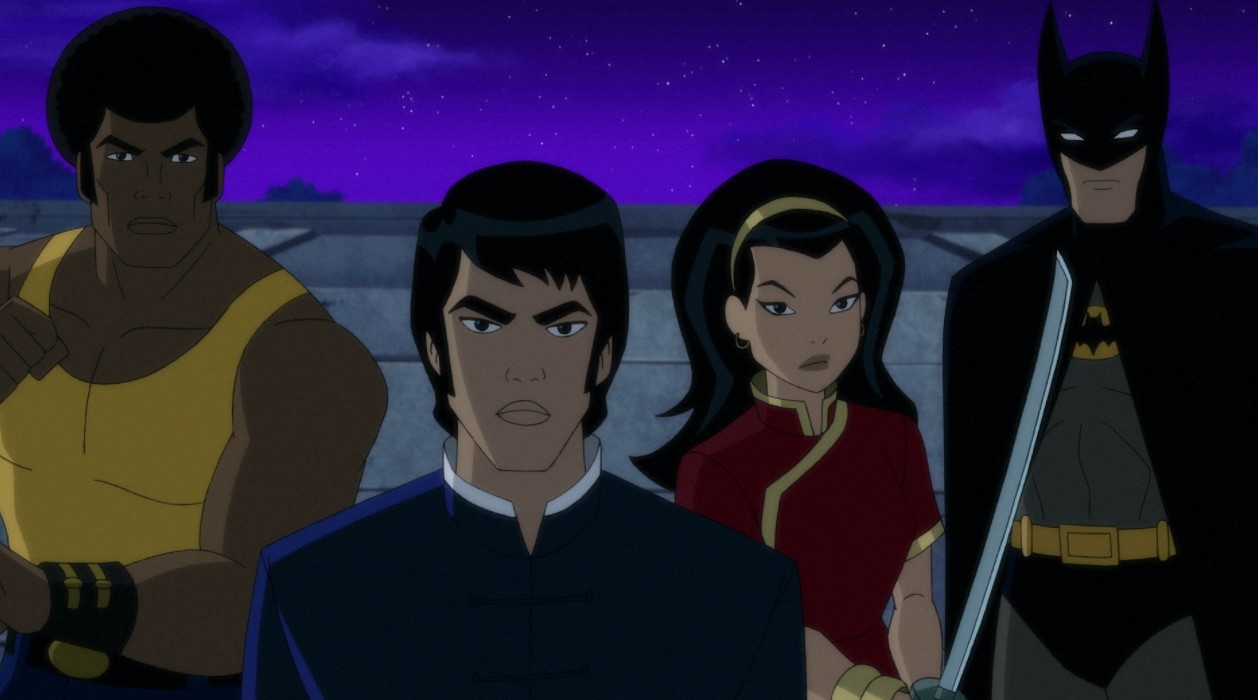 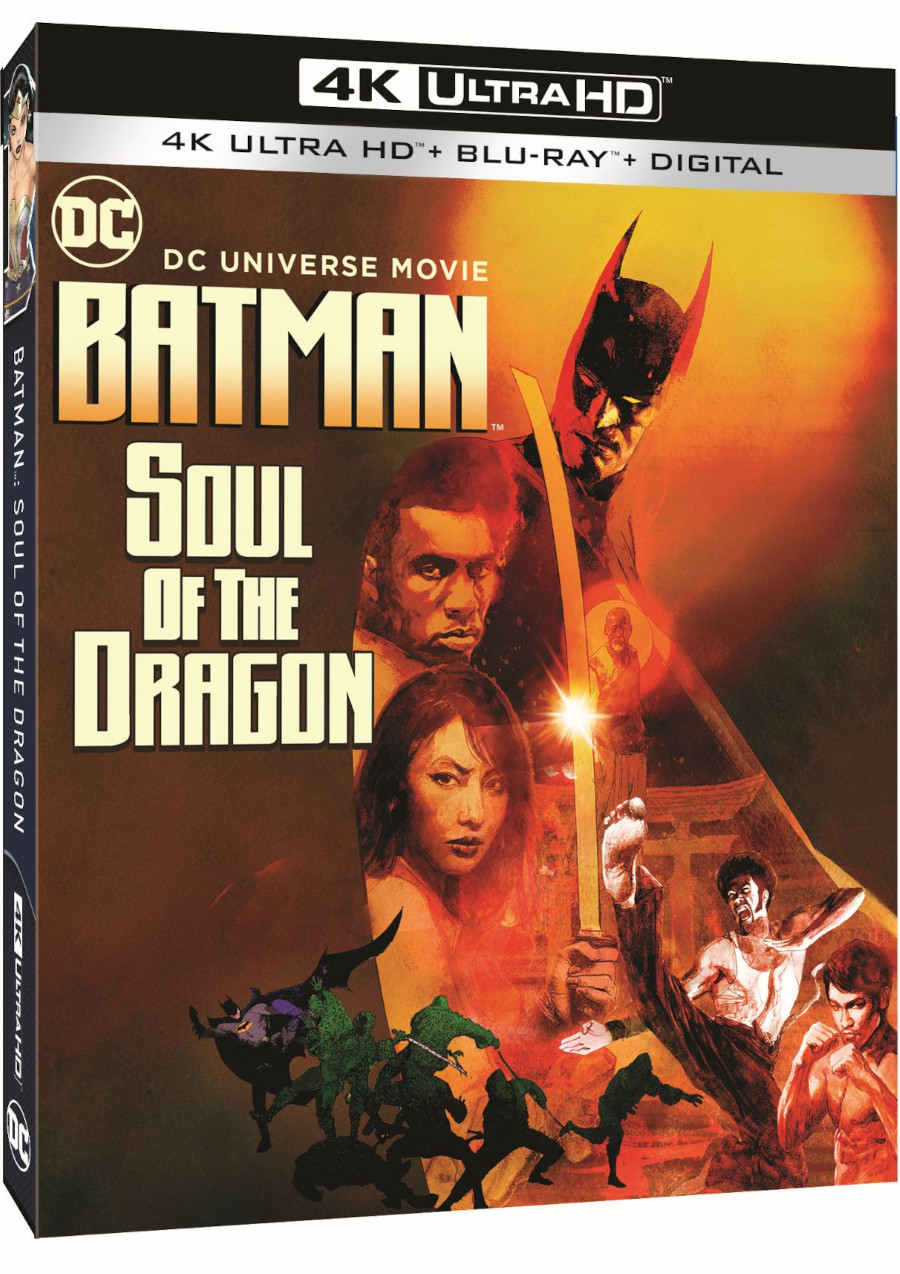