Watch the trailer for The Lighthouse starring the new Batman, Robert Pattinson, and Willem Dafoe.

“There is enchantment in the light. From Robert Eggers, acclaimed director of ‘The Witch,’ and starring Willem Dafoe and Robert Pattinson. THE LIGHTHOUSE — In Theaters October 18,” the video description offers.

Description: From Robert Eggers, the visionary filmmaker behind modern horror masterpiece The Witch, comes this hypnotic and hallucinatory tale of two lighthouse keepers on a remote and mysterious New England island in the 1890s.

Regarding Batman, Robert Pattinson was recently cast for the new Matt Reeves movie by director Matt Reeves that gets released June 25, 2021. 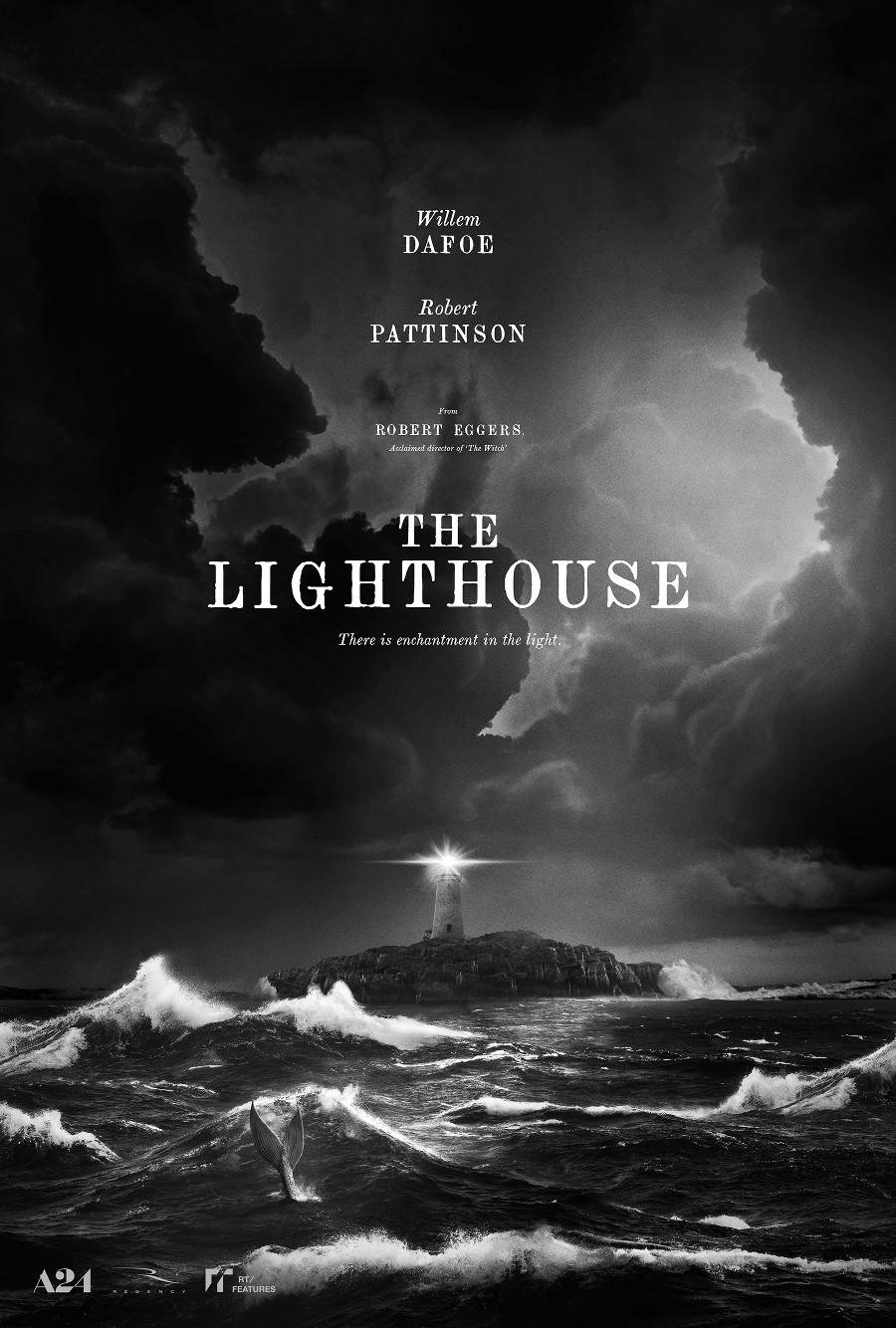