WBHE releases a clip from the Batman: Death in the Family animated interactive movie featuring Batman/Bruce Wayne and Robin/Jason Todd planning their attack on Ra’s al Ghul and The Joker.

Batman: Death in the Family will have also have a spotlight panel at New York Comic Con on Saturday, October 10 starting at 1:20pm PT/4:20pm ET. Watch on the NYCC YouTube channel.

Here is the information regarding the panel:

BATMAN: DEATH IN THE FAMILY – AN INTERACTIVE TALE panel:

Warner Bros. Home Entertainment’s unveils its first-ever interactive film presentation with “Batman: Death in the Family” in a fascinating New York Comic Con panel. As the anchor of an anthology of 2019-2020 animated shorts, “Batman: Death in the Family” is based on the 1988 landmark DC event where fans voted by telephone to determine the story’s ending, and is organically grown out of the 2010 DC Universe Movie, “Batman: Under the Red Hood.” In this new version, the animated short is an interactive storytelling presentation with numerous “branches,” allowing the viewer multiple options from which to choose and alter the path of the core characters (Batman, Robin, Joker, Red Hood and more). Join producer/director/writer Brandon Vietti (Batman: Under the Red Hood, Young Justice), actors Bruce Greenwood (The Resident, Star Trek, iRobot), Vincent Martella(Phineas and Ferb, Everybody Hates Chris) and Zehra Fazal (Young Justice), and moderator Tiffany Smith(DC Daily) for an in-depth panel discussion about this innovative film.

Batman: Death in the Family arrives on Blu-ray and Digital on October 13, 2020.

Produced by Warner Bros. Animation and DC, Batman: Death in the Family serves as the anchor for an anthology of 2019-2020 animated shorts – including “Sgt. Rock,” “Adam Strange,” “Death” and “The Phantom Stranger.”

NOTE: The interactive component is only available on the Blu-ray. The Digital version of Batman: Death in the Family offers four fully-played out linear versions of the short. 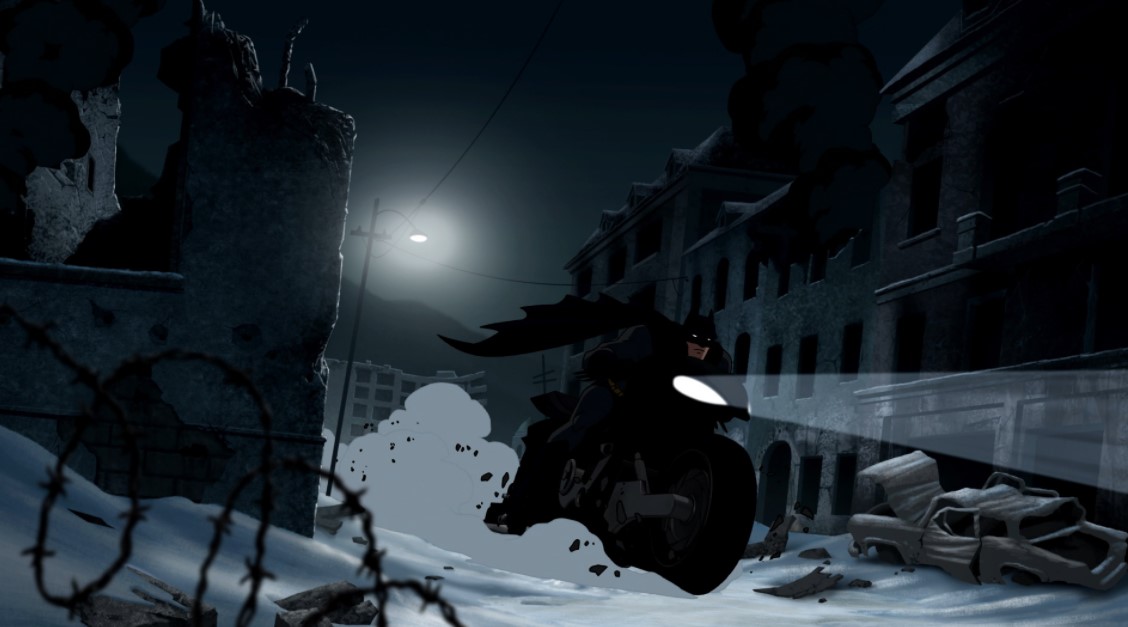