Over the weekend at the DC FanDome online event, Warner Bros. released a new trailer, spot, images, and posters for Matt Reeves and Robert Pattinson's The Batman movie.

"It’s not just a call… It’s a warning," WB said about the trailer in the description.

“What’s black and blue and dead all over?” teases the TV spot. "Did you pick up the clues Riddler put down in the new trailer for The Batman?" 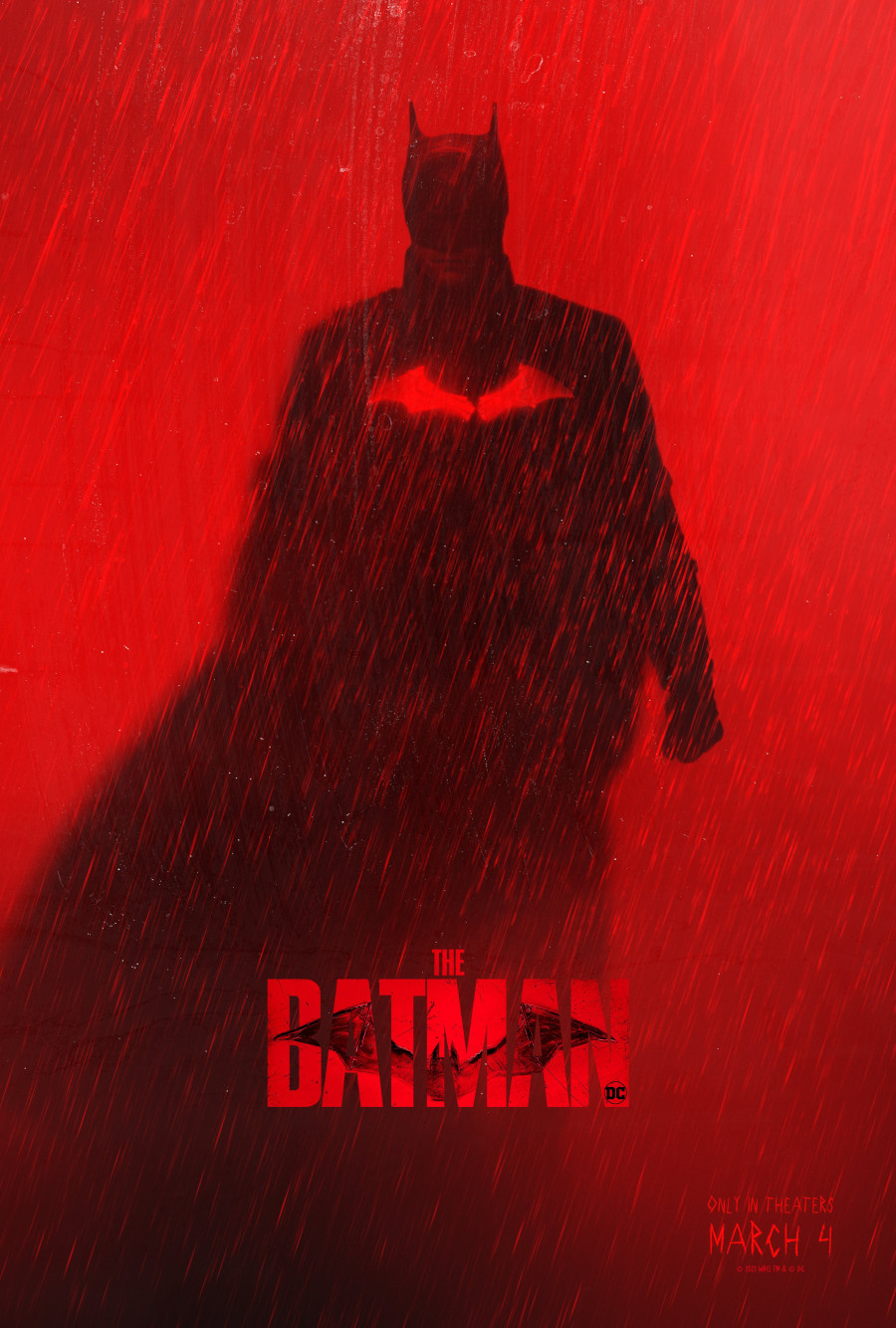 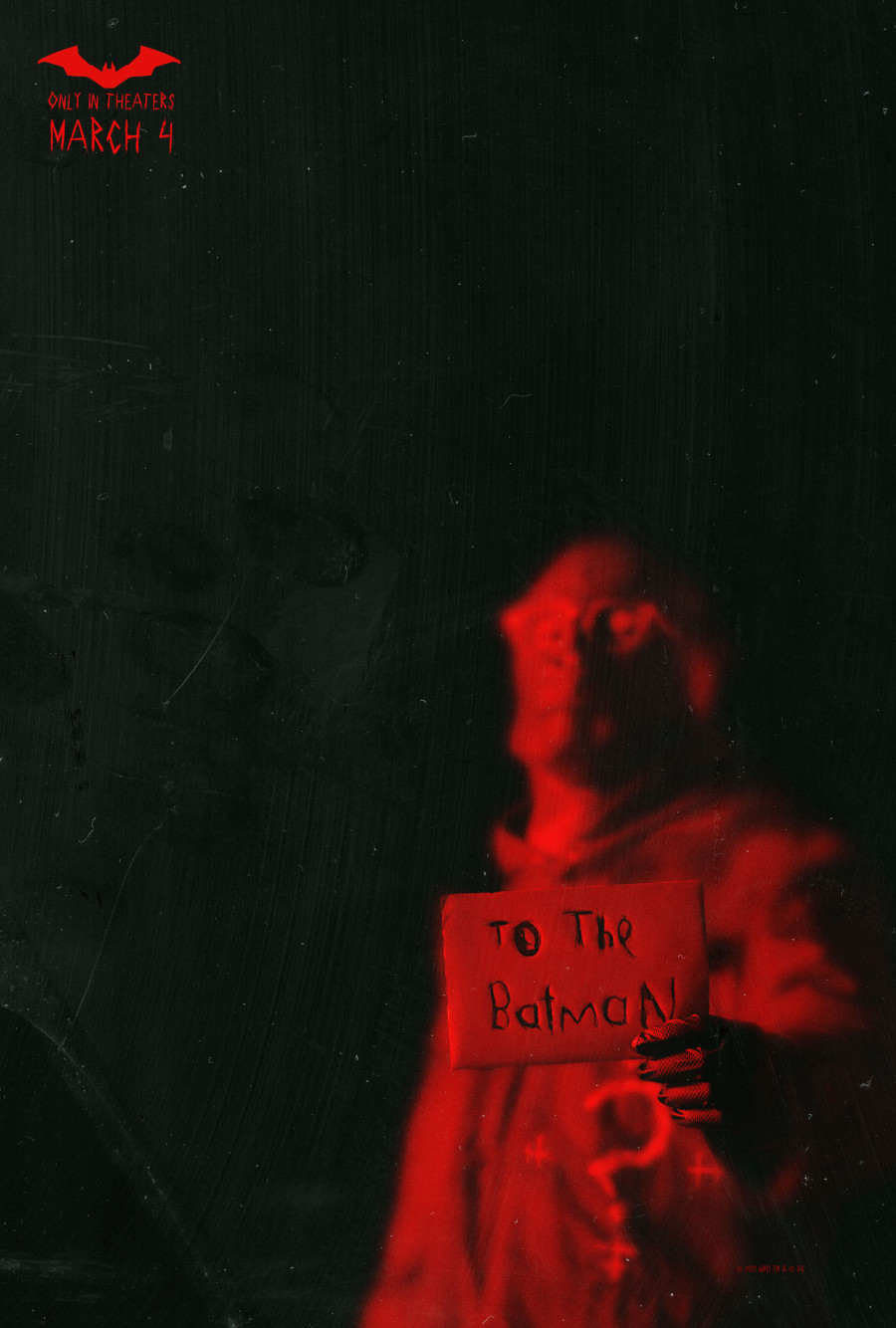 Starring alongside Pattinson (“Tenet,” “The Lighthouse”) as Gotham’s famous and infamous cast of characters are Zoë Kravitz (“Big Little Lies,” “Fantastic Beasts: The Crimes of Grindelwald”) as Selina Kyle; Paul Dano (“Love & Mercy,” “12 Years a Slave”) as Edward Nashton; Jeffrey Wright (“No Time to Die,” “Westworld”) as the GCPD’s James Gordon; John Turturro (the “Transformers” films, “The Plot Against America”) as Carmine Falcone; Peter Sarsgaard (“The Magnificent Seven,” “Interrogation”) as Gotham D.A. Gil Colson; Jayme Lawson (“Farewell Amor”) as mayoral candidate Bella Reál; with Andy Serkis (the “Planet of the Apes” films, “Black Panther”) as Alfred; and Colin Farrell (“The Gentlemen,” “Fantastic Beasts and Where to Find Them”) as Oswald Cobblepot.

Reeves (“The Planet of the Apes” franchise) directed from a screenplay by Reeves & Peter Craig, based on characters from DC.

The film is set to open in theaters March 4, 2022 and will be distributed worldwide by Warner Bros. Pictures.