Celebrate Batman Day on September 19 with HBO Max, the premiere destination to stream your favorite Batman series and films from the DC library.

Batman is the ultimate crusader against injustice and shows there’s a superhero in all of us.

Fans of all ages around the world can embrace their inner Caped Crusader and participate in a variety of activities to celebrate the timeless DC Super Hero.

And what would Batman Day be without the iconic Bat-Signal?! Fans can learn how to build their very own through how-to videos and activity kits and share their own version of the Bat-Signal on social media.

See below for the list of both live-action and animated Batman movies and series and available to stream on HBO Max on Batman Day through the end of September.

Batman on HBO Max through September:

DC is celebrating its Caped Crusader on Sat. Sept. 19 with all kinds of events planned including a wide range of Batman-themed activities to honor the iconic DC Super Hero.

For the first time, fans have the opportunity to drive along with a “Batman and The Riddler” theme on Waze. And to complete the experience, you can listen to the Waze and DC Super Hero or Super-Villain playlists on Spotify while driving via the Waze Audio Player feature. Plus, free digital comics, free activity kits for kids, a Batman Virtual 5K/10K Run/Walk, and even a digital mystery to solve in which fans can put on their cape and cowl and transform into their strongest self.

Fans can also team up with Batman to protect Gotham City in a series of digital activities, such as joining the celebration on social media and helping Batman to piece together a series of clues left behind by The Riddler. If you can decode these mischievous hints, you’ll unlock exclusive, limited-time reveals! The adventure begins when the virtual Bat-Signal lights up at 12PM PT, September 18, on the @DCComics Twitter (read the official announcement here). 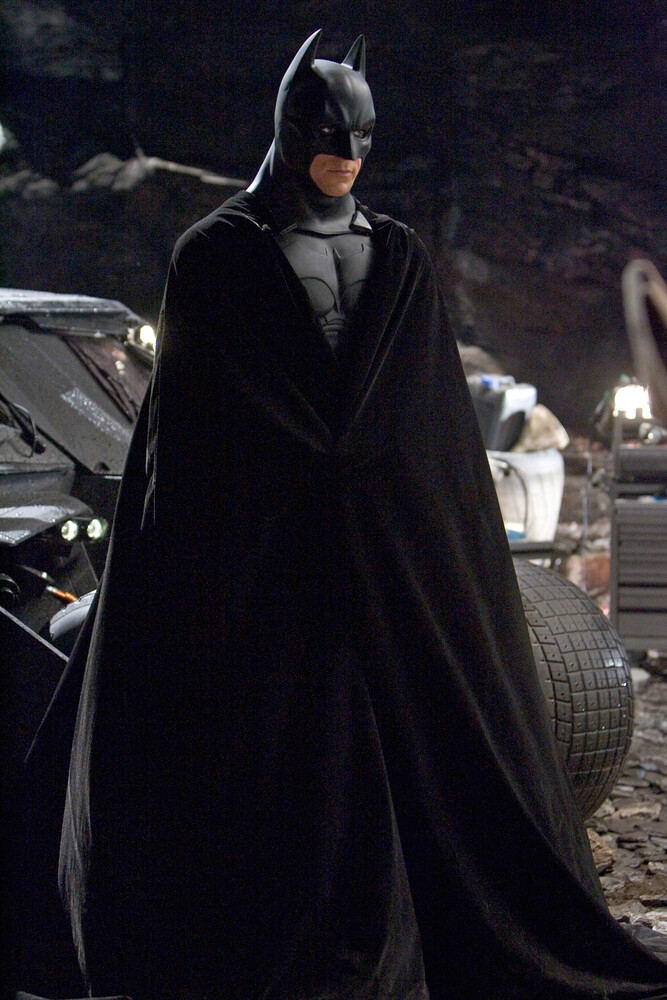 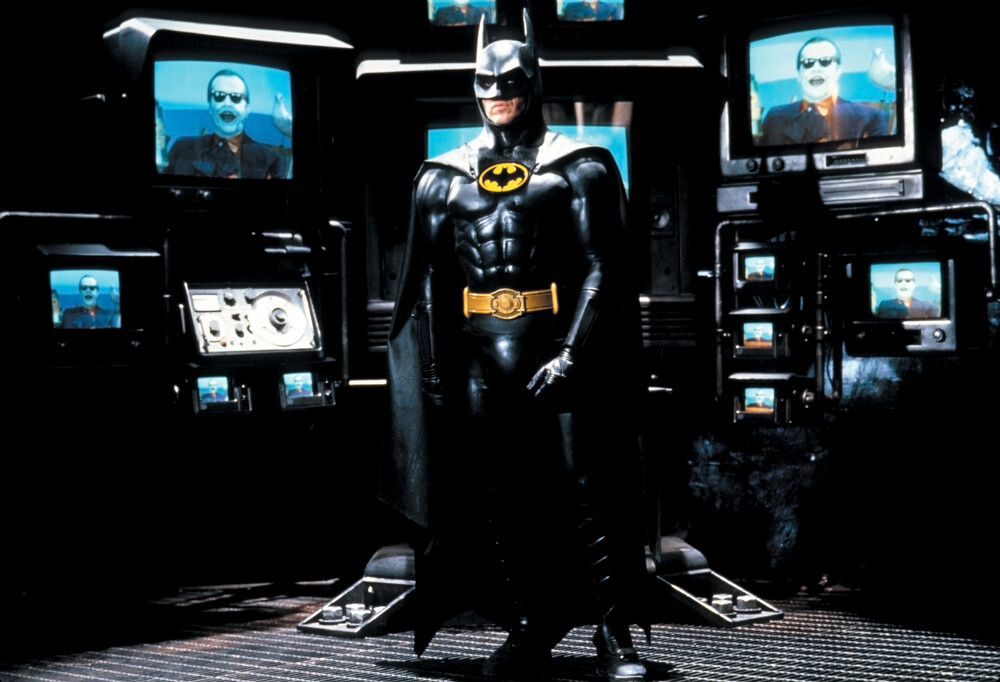 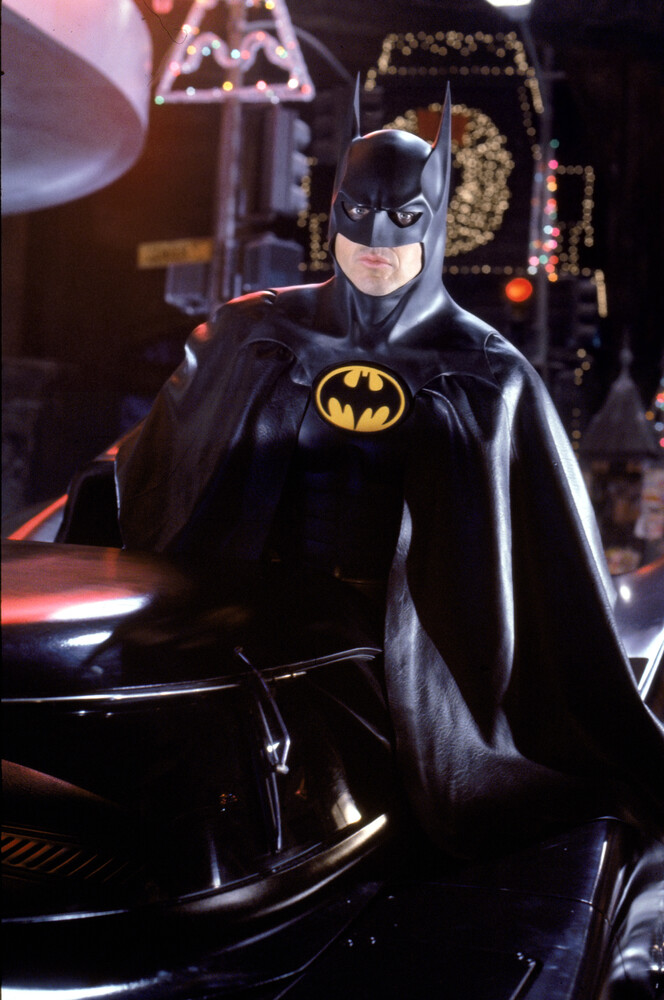 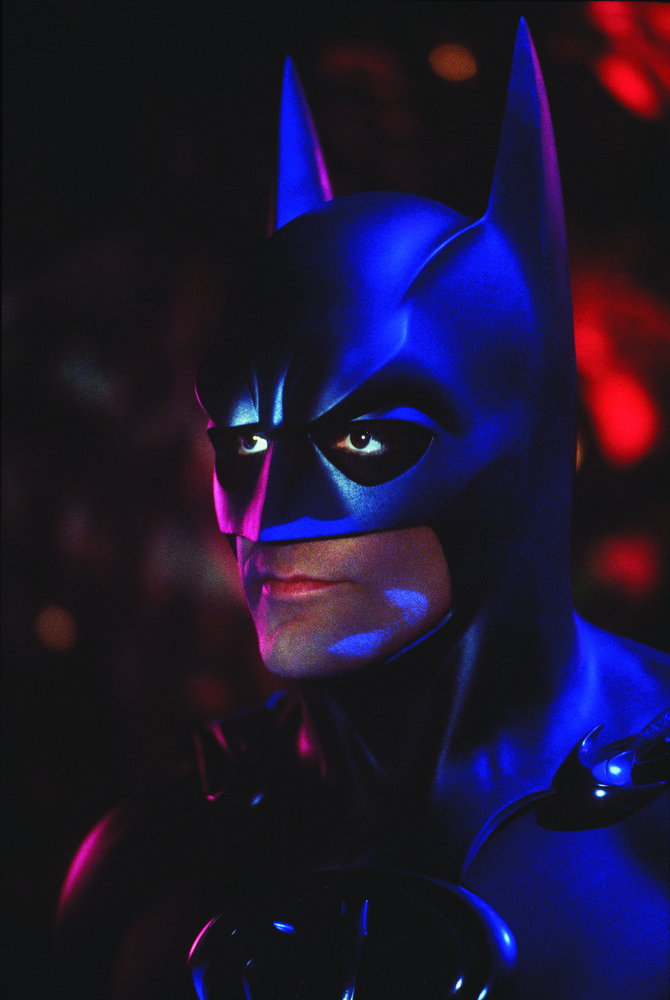 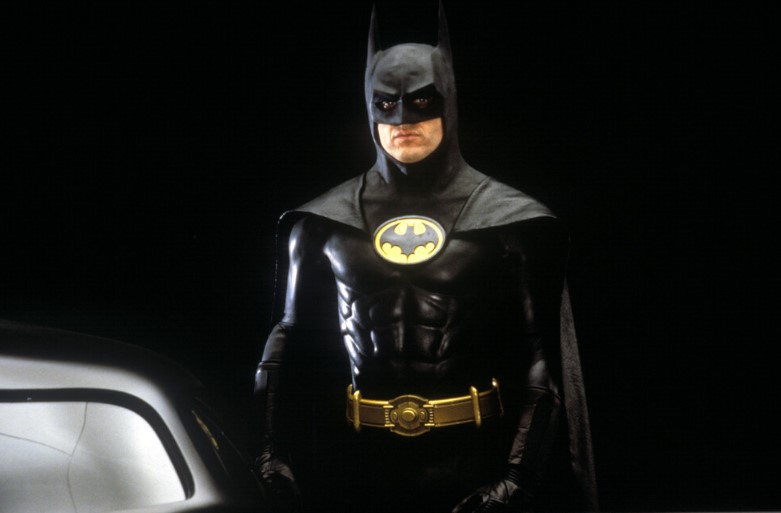