Warner Bros. Home Entertainment will be hosting two panels at next month's New York Comic-Con for the Batman Beyond animated series and the upcoming Wonder Woman: Bloodlines animated movie.

A panel celebrating the 20th Anniversary of Batman Beyond and its upcoming remastered release on Blu-ray will be held on Sunday, October 6 at 1:45pm on the Main Stage.

Presentations will include a film premiere and never-before-seen remastered footage, discussions with production/acting talent, a special autograph signing, and exclusive prizes for inquisitive fans. Both of the WBHE panels will be held on NYCC’s Main Stage. 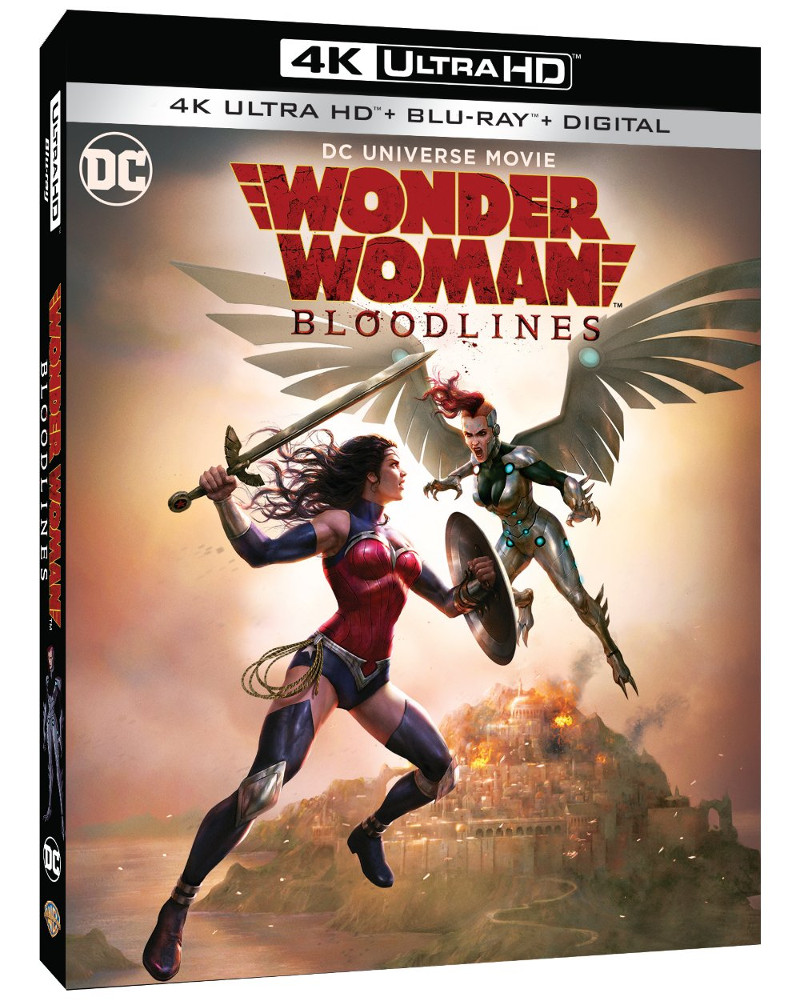 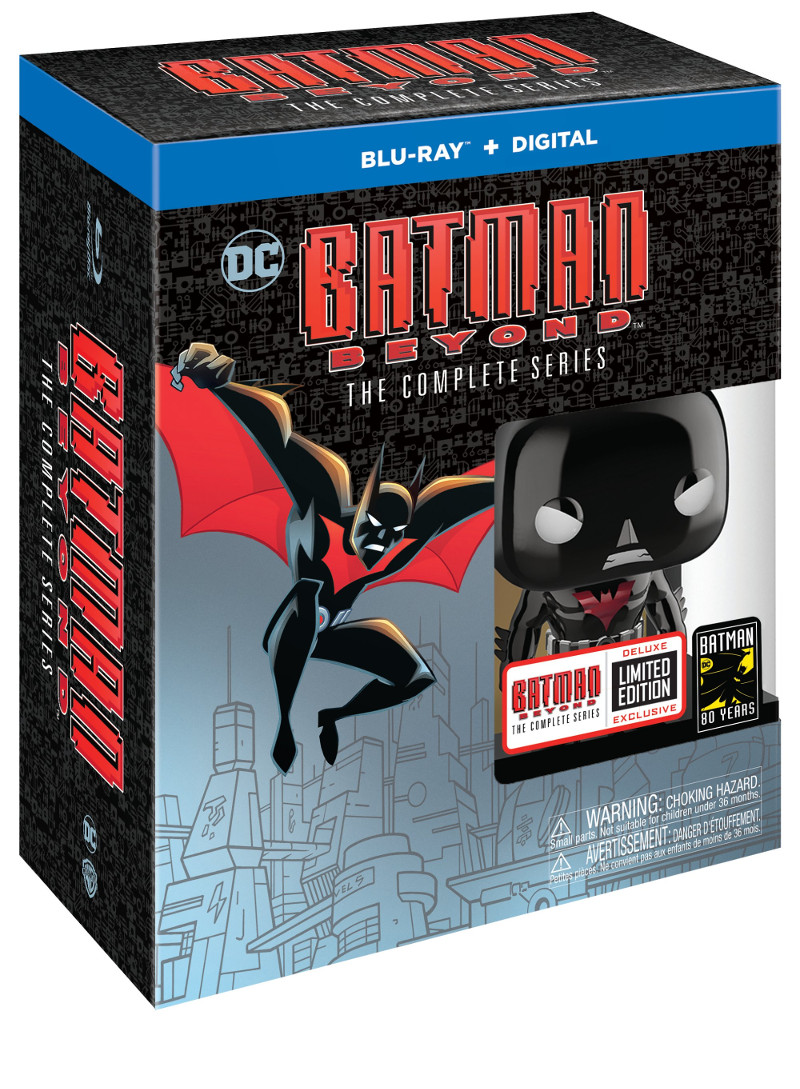