Holders of the DC FanDome NFTs will get early access to the new Batman Bat Cowl NFTs starting on Tuesday.

DC's latest drop of NFTs includes the Batman The Bat Cowl Collection on Tuesday where owners of the DC FanDome NFTs will receive advance access.

The details include Warner Bros. Consumer Products, on behalf of DC, and Palm NFT Studio has announced the Bat Cowl Collection – an NFT drop at an epic scale, with 200,000 unique 3D-rendered Bat Cowl NFTs drawing influence from over 83 years of DC’s Batman.

Holders of NFTs from the Bat Cowl Collection will gain access to an unprecedented two-year journey with new features and upgrades being announced every 52 days, pushing what’s possible with web3 experiences and engaging fans more than ever, with their favorite Caped Crusader.

Pre-sale will start on Tuesay, April 26th at 12 am Pacific with public sale beginning Wednesday, April 27th at 12 am Pacific. Every DC FanDome 2021 NFT also doubles as a disc, and soon these storage devices will get a system update from the Batcomputer.

Collect your cowl. Create your legacy. Bat Cowl holders will be able to vote on key elements of a future DC Batman Comic including storyline, characters, and art.

⊹⊹⊹ Primary Mint Bonus ⊹⊹⊹
Bat Cowls purchased during the primary sale window will receive a bonus NFT featuring one of ten districts in Gotham City, plus access to future experiences and storylines based on your city district. pic.twitter.com/N8edwKY2rC

Additionally, a look into the Bat Cowl Collection can be seen in an issue of DC’s Detective Comics timed to pre-sale on April 26th. Eagle-eyed fans will see a first look at the Bat Cowls included in DC stories.

Update: I got this one: 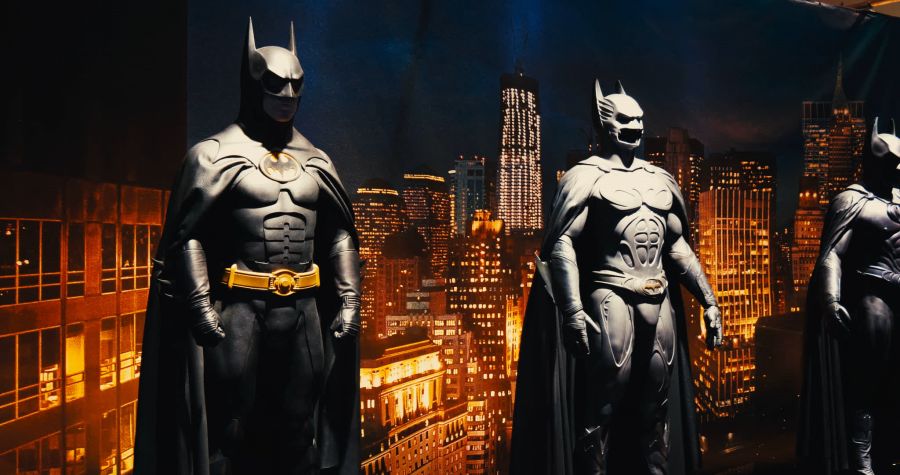 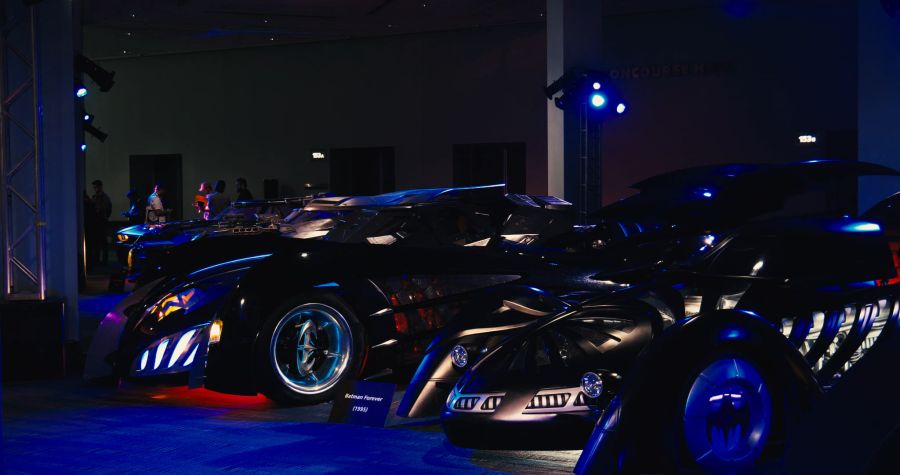 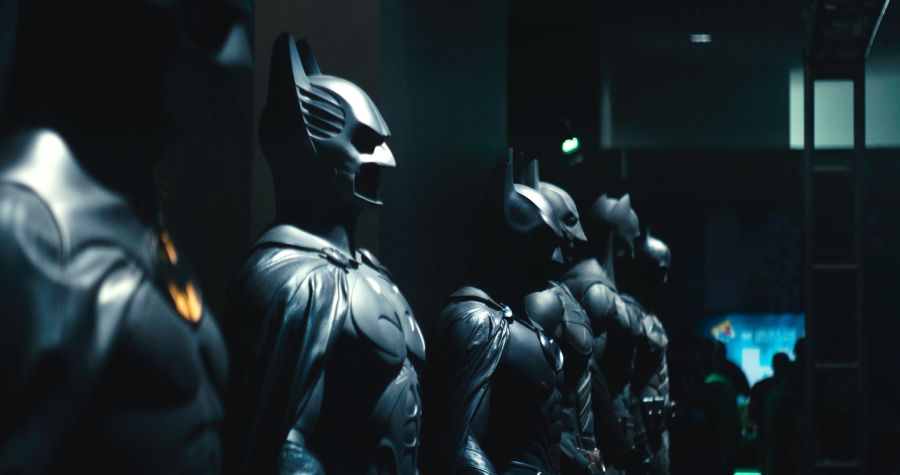 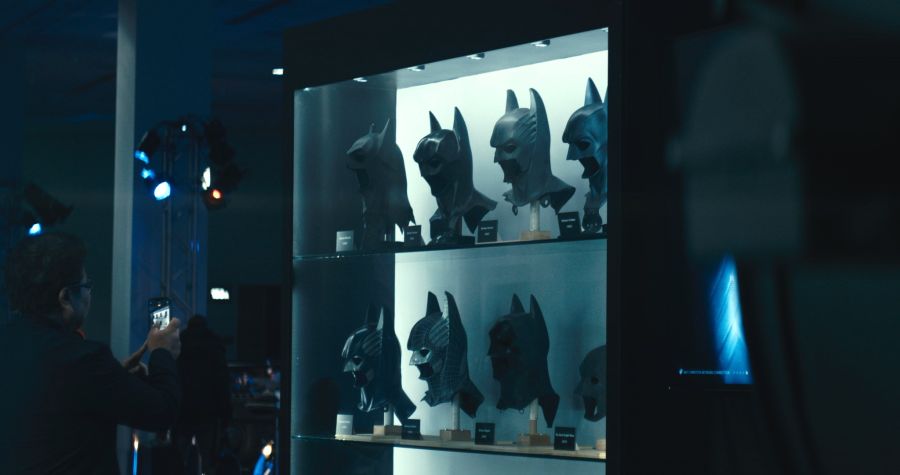 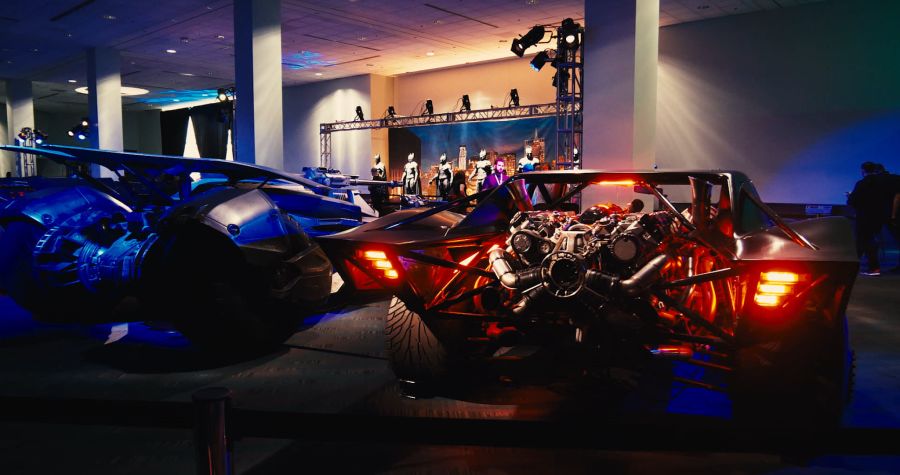 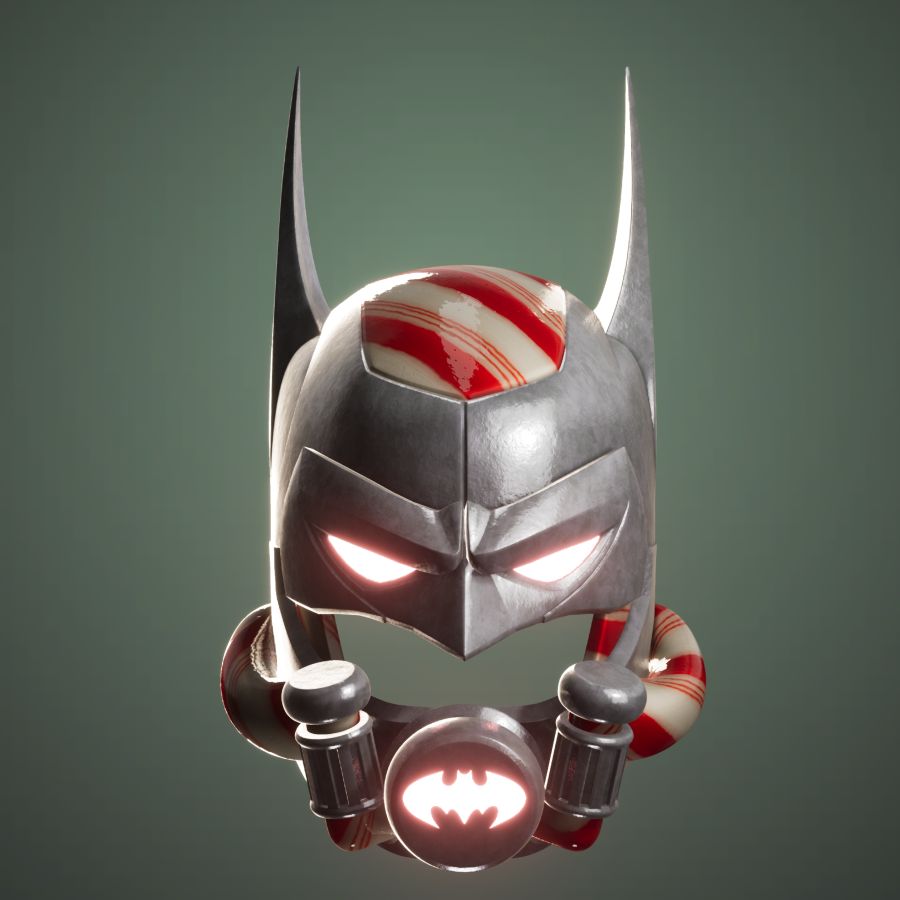 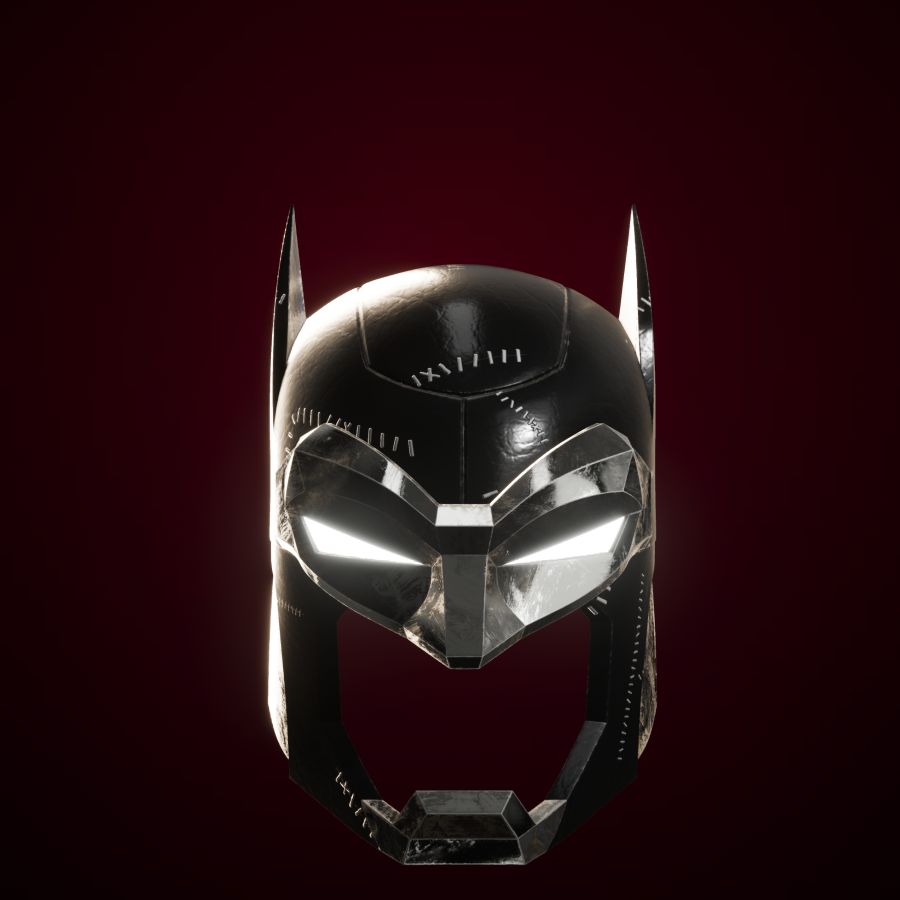 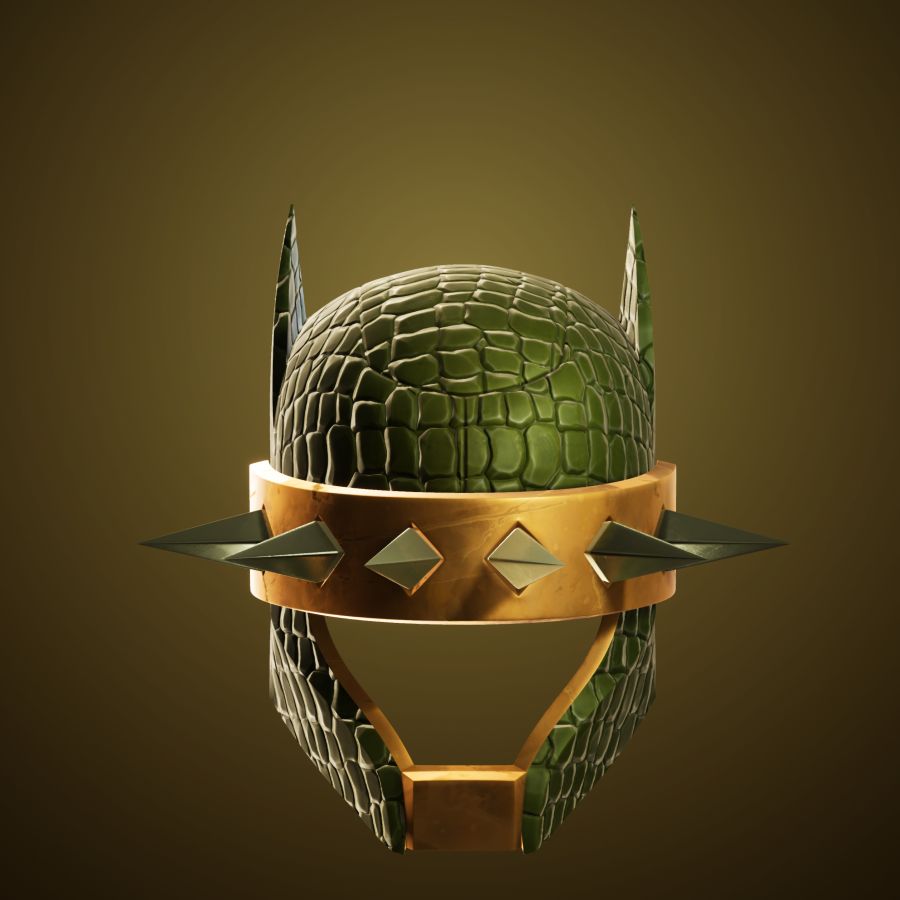 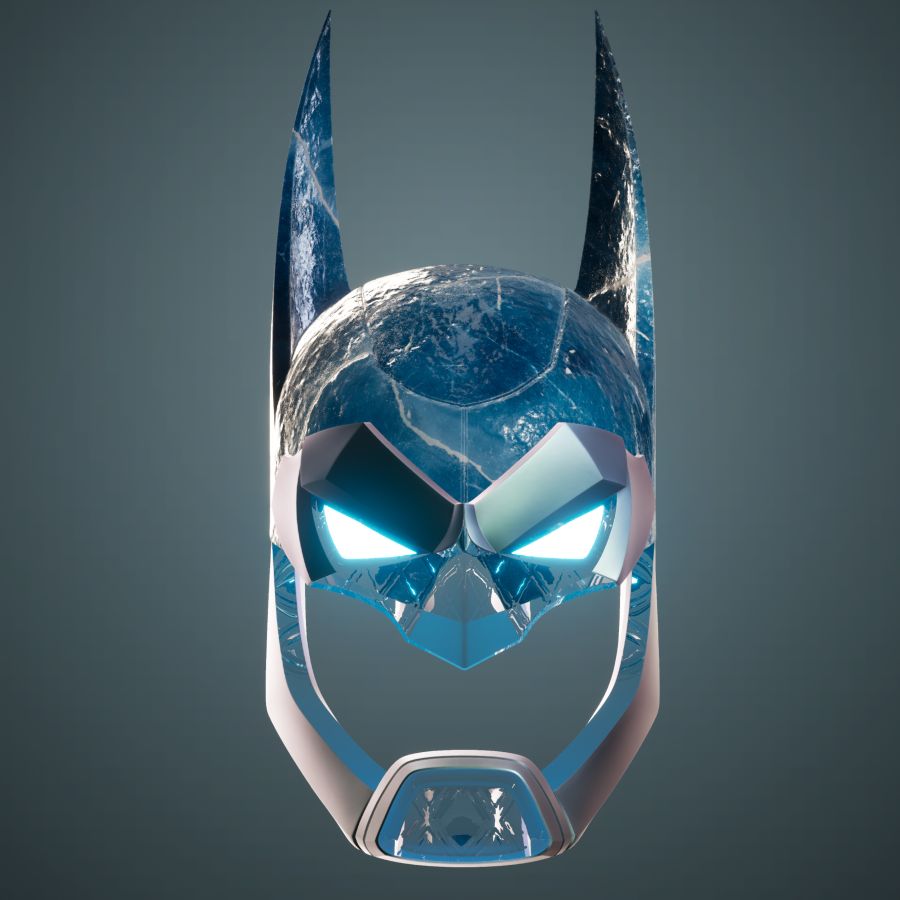 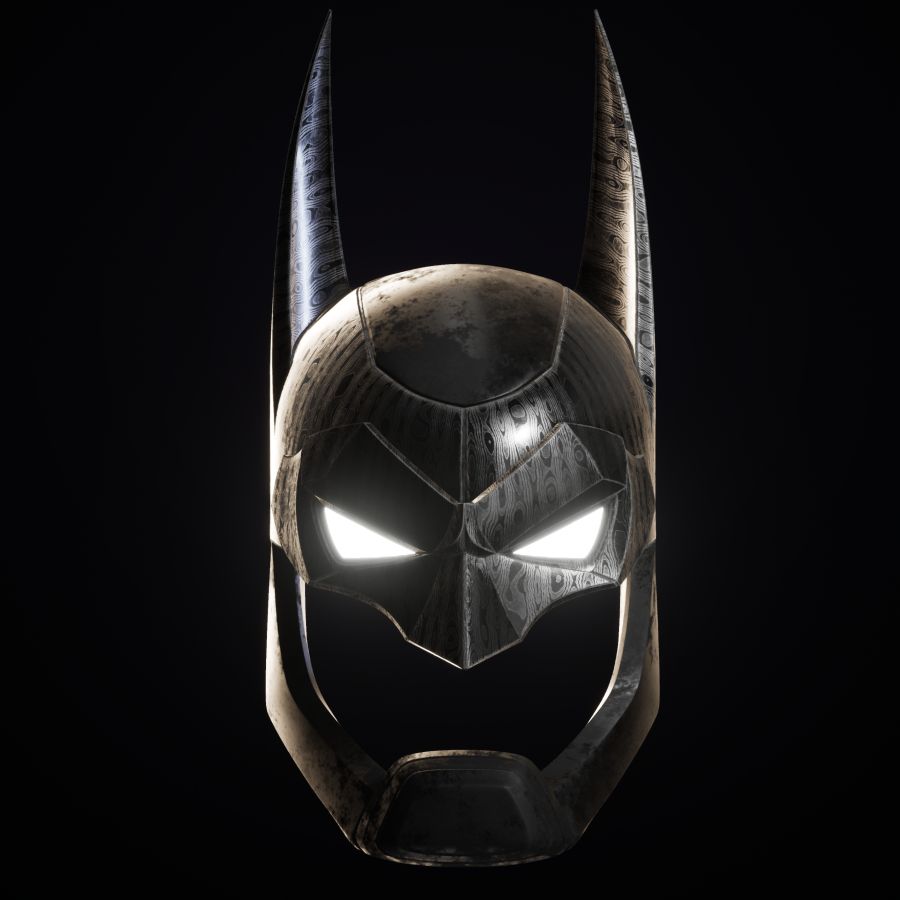 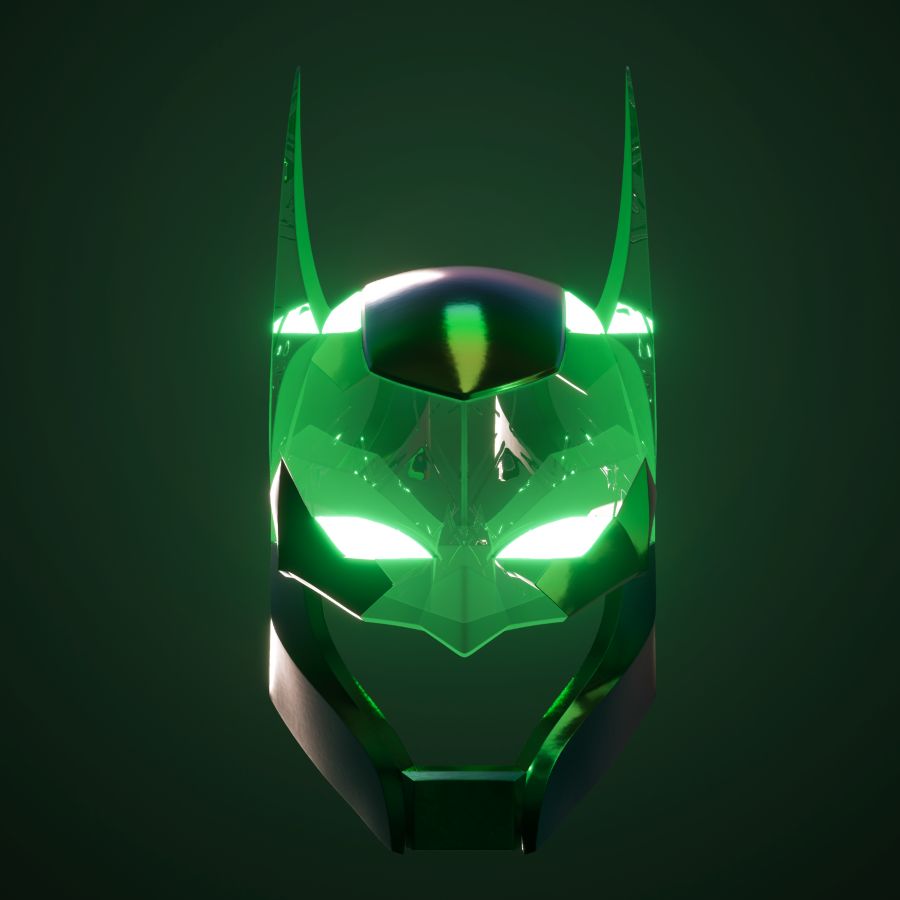 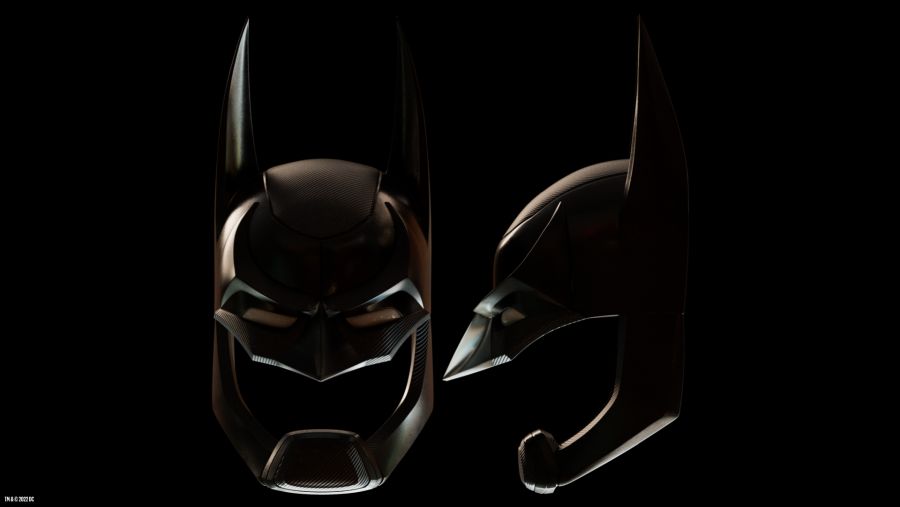 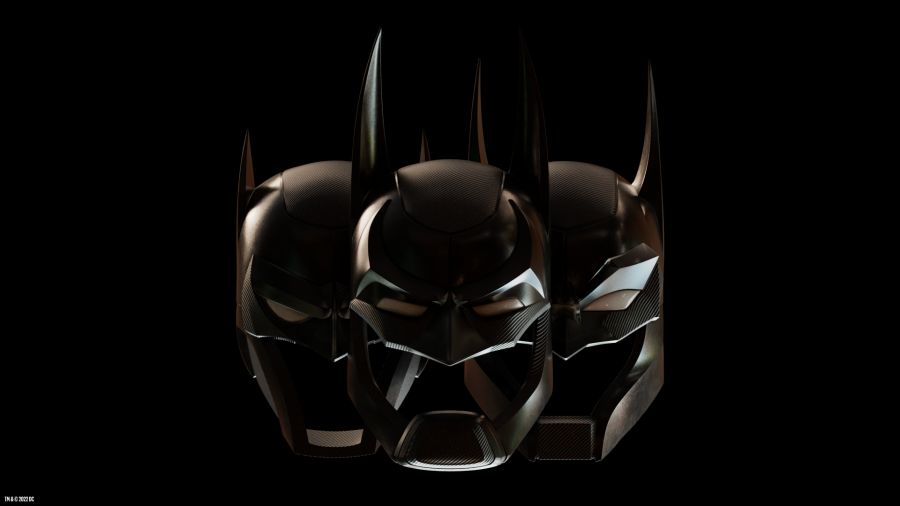