The Batman 'The Bat and the Cat' Trailer Is Here

Warner Bros. Pictures has released a new trailer for Matt Reeves' The Batman with "The Bat and The Cat" featuring Robert Pattinson and Zoe Kravitz.

Watch below and also check out new posters!

"Vengeance equals justice for both the Bat and the Cat. Watch the new trailer for The Batman now. Only in theaters March 4. #TheBatman," teases the video description.

The Batman -  The Bat and The Cat Trailer: 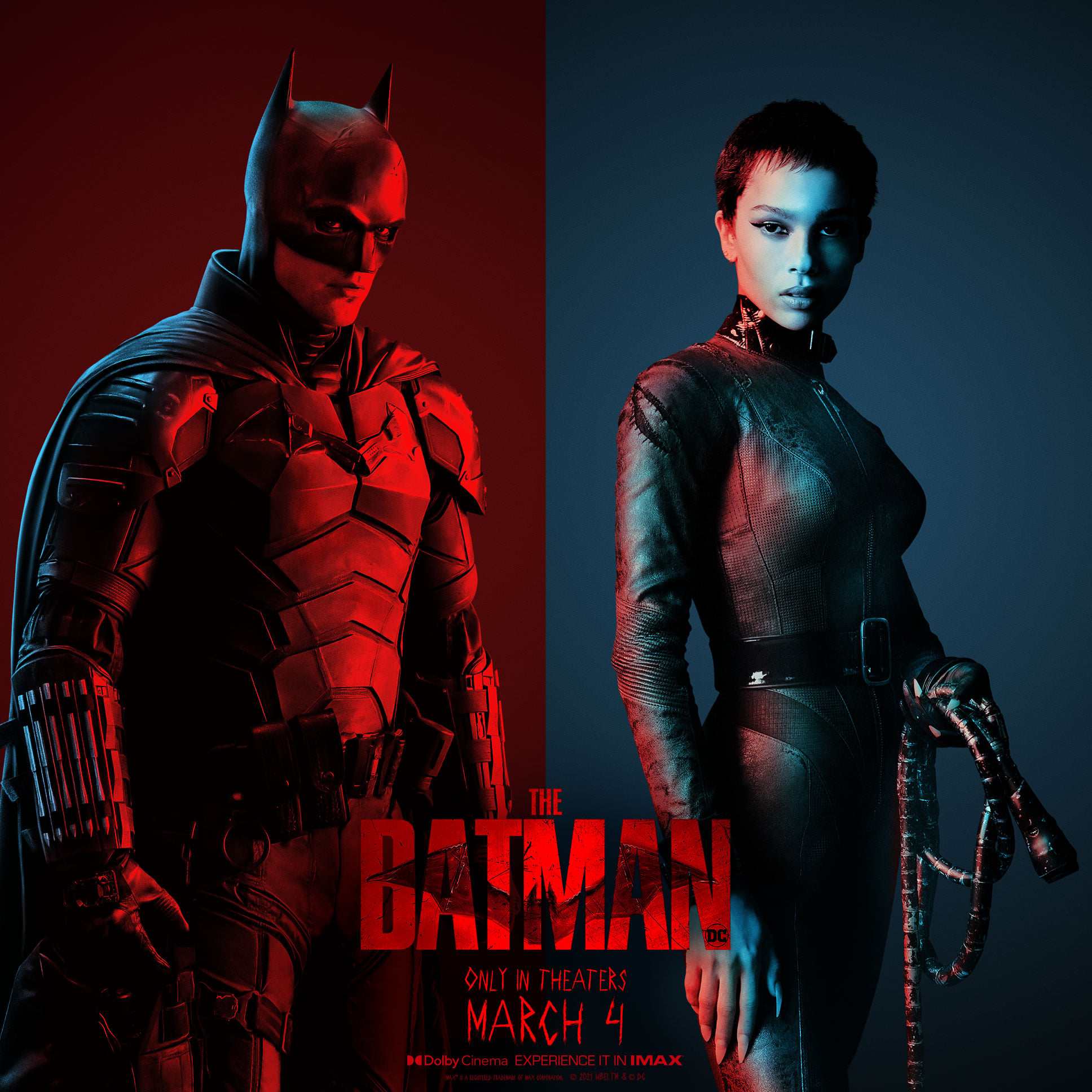