The first two games were among my favorite PC games, so hopefully, Larian Studios does as good of a job at Bioware.

Check out the teaser and official info below. You can sign up for updates on the official site: baldursgate3.game. 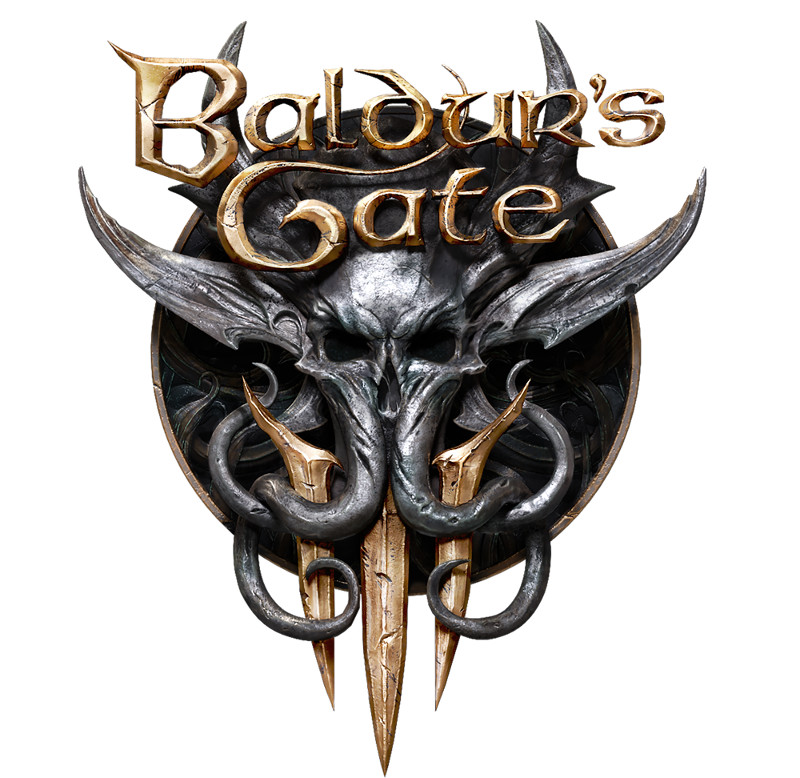 Developed and published in-house by the creators of critically-acclaimed Divinity: Original Sin 2

Larian Studios is proud to announce that it is developing and publishing Baldur’s Gate III on PC and Google Stadia. Created in close collaboration with the Dungeons & Dragons team at Wizards of the Coast, Baldur’s Gate III is based off current D&D mechanics and spells and is the official new chapter in the legendary series.

Baldur’s Gate III will push the boundaries of the RPG genre and offer a rich narrative with unparalleled player freedom, high-stakes decisions, unique companion characters and memorable combat. It is Larian Studios’ biggest production ever and will be playable together with friends or as a single-player adventure.

The teaser trailer shows a return of a malevolent presence to Baldur’s Gate, intent on devouring it from the inside out, corrupting everything that remains in the Forgotten Realms.

Alone you may resist, but together you can overcome. Gather your party.

“Baldur’s Gate means so much to so many people. It’s a great responsibility but I think we’re ready for it,” said Swen Vincke, Creative Director at Larian Studios. “We’re all about creating reactive, systemic worlds that respect player agency and having a chance to apply our team’s skillset in a universe as rich as Dungeons & Dragons is a lot of fun. We’re working very closely with Wizards to bring an unprecedented level of immersion to the realm of Faerun and I can’t wait to show the world what our team cooked up.”

“Partnering with Larian, a studio that combines a remarkable history of critically-acclaimed titles with a genuine passion for one of the most iconic locations in Dungeons & Dragons, has been a terrific experience,” said Chris Cocks, President of Wizards of the Coast. “We believe fans of the Baldur’s Gate saga – and even those new to the series – will be thrilled to step into this epic story.”

Larian Studios plans to work closely with the global community to bring the coveted series to life, with more news to follow over the course of the year.