Marvel Studios releases a new 2 minute and 30-second promo spot for The Avengers: Endgame that takes it “To The End” featuring footage as well as a look back at the MCU, as the movie gets released in ten days.

Last night also saw it learned that The Avengers: Endgame leaked online with lots of spoilers out there, so be careful!

Check out the promo below. 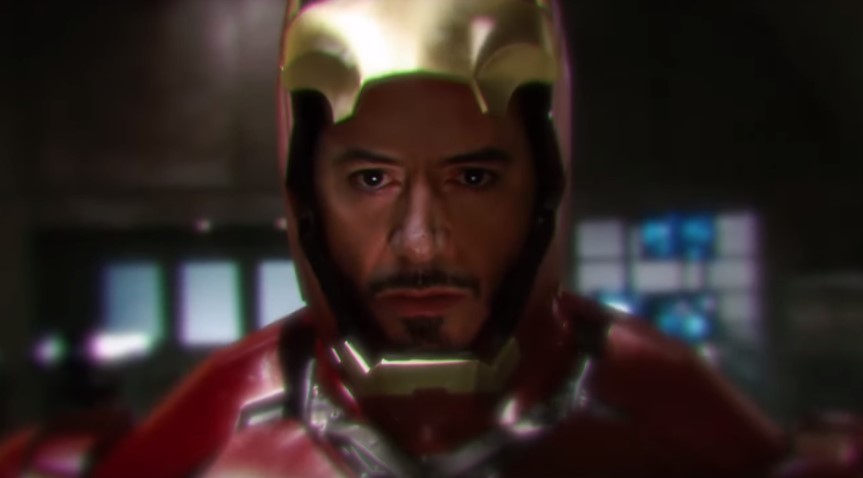