It’s now being speculated and rumored that The Avengers 4 trailer will be released on Monday, December 3.

Following me pointing out that comic book shops actually get their new shipments of comics on Tuesdays, I offered Marvel Studios would need to either release The Avengers 4 trailer or at least a poster with the title earlier than Tuesday to avoid a potential leak regarding the Marvel Comics prelude comic published on Wednesday. 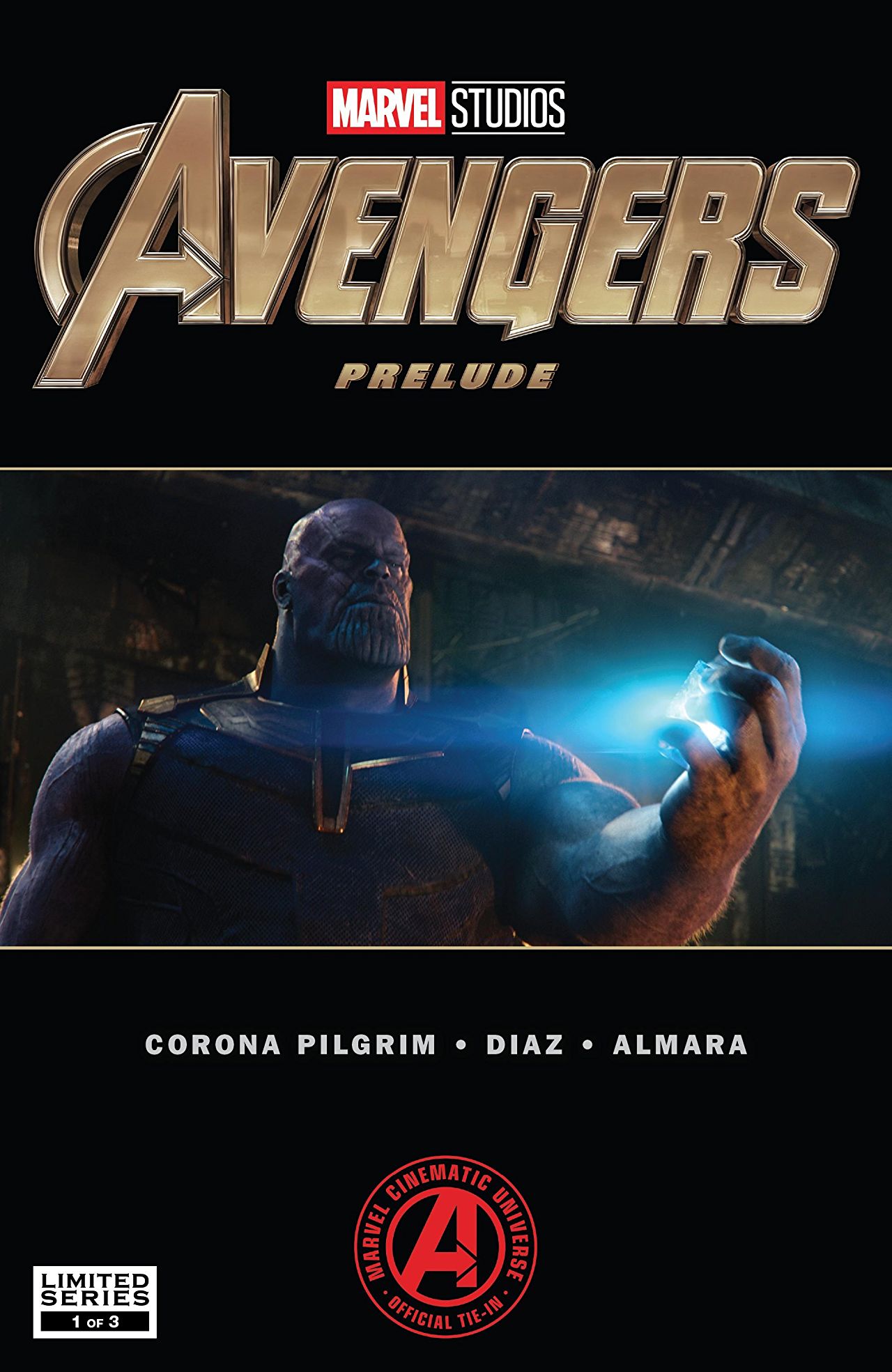 So the best guess now is that The Avengers 4 trailer is being released on Monday.

To add to the possibility, a rumor has hit Twitter from someone who looks to be connected to TV and Hollywood.

A fan then asked if this was from the Russos, with Quintano replying, “No. They wouldn’t budge. Based on hint I received from a source.”

Another fan remarked that they are getting trolled, with Quintano tweeting back, “I haven’t trolled anyone. This is the first time I shared any Marvel news. I don’t normally report on such things. I just happened to get information from a source and shared it.”

Another fan also questioned if the info was legit, with Quintano offering, “I’m confident in my source.”

According to his Twitter, Anthony Quintano is a photojournalist and social media manager and worked at Civil Beat, NBC News, Today Show, Recode and CNBC.

I’ve also checked Quintano’s LinkedIn account where he says he trained “journalists from TV anchors and correspondents to campaign embeds and NBC executives.”

Get ready for an Avengers 4 title and trailer release Monday, December 3rd!

Here I go over the info in the following video: