Ava DuVernay is developing a DC series for The CW with Naomi, a new one-hour drama series based on the comic book from Brian Michael Bendis, David F. Walker and Jamal Campbell.

The logline for the show offers the following details:

Naomi follows a teen girl’s journey from her small northwestern town to the heights of the multiverse. When a supernatural event shakes her hometown to the core, Naomi sets out to uncover its origins, and what she discovers will challenge everything we believe about our heroes.

Naomi marks the third DC project from DuVernay, as DuVernay is also developing the DMZ event series at HBO Max and the New Gods movie.

“Thanks @DCComics for believing in the vision. Barda. Zee Hernandez. Now, Naomi. The third DC project for @ARRAYNow. Working hard to bring these ladies to the screen. Thanks to @BrianMBendis @DavidWalker1201 + my writing partner Jill Blankenship for joining me on NAOMI. Love her,” tweeted DuVernay.

The first issue of the Naomi DC Comics comic book is also described as:

When a fight between Superman and Mongul crashes into a small Northwestern town, Naomi (last name?) begins a quest to uncover the last time a super-powered person visited her home—and how that might tie into her own origins and adoption.

Follow Naomi’s journey on a quest that will take her to the heart of the DC Universe and unfold a universe of ideas and stories that have never been seen before. Join writers Brian Michael Bendis, David Walker and breakout artist Jamal Campbell in Wonder Comics’ massively ambitious new series and star…NAOMI.

What’s interesting is that Mongul is rumored for the Tyler Hoechlin Superman & Lois series as well. 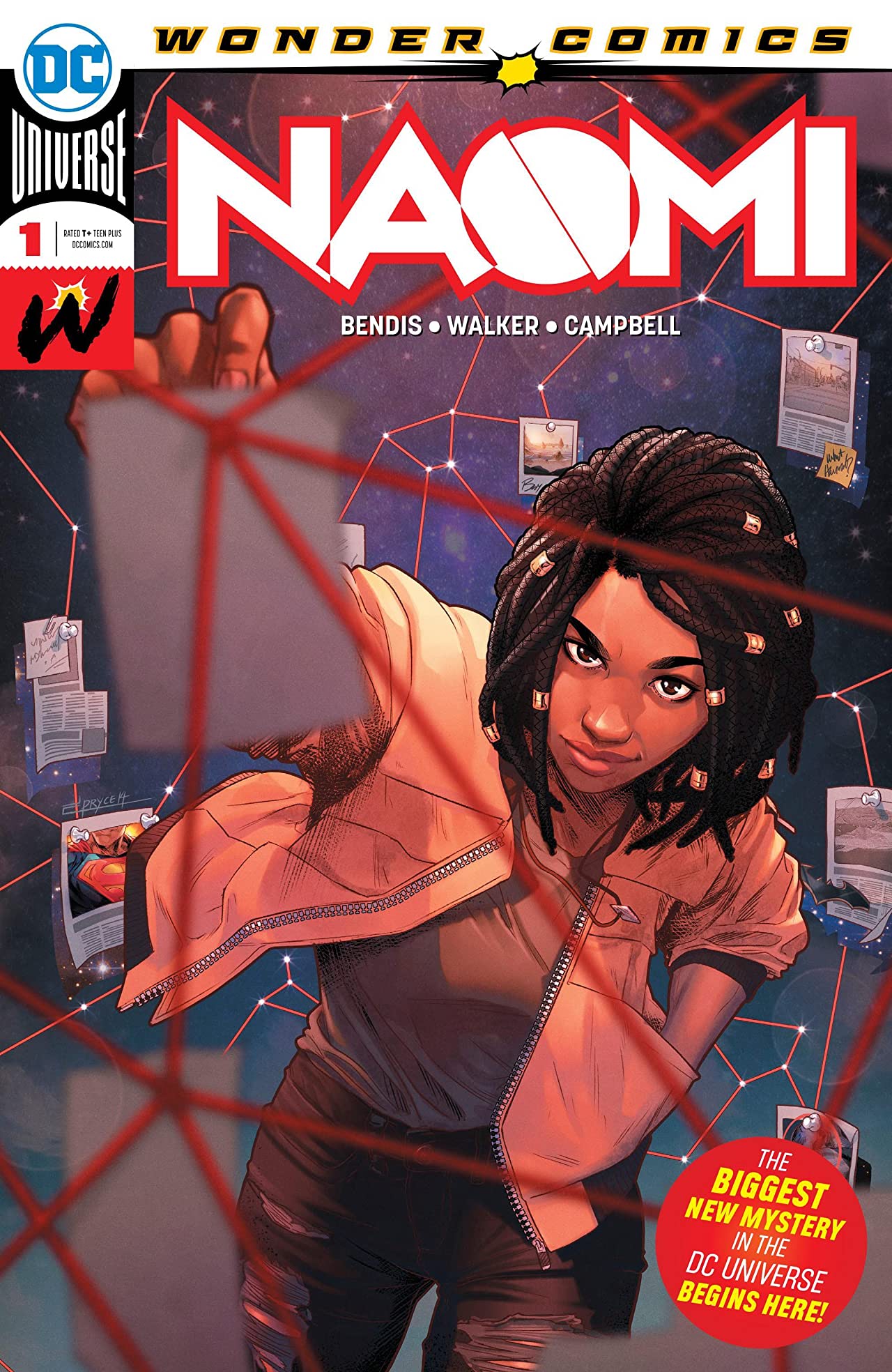 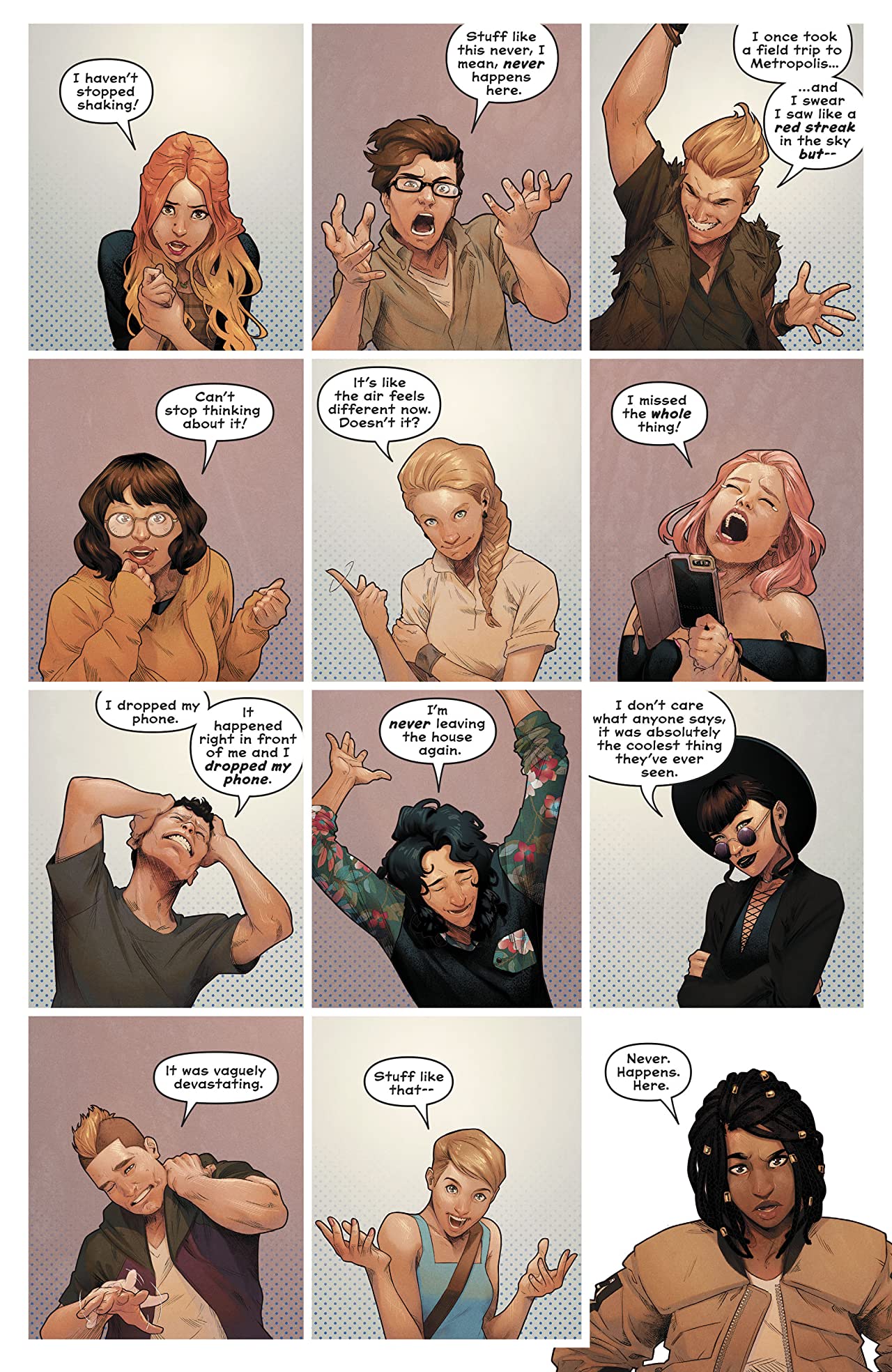 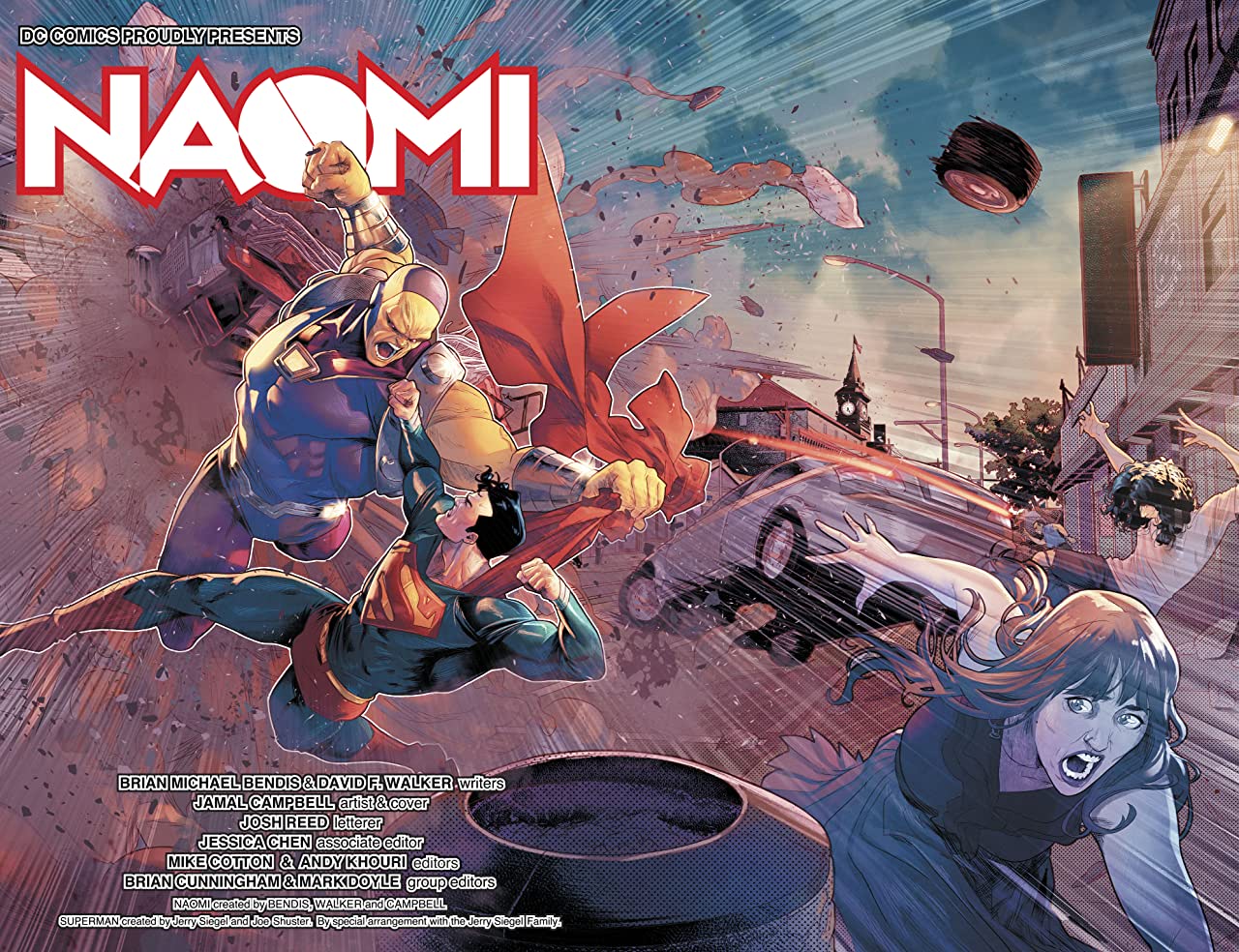 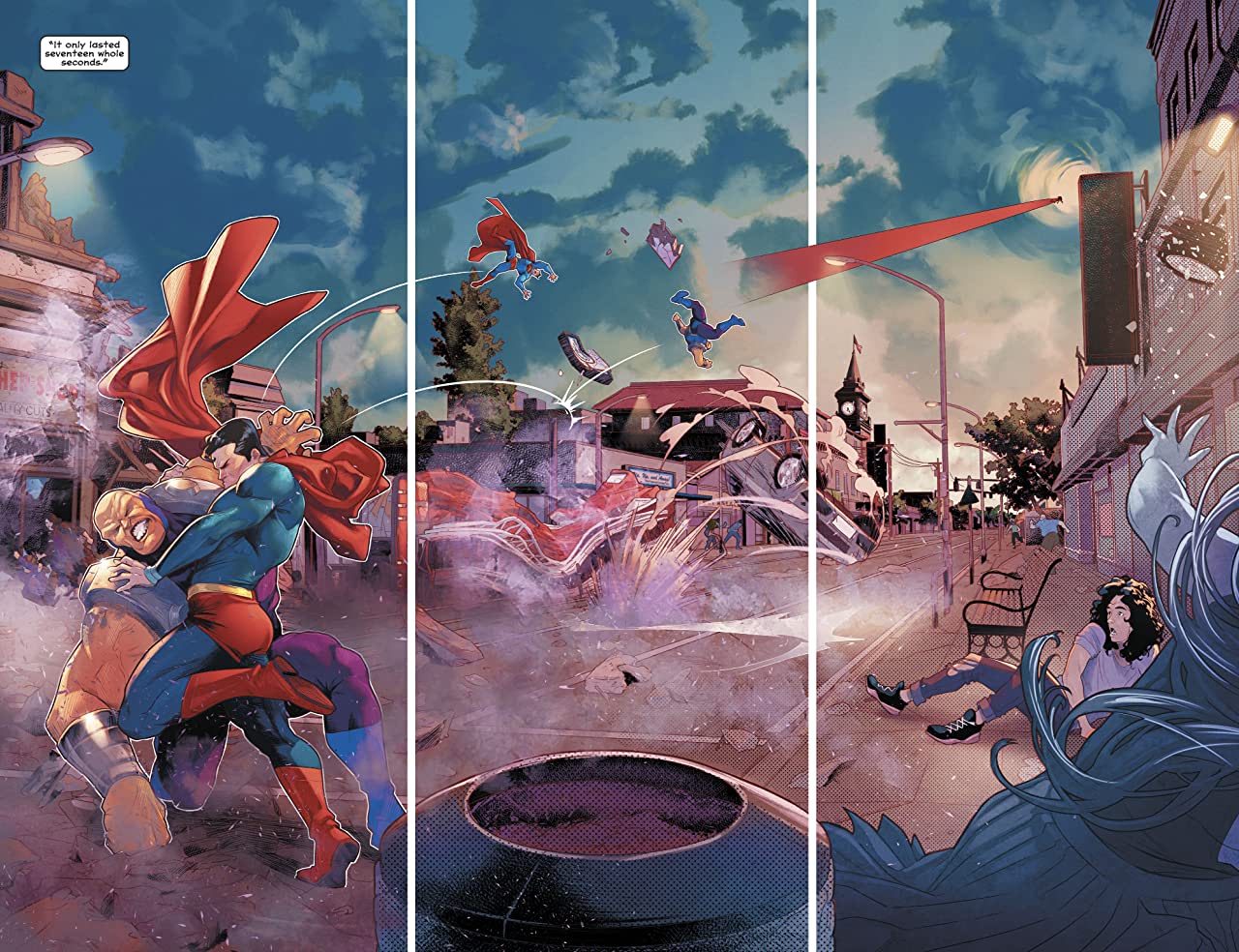