Disney has released the first trailer for Artemis Fowl, which is an adaptation of the popular novels.

Directed by Kenneth Branagh and based on the beloved book by Eoin Colfer, Artemis Fowl follows 12-year-old genius Artemis Fowl, a descendant of a long line of criminal masterminds, as he finds himself in a battle of strength and cunning against a powerful, hidden race of fairies who may be behind his father’s disappearance. 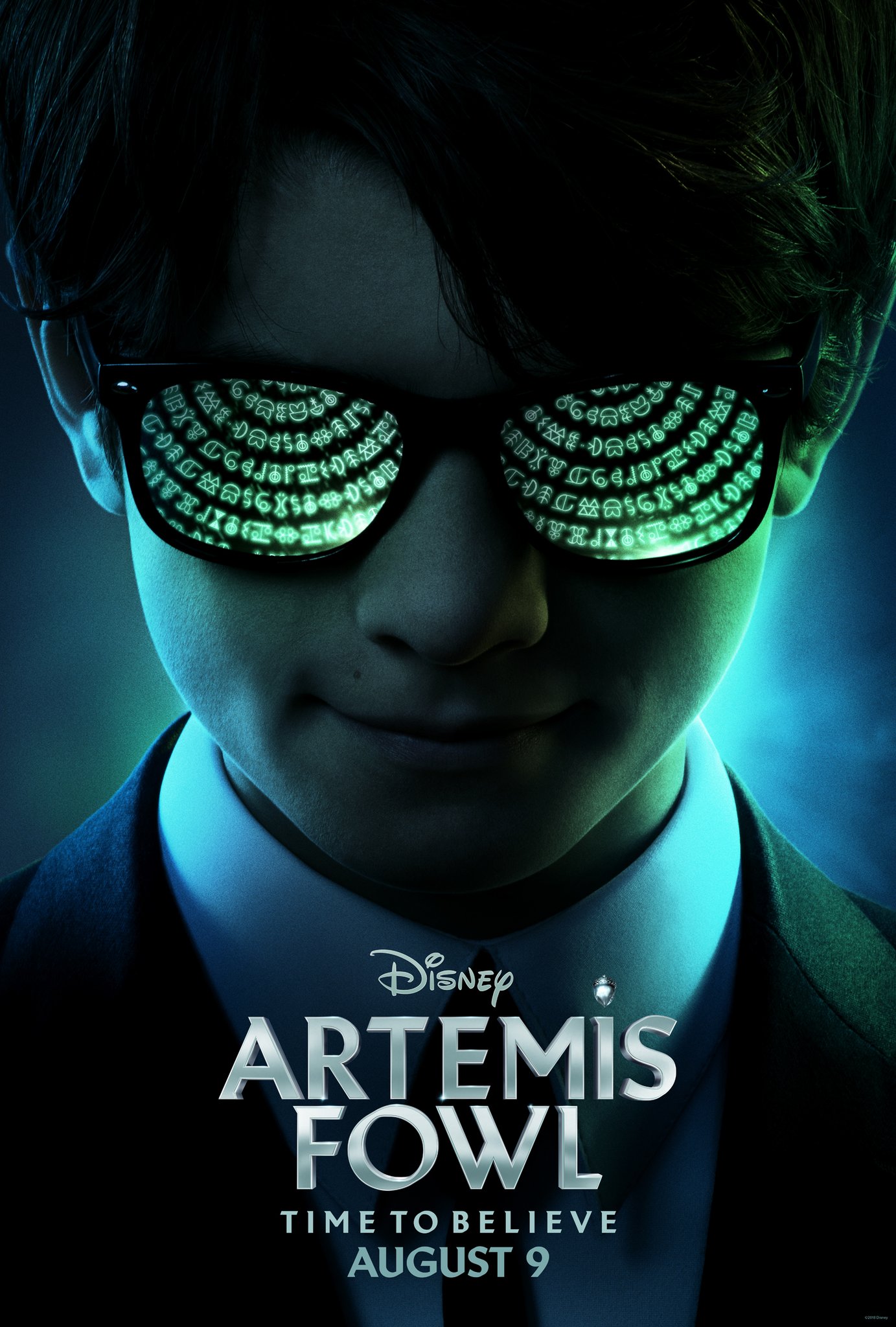