Say Goodbye To Agents of SHIELD With Season 7 Trailer

Say goodbye to Marvel's Agents of SHIELD as the Season 7 trailer has been released offering a look at additional footage for the final season.

"In the seventh and final season of the Marvel hit, Coulson and the Agents of SHIELD are thrust backward in time and stranded in 1931 New York City," teases the video description. "With the all-new Zephyr set to time-jump at any moment, the team must hurry to find out exactly what happened. If they fail, it would mean disaster for the past, present and future of the world."

The brand new season opens sometime in the 1930s, with The Chronicoms — using their advanced tech trying to assimilate on Earth with the aid of existing human faces.

Marvel’s Agents of S.H.I.E.L.D. was co-created by Joss Whedon, Jed Whedon & Maurissa Tancharoen, who also serve as executive producers along with Jeffrey Bell and Jeph Loeb.

Marvel's Agents of SHIELD Season 7 debuts May 27 on ABC at 10pm ET.

What year are we in now? In ONE MONTH, find out where Marvel's #AgentsofSHIELD takes us. pic.twitter.com/CDAXICzyv4 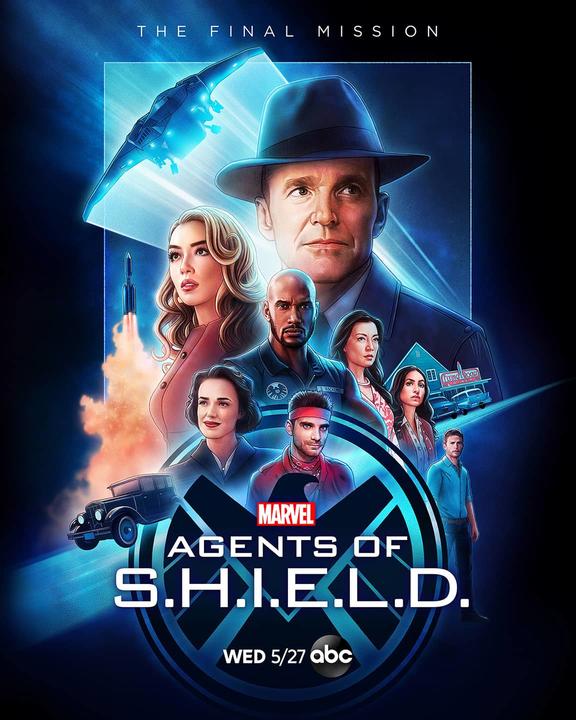