Tomorrow night sees the debut of Marvel's Agents of SHIELD Season 6, with an extended clip released that goes into deep space.

"The search for Fitz is on! However, as they travel deep space, Daisy, Simmons, Piper, and Davis enter hostile territory," the video description teases.

Last we saw of Fitz was during Season 5 when the future version of himself was killed, but the last episode saw Simmons resolve to find the present version of Fitz who is in stasis aboard Enoch's ship. 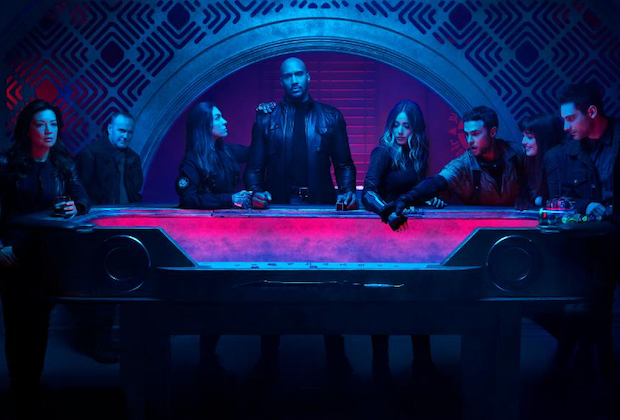 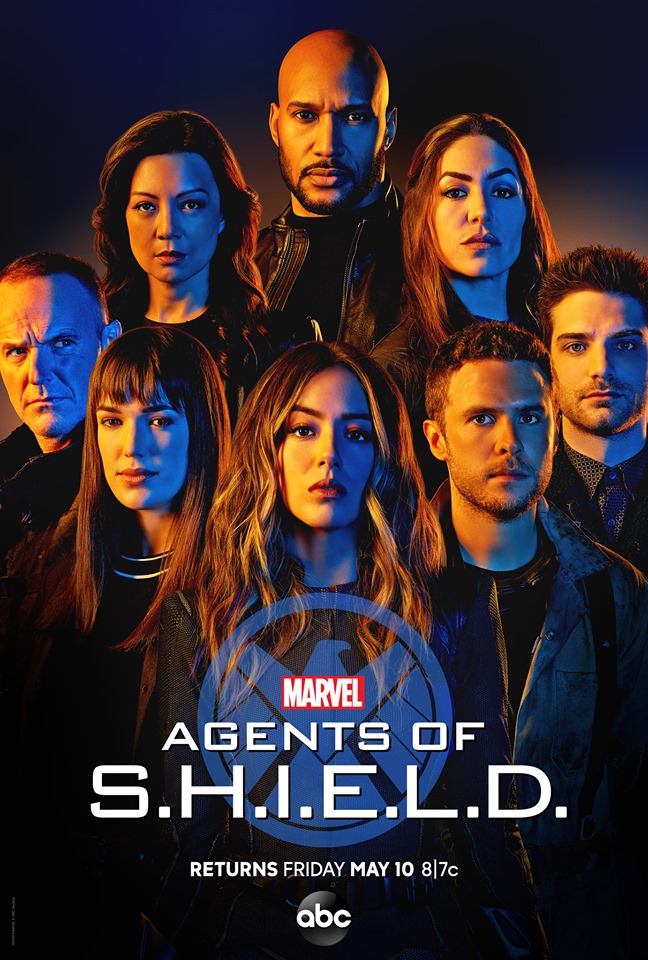