The Marvel's Agents Of SHIELD final season looks to have been moved up which follows both fan and the actors supporting the notion of an early debut and previously requesting an early release from the network.

It was originally thought the Marvel's Agents Of SHIELD final season would debut later in the Summer, but ABC announces Season 7 will premiere Wednesday, May 27 at 10pm EST.

Due to the coronavirus, a lot of networks and studios are in need of content, and since the Marvel's Agents Of SHIELD final season has already completed filming, it makes sense to release it early.

Clark Gregg has also been promoting the release of the final season on social media (see below).

Will you accept this mission? Watch the premiere of "Marvel's #AgentsofSHIELD" Wednesday, May 27 on ABC. pic.twitter.com/zeOL34haAr 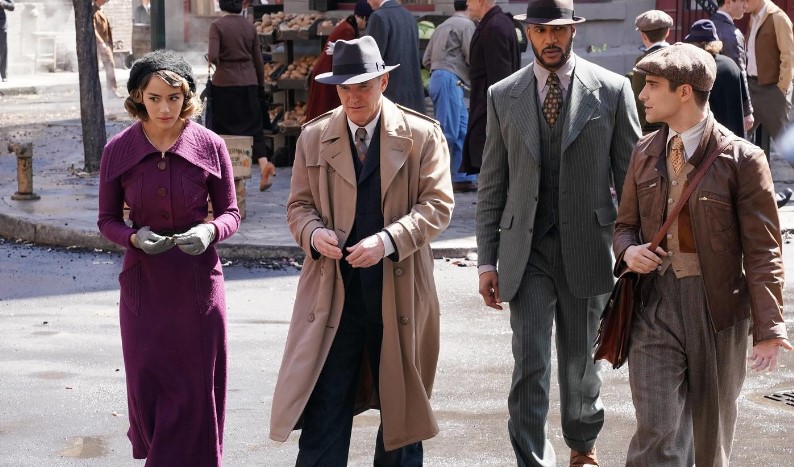 Marvel's Agents of SHIELD debuts in May

Regarding why the series is ending, SHIELD was from Marvel TV, which has since been disbanded under Kevin Feige who recently took control of Marvel filming, TV and publishing.

It's thought SHIELD is now being transitioned to SWORD in the MCU.

The last few seasons have been really good, so I am looking forward to the last Season 7.

Oh no. Accidentally posted a BTS shot from #agentsofshield s.7. I better delete this. Soon.

Crap! I did it again! This stuff is classified. So sorry. #agentsofshield BTS s.7

Wow. It must be some kind of glitch. @chloebennet