DC released the full trailer for Titans Season 3 which premiers on HBO Max on August 12.

“When you come after family, they’ll show no mercy,” teases the video description. “Titans follows young heroes from across the DC Universe as they come of age and find where they belong. In season three, circumstances draw our heroes to Gotham City, where they will reunite with old friends and face new threats.”

The series is produced by Weed Road Pictures and Berlanti Productions, in association with Warner Bros. Television. Based on the characters from DC, the series was developed by Akiva Goldsman, Geoff Johns & Greg Berlanti, with Johns, Berlanti, Greg Walker and Sarah Schechter serving as executive producers. 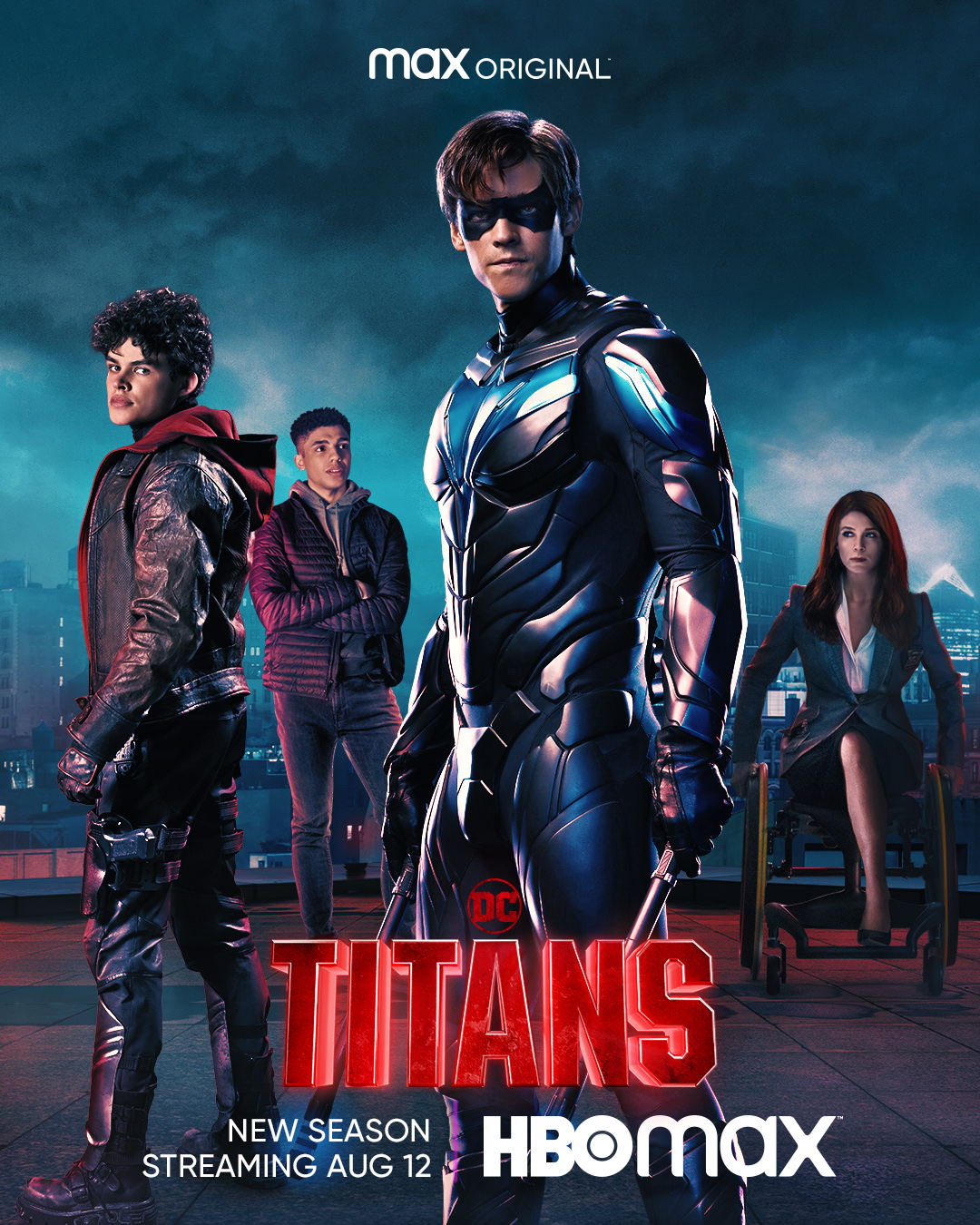 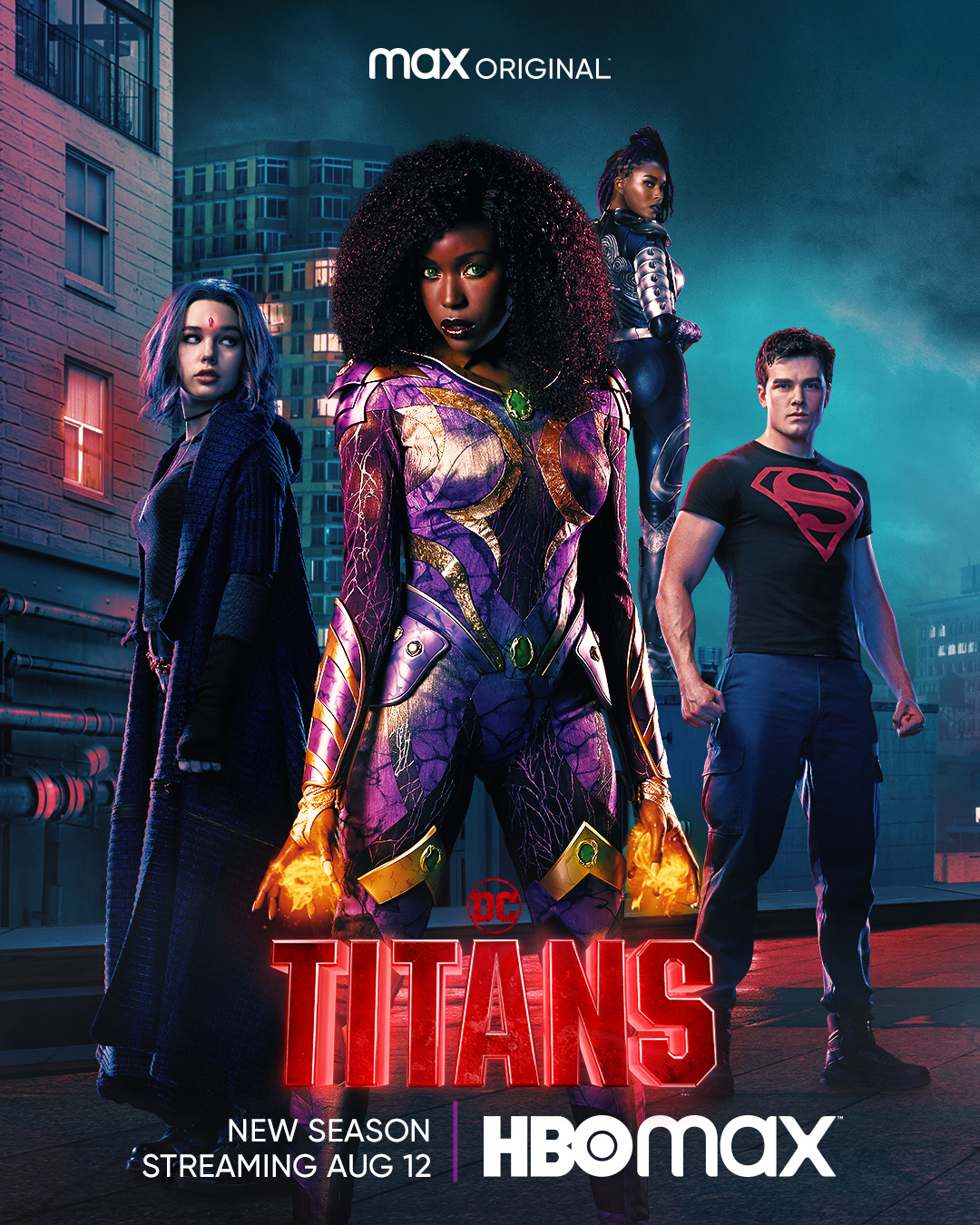 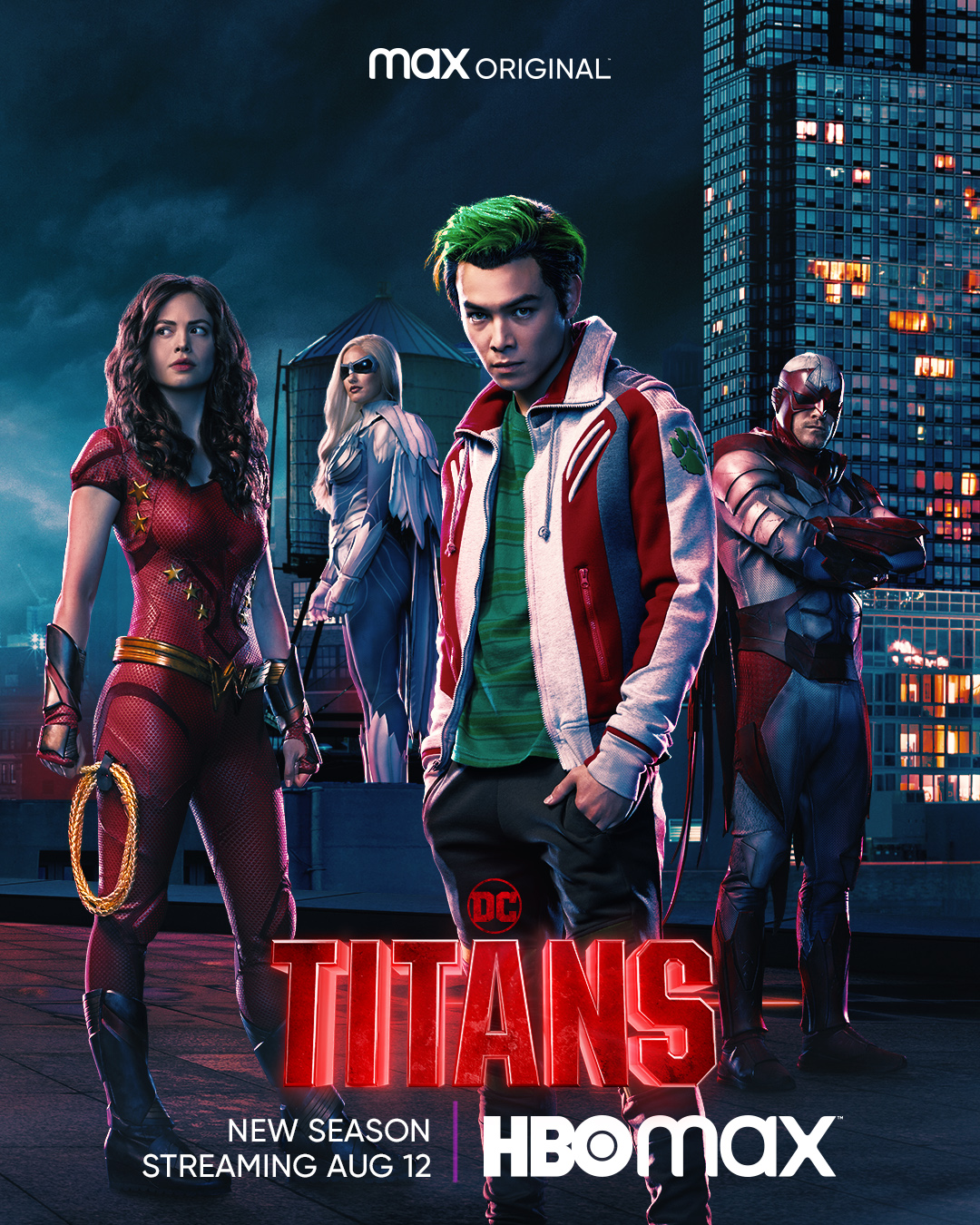