The CW has released a batch of preview images for the first episode of Supernatural Season 14, “Stranger in a Strange Land,” featuring Jensen Ackles, Jared Padalecki, Danneel Ackles, Misha Collins and Alexander Calvert.

The season sees Jensen Ackles as the archangel Michael, with EW revealing:

“Michael looks around and sees this very flawed creation,” co-showrunner Andrew Dabb says. “He sees a way to start over. Basically, he wants to make a better world.” In Michael’s mind, a better world is one without humans, so the only bit of good news for anyone who doesn’t have wings is that Michael won’t have an angel army backing him up this time. Mostly because there are fewer than 10 angels still in existence on this earth. “He’s taking a moment to assess the landscape,” Jensen Ackles says. “How useful are these angels; are they worth saving or teaming up with?”

That assessment will involve Michael coming face-to-face with the angel Jo. “He utilizes that meeting as an assessment of the greater realm of angels that exists,” Jensen Ackles says. “And she’s not necessarily the best representation of the angels that are out there, because she kind of has her own agenda and is a bit rogue. So his meeting with her does prove to be a little different than anticipated, which makes for an interesting dynamic.”

The new season kicks off Thursday, October 11 on The CW. 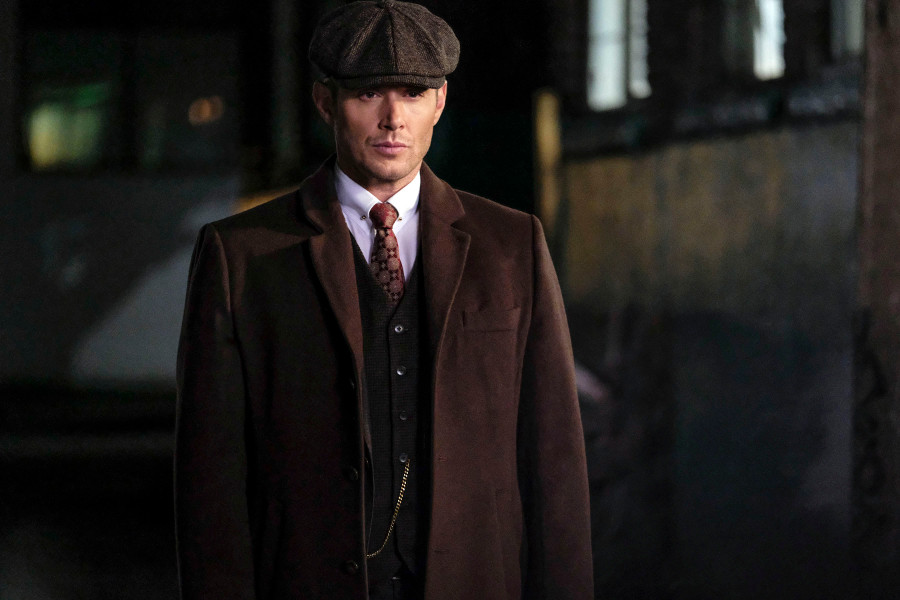 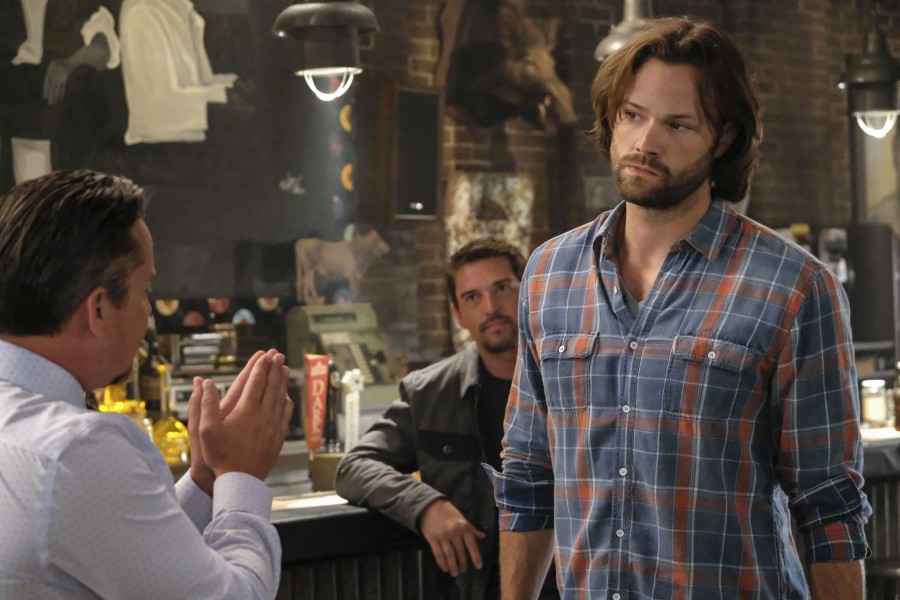 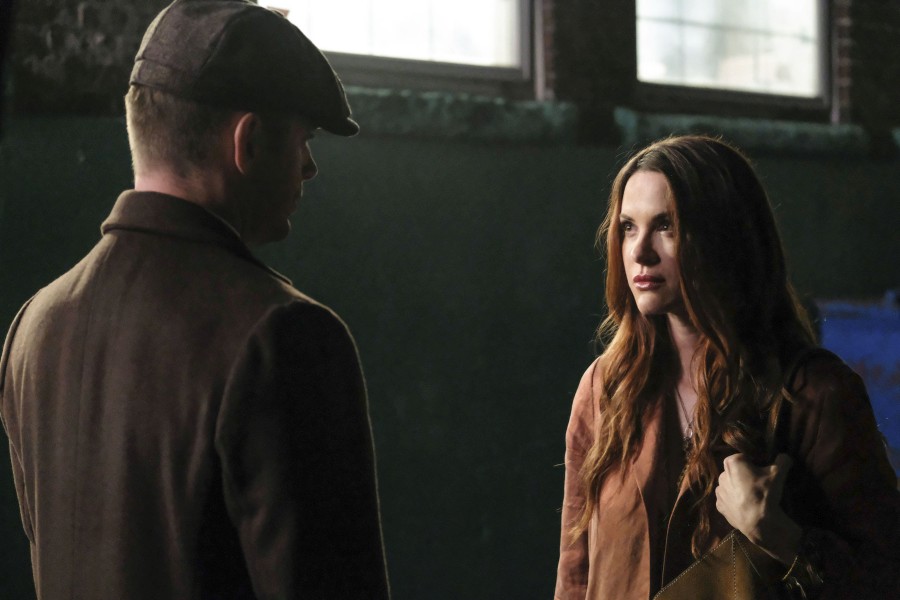 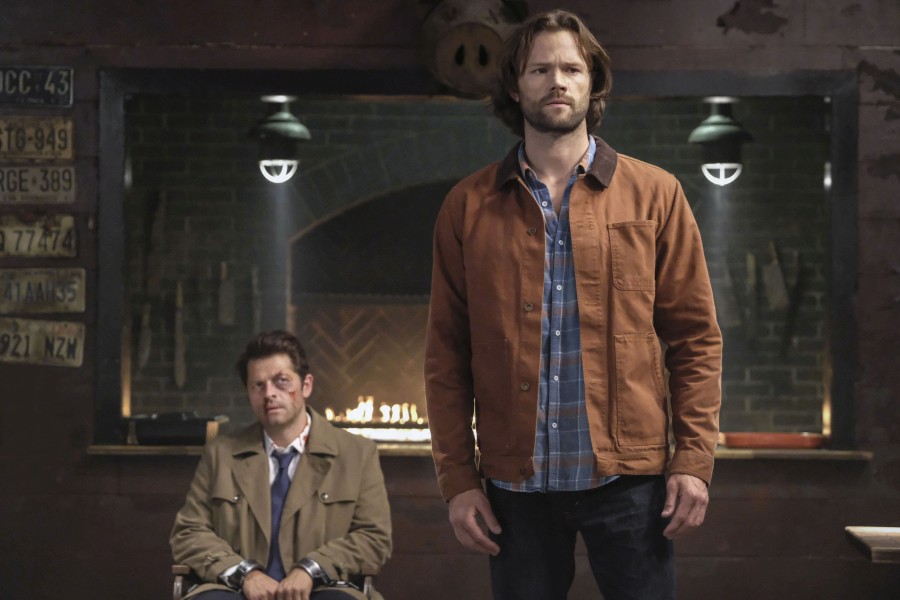 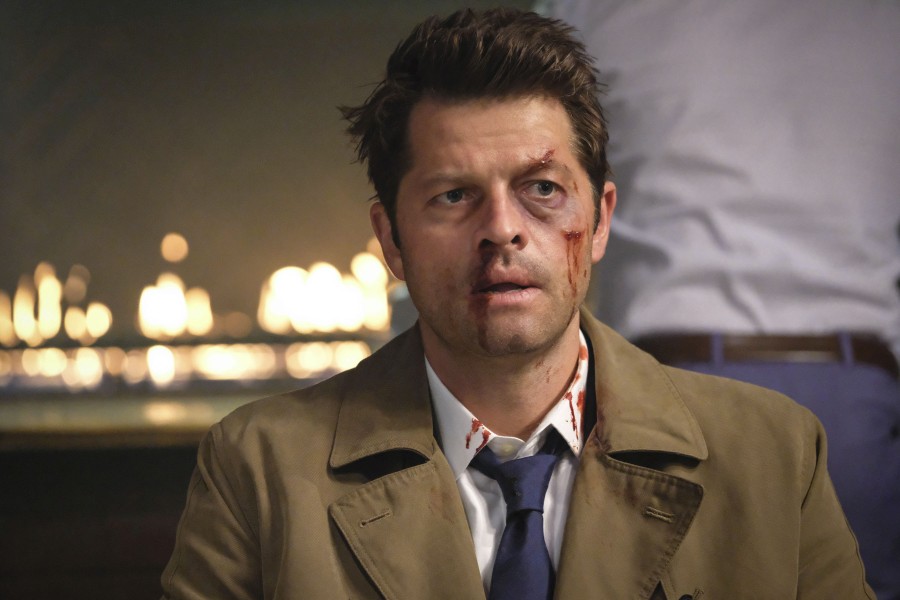 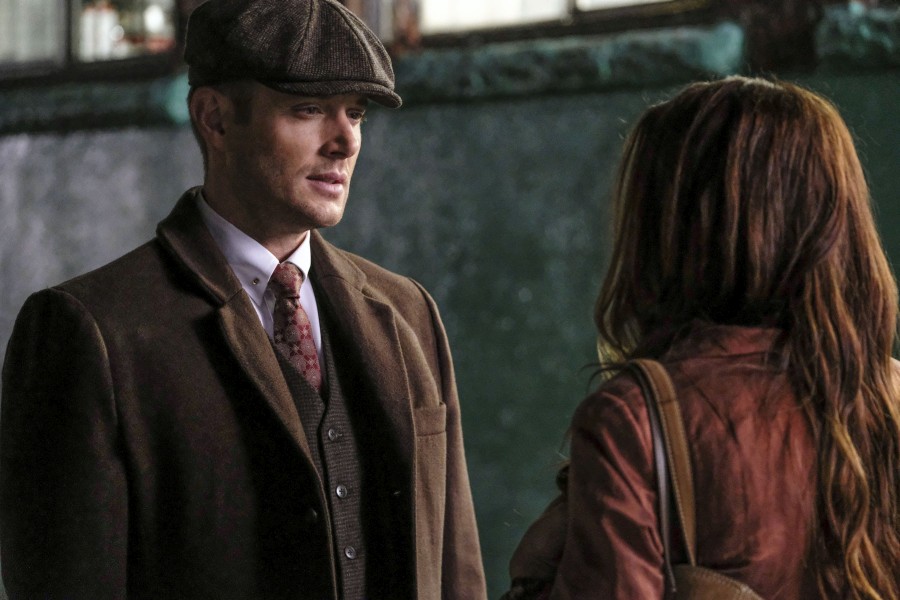 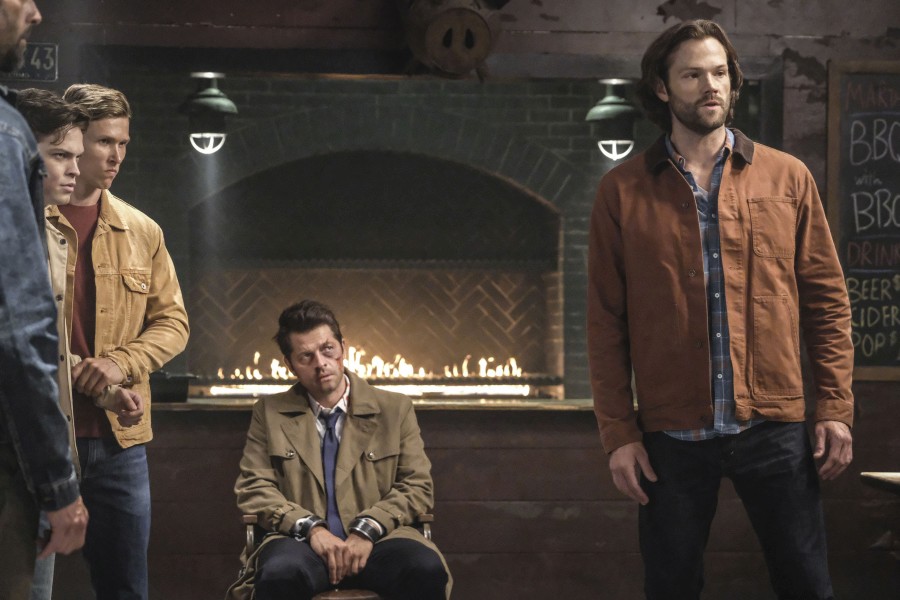 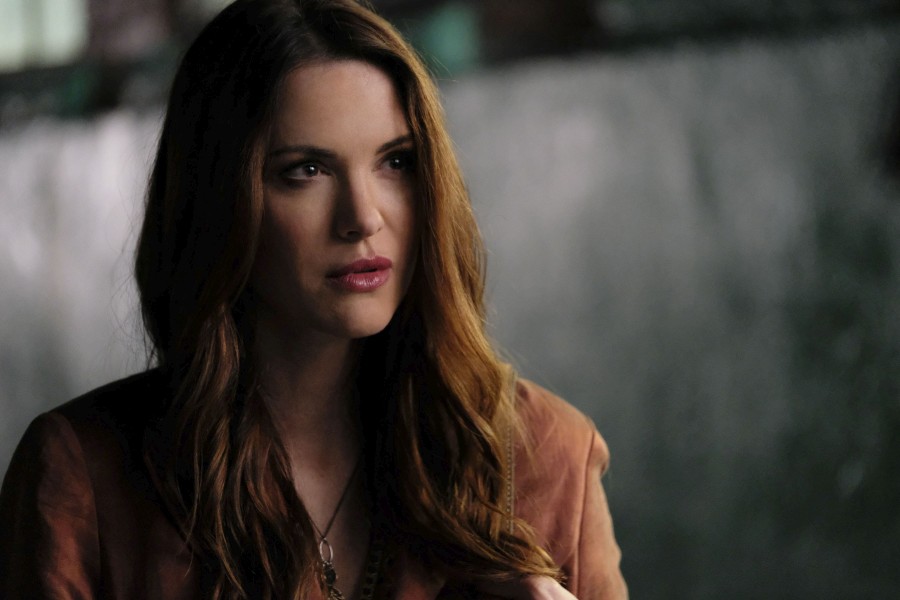 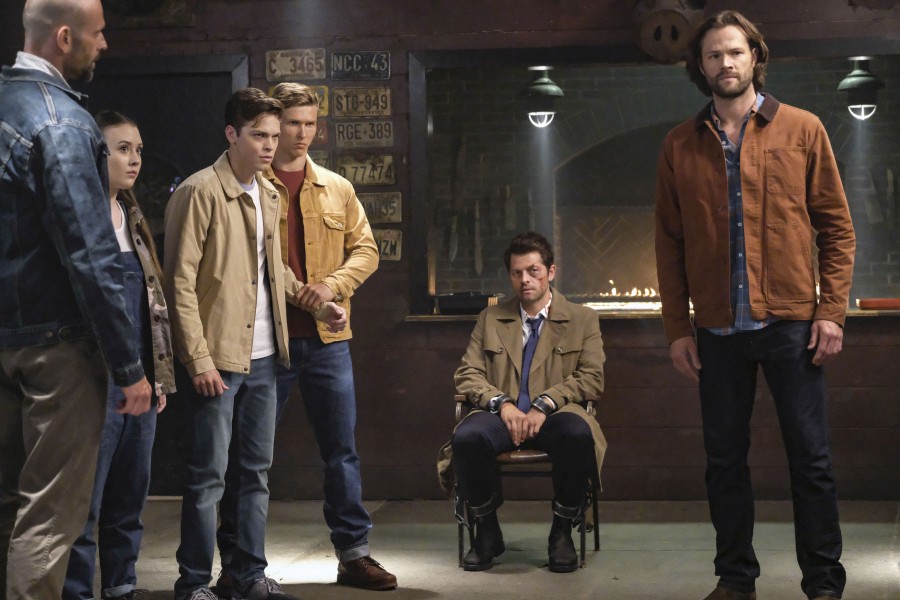 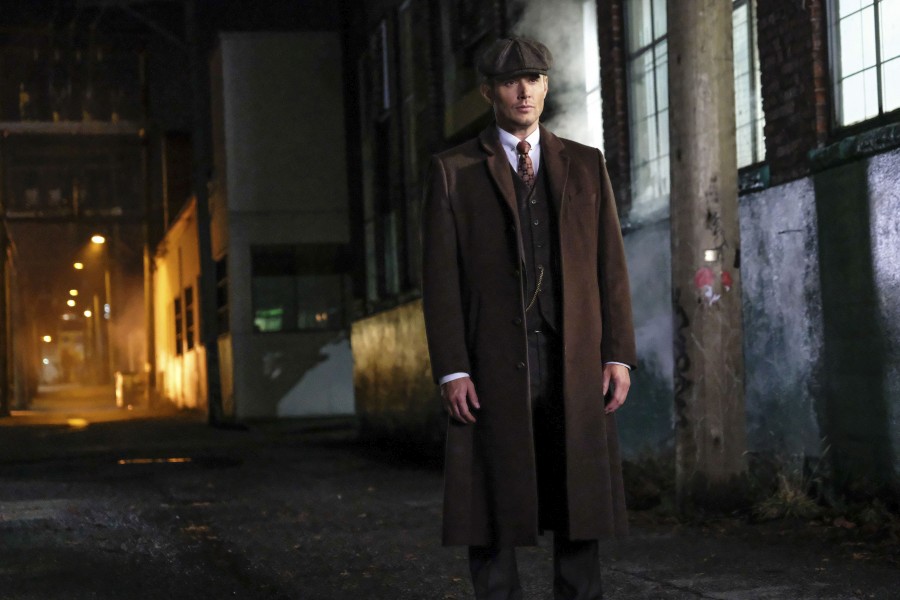 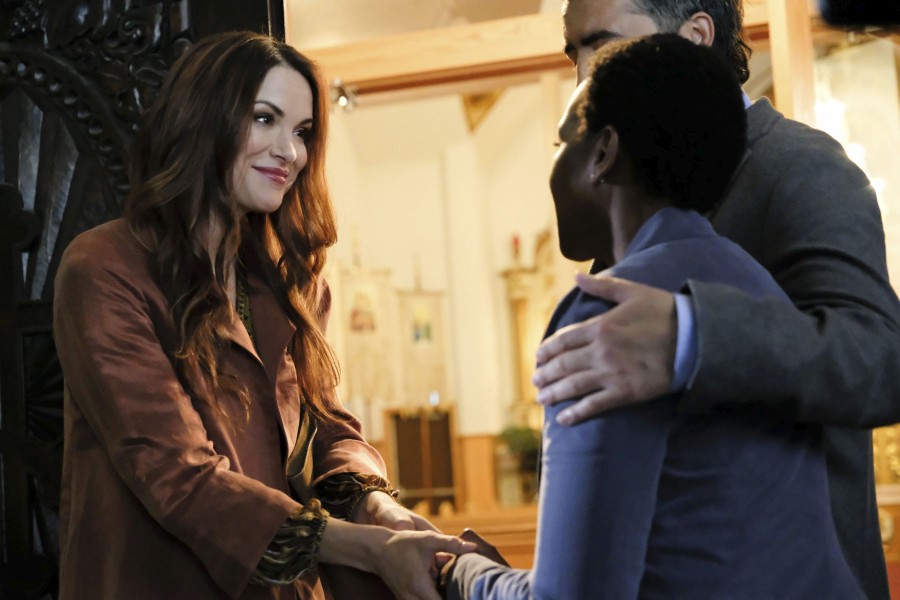 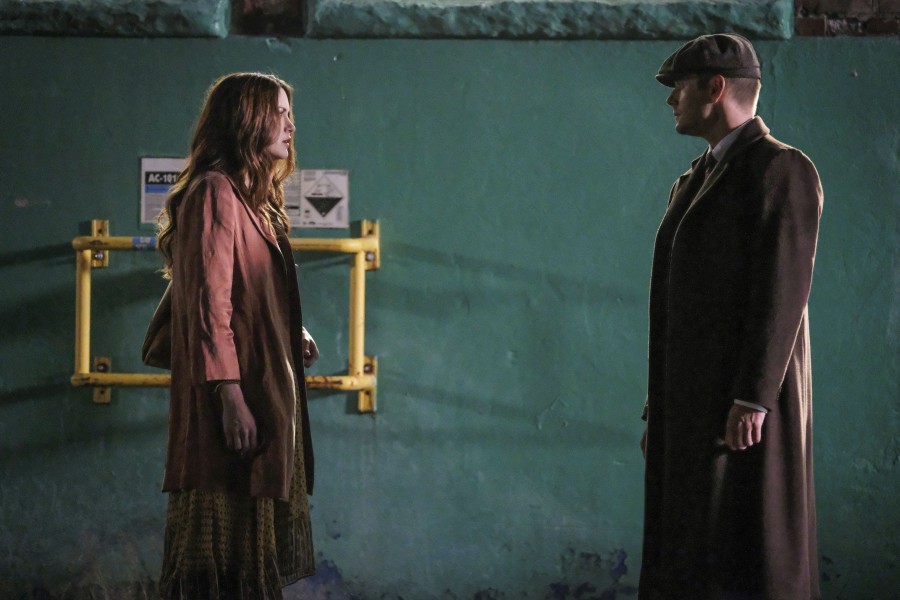