The CW has released a batch of preview images for the first episode of Supergirl Season 5, "Event Horizon," which shows off the new costume and hair cut for Melissa Benoist.

I'm not a fan of the new look at all as I think it makes Benoist look like a 15-year-old boy.

Let's be honest, they aren't changing the look of Supergirl to show that she has "grown up," but it has everything to do with the show being politically correct, which is why no one watches it and ratings - similar to Legends of Tomorrow which also goes the same route - are in the gutter. Legends actually used to be one of my favorite shows on TV to watch, but similar to Supergirl, is now unwatchable. 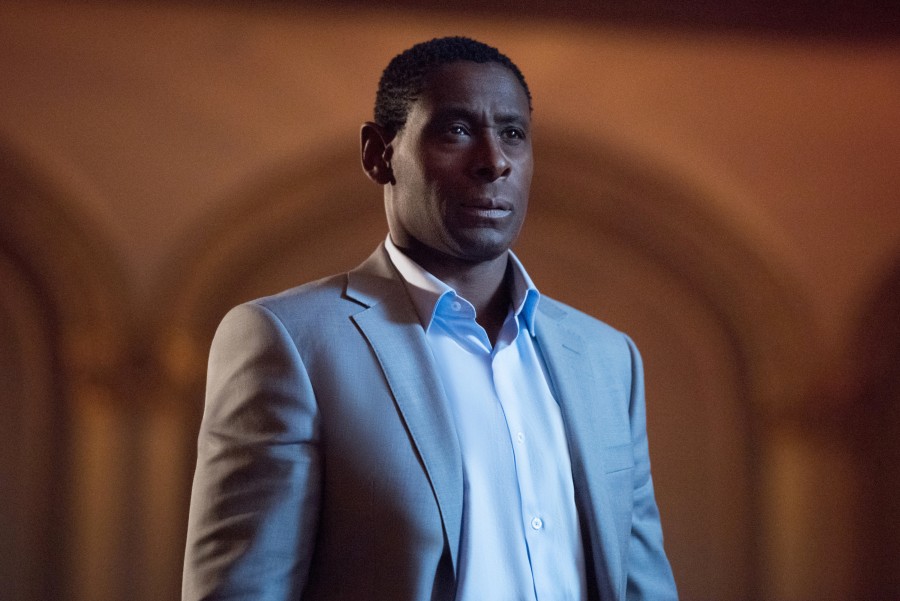 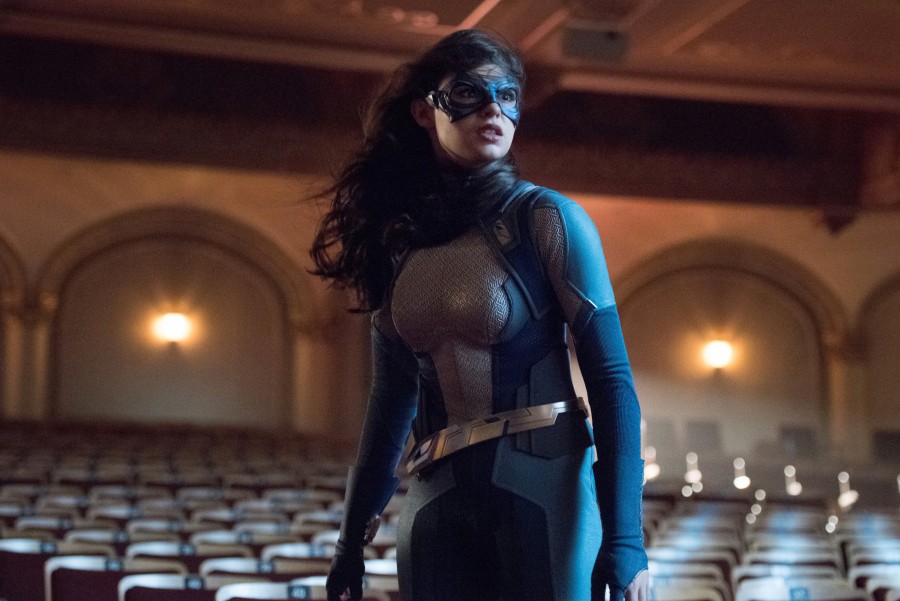 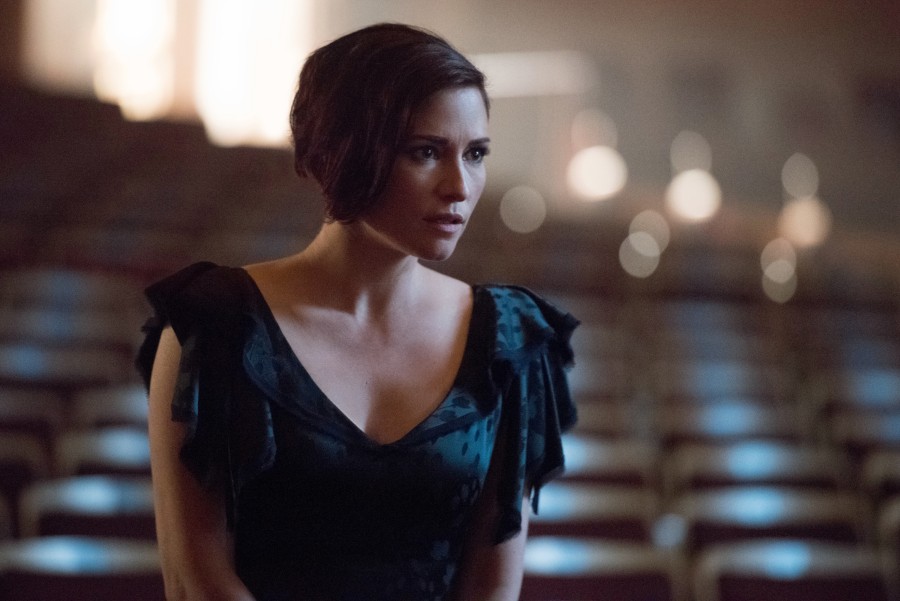 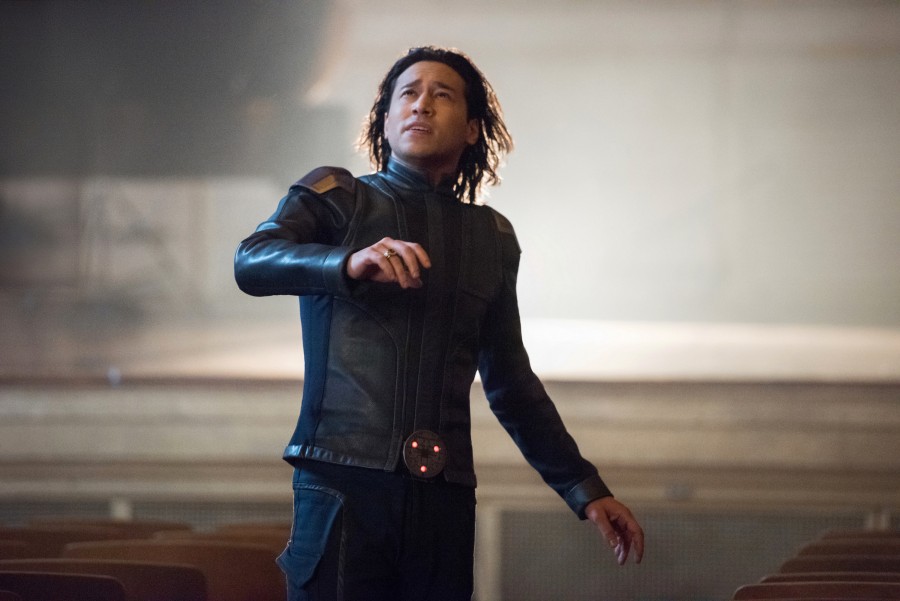 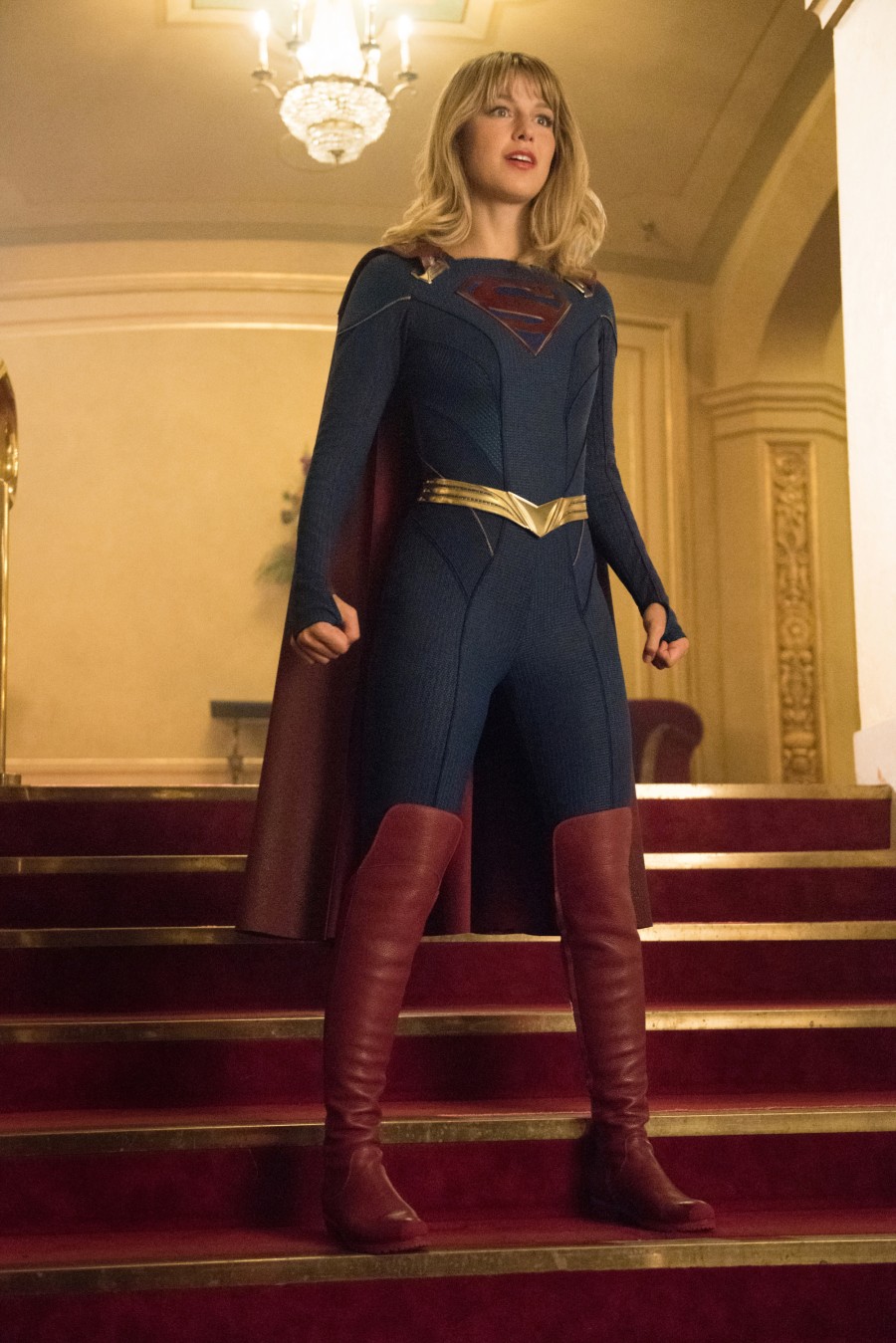 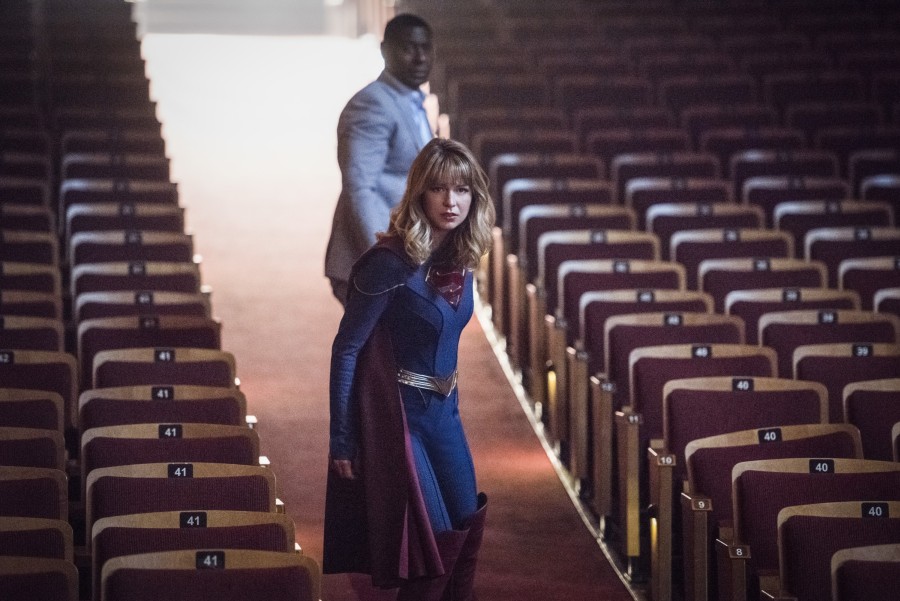 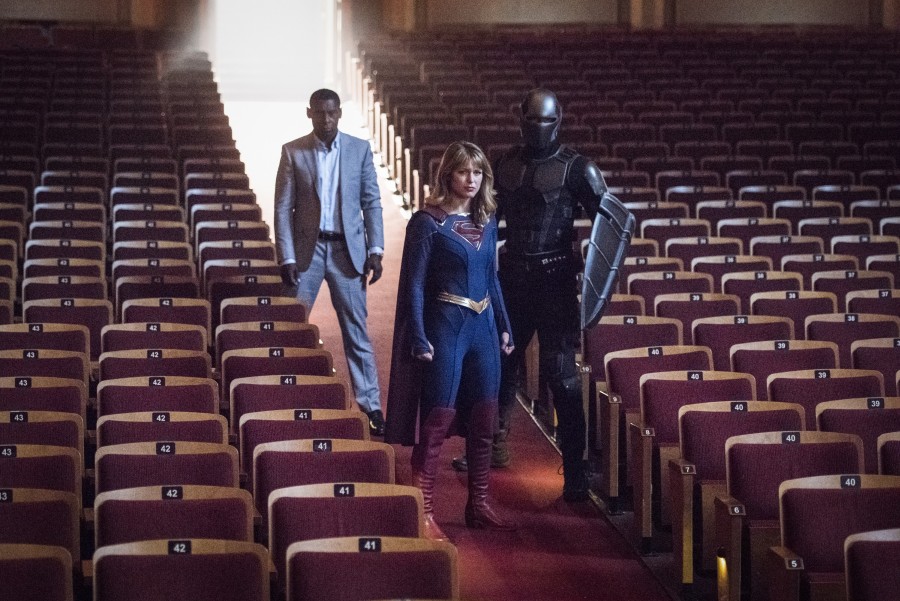 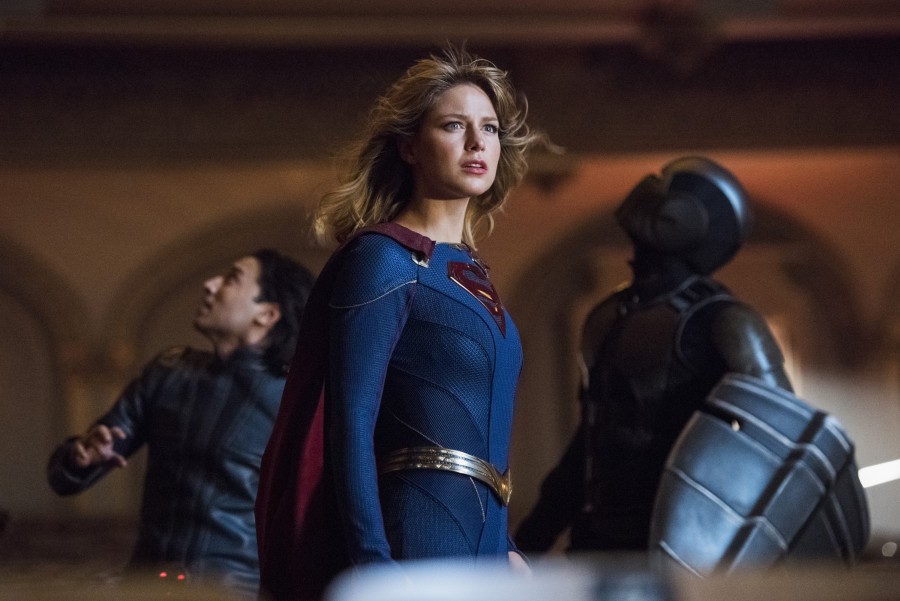 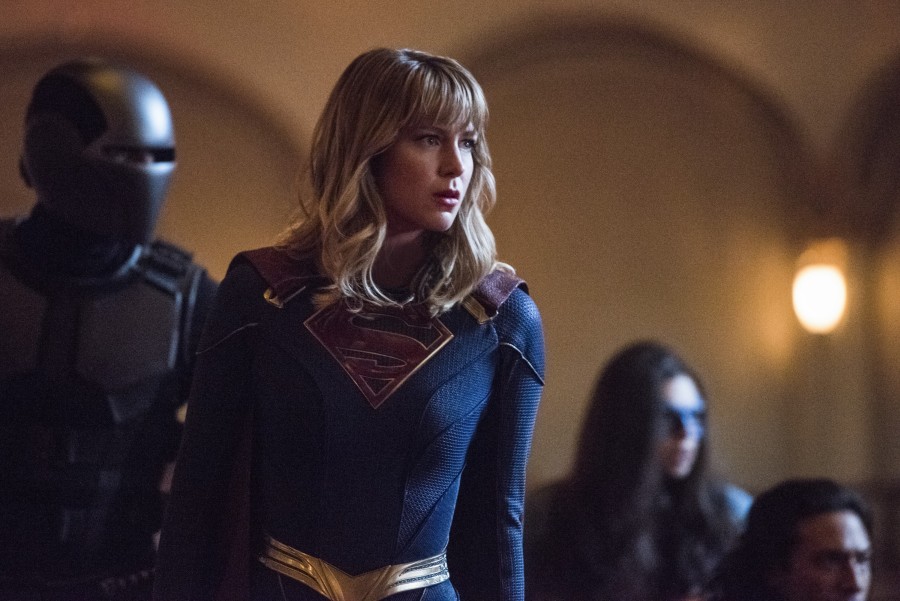 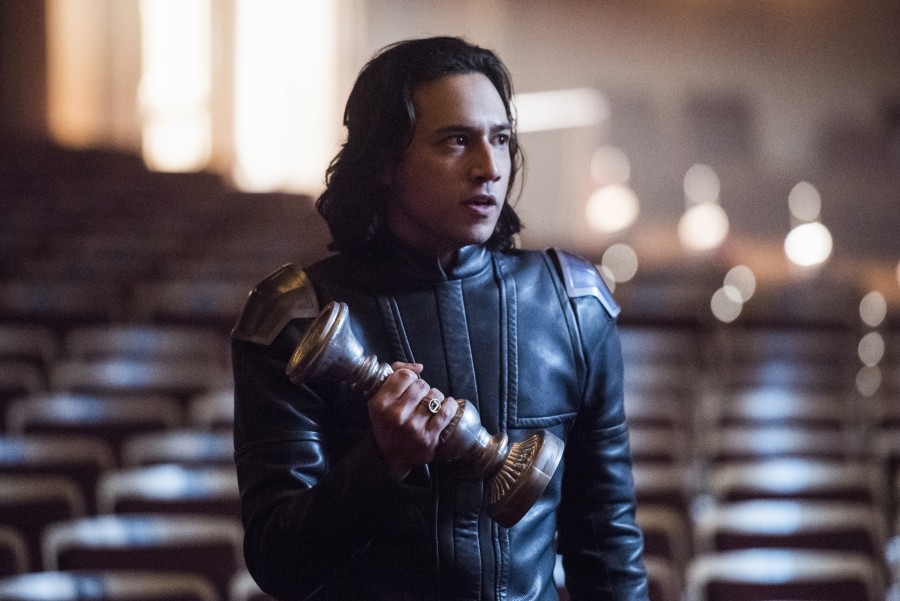 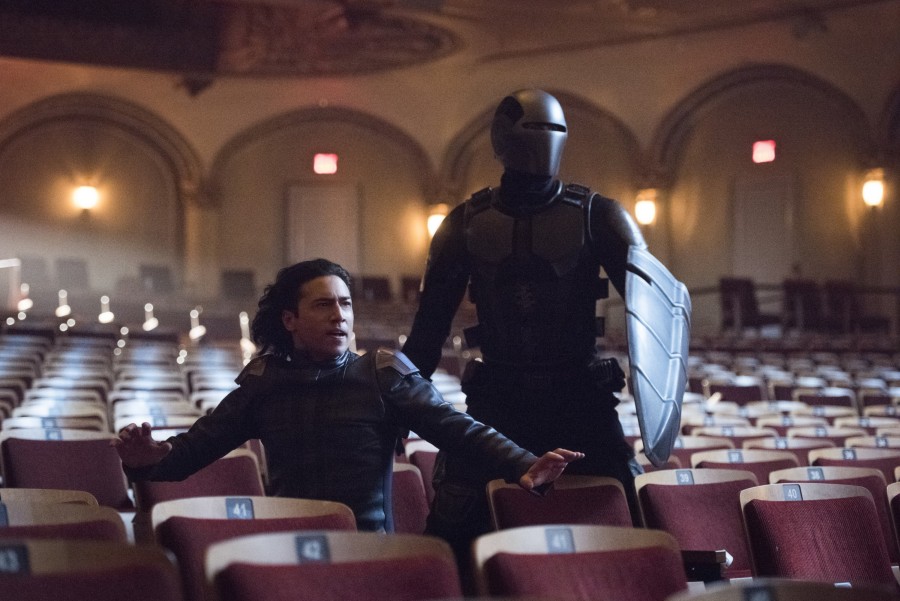 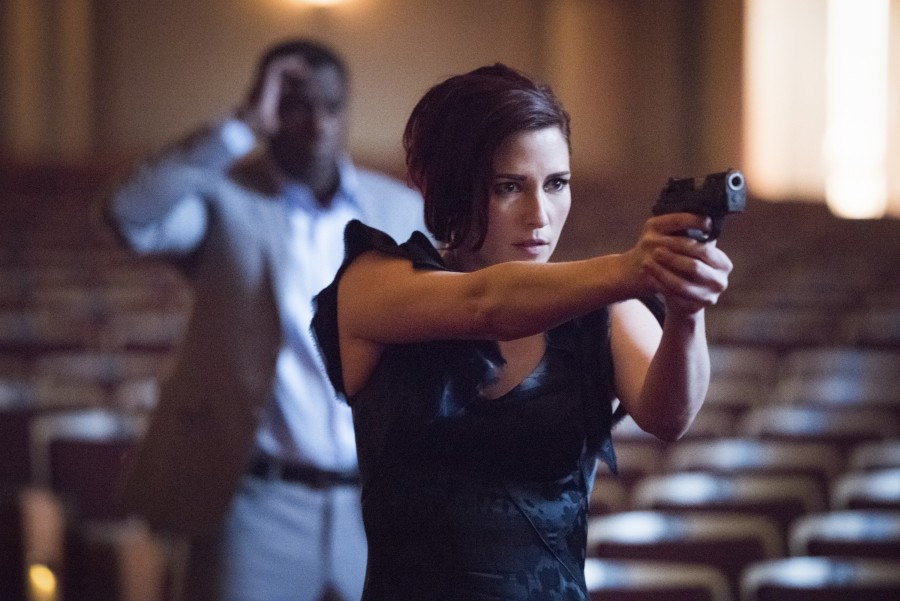 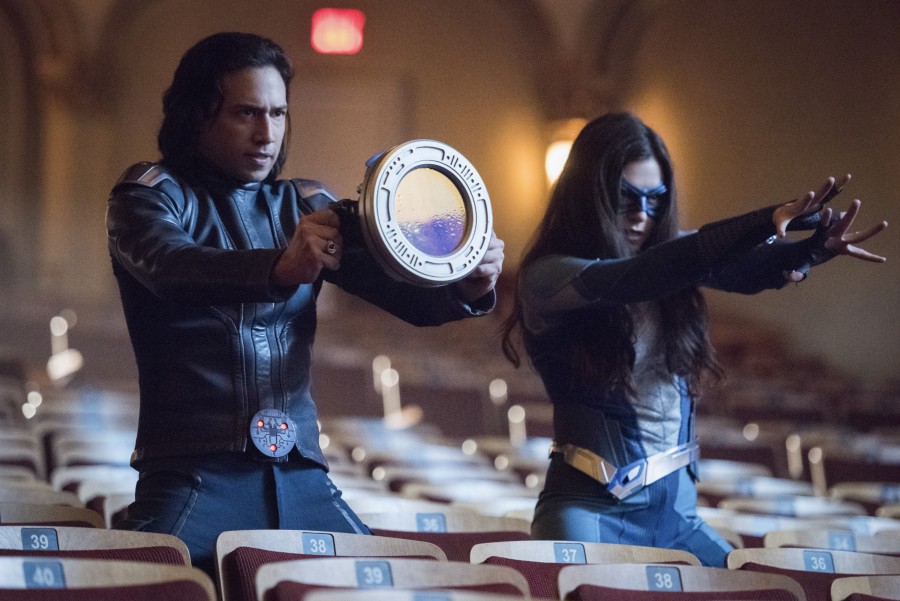