Netflix has released a teaser for Stranger Things 4 which teases what maybe has become of Eleven.

The footage apparently shows Hawkins National Laboratory where children can be seen using their psychic abilities, with Matthew Modine’s Dr. Martin Brenner addressing a group of children where Eleven is apparently listening. Watch below.

The last we saw of Brenner was at the end of Stranger Things Season 1 where it was thought he died at the hands of a Demogorgon, so whether the footage below is some sort of flashback scene remains to be seen.

Details known about Stranger Things 4 is that it will in part follow Hopper in Russia, and creators Matt and Ross Duffer teased a “new horror is beginning to surface, something long-buried, something that connects everything.”

Robert Englund, known for playing Freddy Krueger in the Nightmare On Elm St. movies, is new to the season and plays “a disturbed and intimidating man who’s imprisoned in a psychiatric hospital for a gruesome murder in the 1950s.”

The video description also teases a number sequence of some sort: “002/004.” 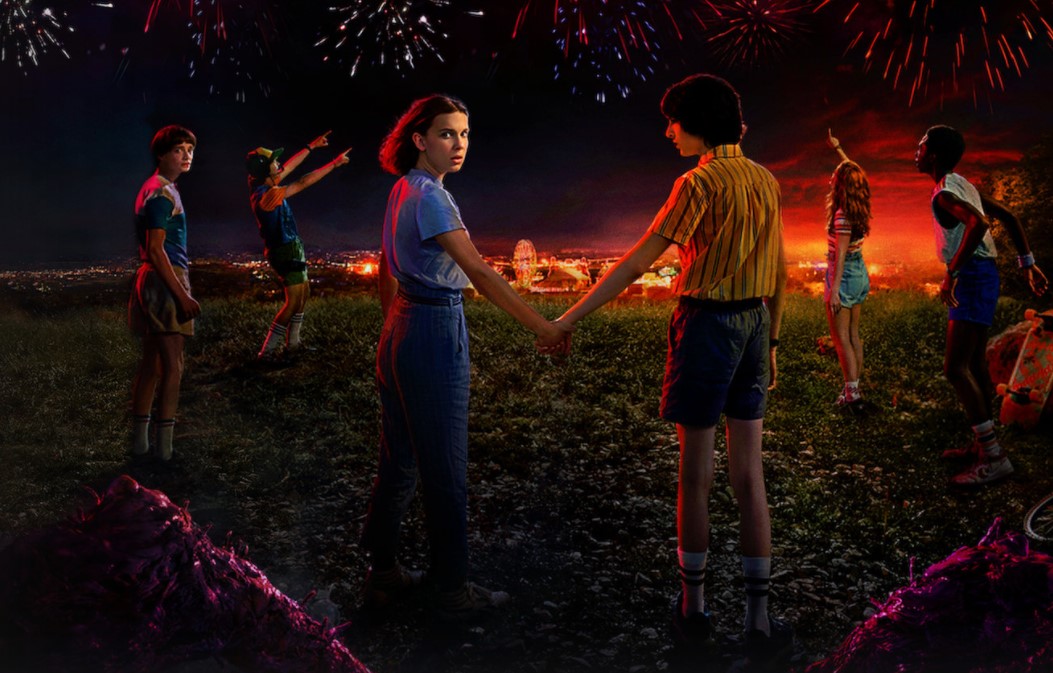