With Spidey back in the MCU, rumors are starting to fly which includes that Kevin Feige wants to use the Tom Holland Spider-Man in a Fantastic Four movie that may also involve actor John Krasinski.

The rumor comes from the Lords of the Longbox YouTube channel who offers that Reed Richards will be Peter Parker’s new science mentor, as Tony Stark has died in The Avengers: Endgame and is no longer around.

It’s said connecting Spider-Man and the Fantastic Four has already been teased as the former Avengers Tower will be the Baxter Building, and not Oscorps Tower which was falsely rumored. 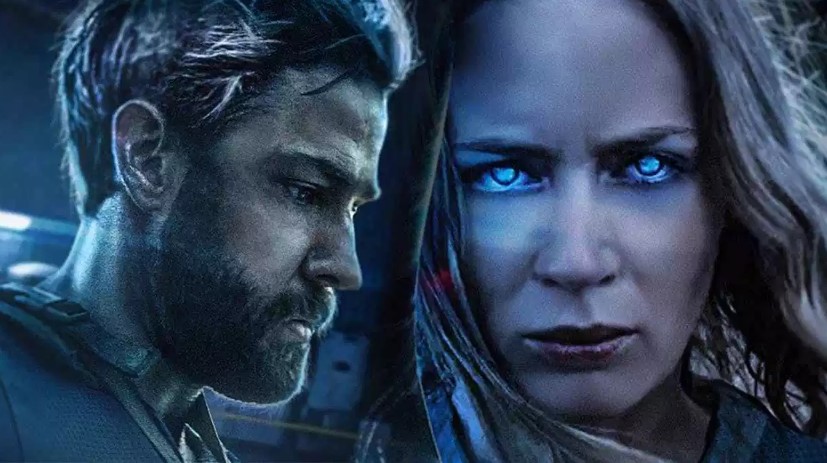 Fantastic Four is coming to the MCU

I was also told by insiders that a way the Fantastic Four may debut in the MCU is that they have been a part of the MCU since the beginning, as in the 70’s they disappeared in the Negative Zone and reemerge in the present day not having aged.

Regarding John Krasinski, it said Krasinski is a name that has come up along with his wife Emily Blunt to play Reed Richards and Sue Storm, and that this would be dream casting.

Additional rumors surrounding the Fantastic Four movie include that it will involve Galactus, Silver Surfer, and possibly the Frankie Raye Nova.

We can also speculate that the Fantastic Four may be involved with some sort of Annihilation MCU movie, as presently in the comics, Marvel Comics is connecting the FF to a new Annihilation event, while the original Annihilation didn’t have any connection to the FF, who were involved with the Civil War comic book event at the time.