Netflix is quickly learning exactly what I have been stating for years, that the woke content doesn’t make any money (I started this site back in 2008 to combat Marvel Comics’ politically correct garbage).

So following its stock tumbling and subscribers leaving in droves, Netflix has pulled a “180” as the streaming giant has not only issued a memo telling its employees to spend their members’ money wisely, but Netflix has gone so far as to tell its employees if you don’t like it, you can leave.

Regarding the memo, Netflix recently updated its “Culture” policy and under the “Judgment” section, tells its employees to “spend our members’ money wisely,” which obviously means they haven’t been spending the money wisely on content its members want to watch (as evidenced by the 200k loss of subscribers).

In the “Artistic Expression” section of the memo, it says to its employees, “Not everyone will like—or agree with—everything on our service. While every title is different, we approach them based on the same set of principles: we support the artistic expression of the creators we choose to work with; we program for a diversity of audiences and tastes; and we let viewers decide what’s appropriate for them, versus having Netflix censor specific artists or voices.”

The section continues with the mention that if as an employee you find it hard to support the service the company may not be the best place for you.

“As employees we support the principle that Netflix offers a diversity of stories, even if we find some titles counter to our own personal values. Depending on your role, you may need to work on titles you perceive to be harmful. If you’d find it hard to support our content breadth, Netflix may not be the best place for you,” states the memo. 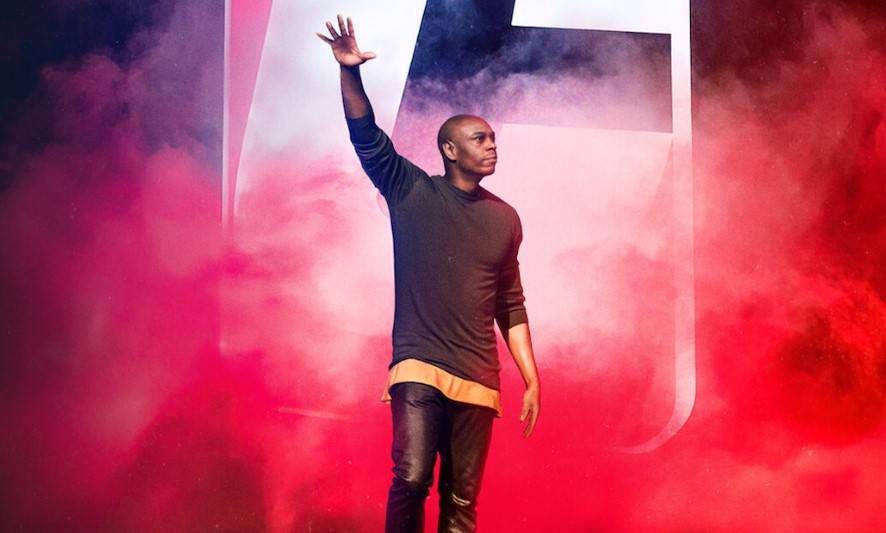 In addition to the loss of subscribers, it’s thought Netflix updated its “Culture” policy as a result of the controversy surrounding Dave Chappelle’s comedy standup special, The Closer, where the comedian came under fire for “mocking” transgender people which saw Netflix employees complain about on social media, with the LGBTQ advocacy group GLAAD and the National Black Justice Coalition calling on Netflix to pull the show.

As noted by Fortune, Netflix co-CEO Ted Sarandos responded to the controversy by writing to employees that he believes the content in Dave Chappelle’s The Closer doesn’t directly translate into real-world harm for transgender people.

Elon Musk, who has the far left currently in an uproar over the purchase of Twitter where an employee admitted the workers at the company are communists, said the new policy – where if workers don’t like it they can quit – is a “good move by Netflix.”

Musk also previously said, “The woke mind virus is making Netflix unwatchable,” after shares of Netflix tanked 20% and reported it lost subscribers for the first time in more than ten years.

Fans of this site will recall the above pertains to something like Kevin Smith’s He-Man animated series where Smith promoted it as being all about He-Man, but it was bait-and-switch for Teela and Evil-Lyn at the expense of He-Man, where He-Man was killed numerous times and even said he wasn’t He-Man in his own show. Fans quickly rejected the Kevin Smith He-Man series as Part 2 wasn’t watched by nearly as many people and there hasn’t been any word about a second season (assumed canceled).

It’s also probably safe to assume Netflix’s anti-woke policy will eventually make its way throughout Hollywood as woke project after woke project continues to fail (Disney Star Wars and Marvel are currently learning this, and WB and DC are as well).