Marvel Studios has released a new clip for the Loki Disney Plus series featuring Owen Wilson as Agent Mobius and Tom Hiddleston’s titular character, the god of mischief.

As we see in the video, Loki mentions something about how the TVA are supposed to protect the trillions of beings in the timeline. So what happened during Infinity War? Since the series takes place after The Avengers: Endgame, hopefully, we get answers.

A recent description for the series also teased that Loki faces deletion, which fits with the start of the clip: Picking up immediately after Loki steals the Tesseract (again), he finds himself called before the Time Variance Authority, a bureaucratic organization that exists outside of time and space, forced to answer for his crimes against the timeline and given a choice: face deletion from reality or assist in catching an even greater threat. 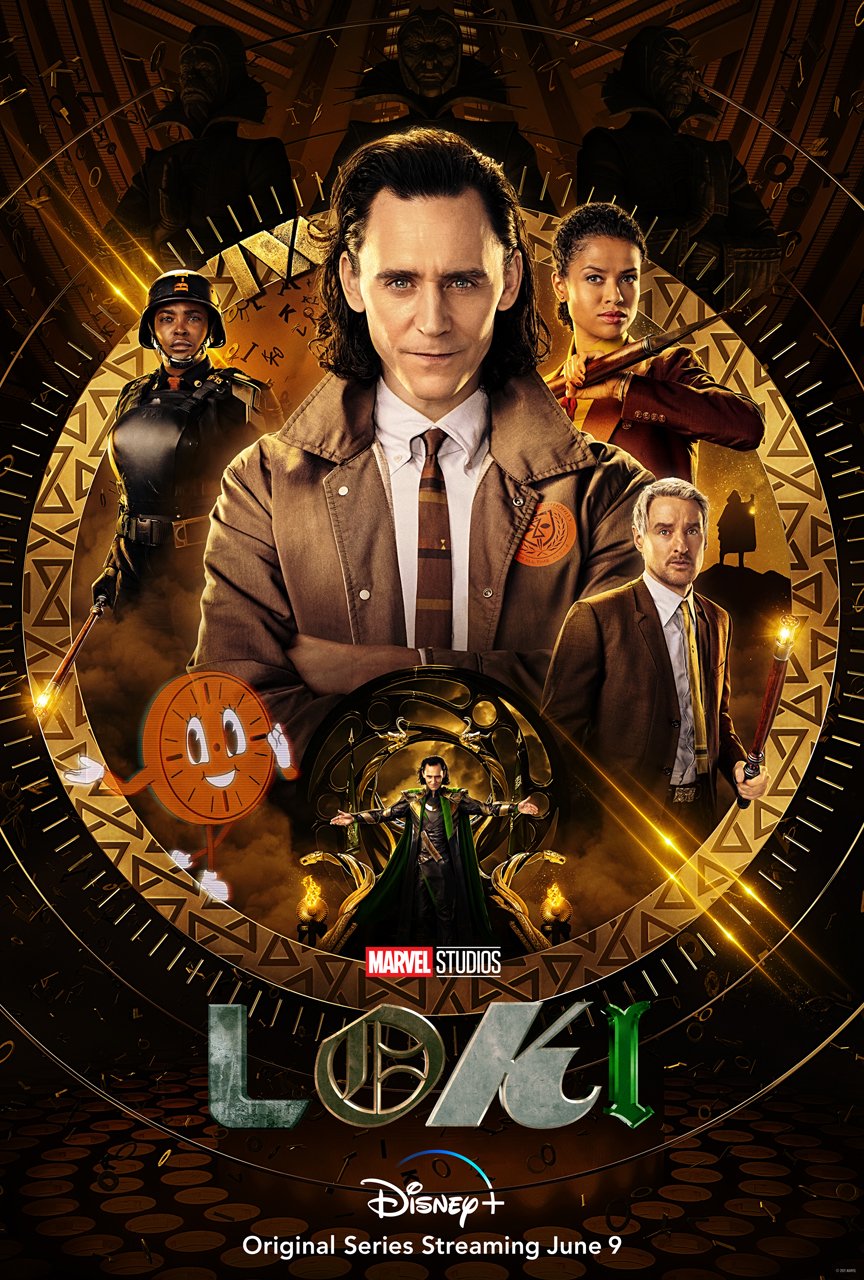