Previously leaked e-mails as a result of the Sony hack revealed the Russo Bros. are likely to direct Infinity War and The Avengers 4, as well as the duo might be behind a new Spider-Man franchise at Sony.

Now another e-mail has revealed that Marvel wants Spider-Man for both of those movies; that Sony wants a second solo Spider-Man film, and also plot details for Spider-Man and Captain America 3 are revealed.

A Twitter user posted a screen shot of a Sony e-mail sent by Andrew Gumpert,  President, Business Affairs and Administration for Columbia Pictures, to Amy Pascal, head of Sony Pictures. 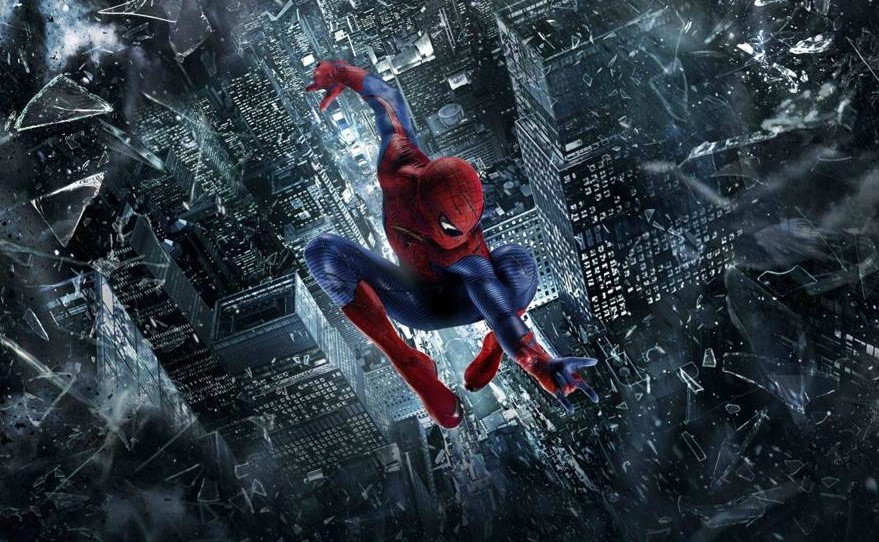