Netflix has released a first look at the new Jupiter’s Legacy series which is based on the Mark Millar and Frank Quitely comic book.

The video description offers: Frank Quitely, the original comic book artist, picks up his pen again for this official first look at Mark Millar’s Jupiter’s Legacy. The first generation of superheroes have kept the world safe for nearly a century. Now their children must live up to their legacy. Streaming only on Netflix May 7th, 2021.”

The series is described as a multi-generational American superhero epic, Jupiter’s Legacy follows the world’s first generation of superheroes who received their powers in the 1930’s. In present day they are the revered elder guard, but their superpowered children struggle to live up to the legendary feats of their parents. Steven S. DeKnight (Marvel’s Daredevil, Spartacus, Buffy the Vampire Slayer), who recently signed an overall deal with Netflix, will serve as showrunner and executive producer, with Lorenzo di Bonaventura and Dan McDermott also serving as executive producers for the series. DeKnight will also direct the first episode. 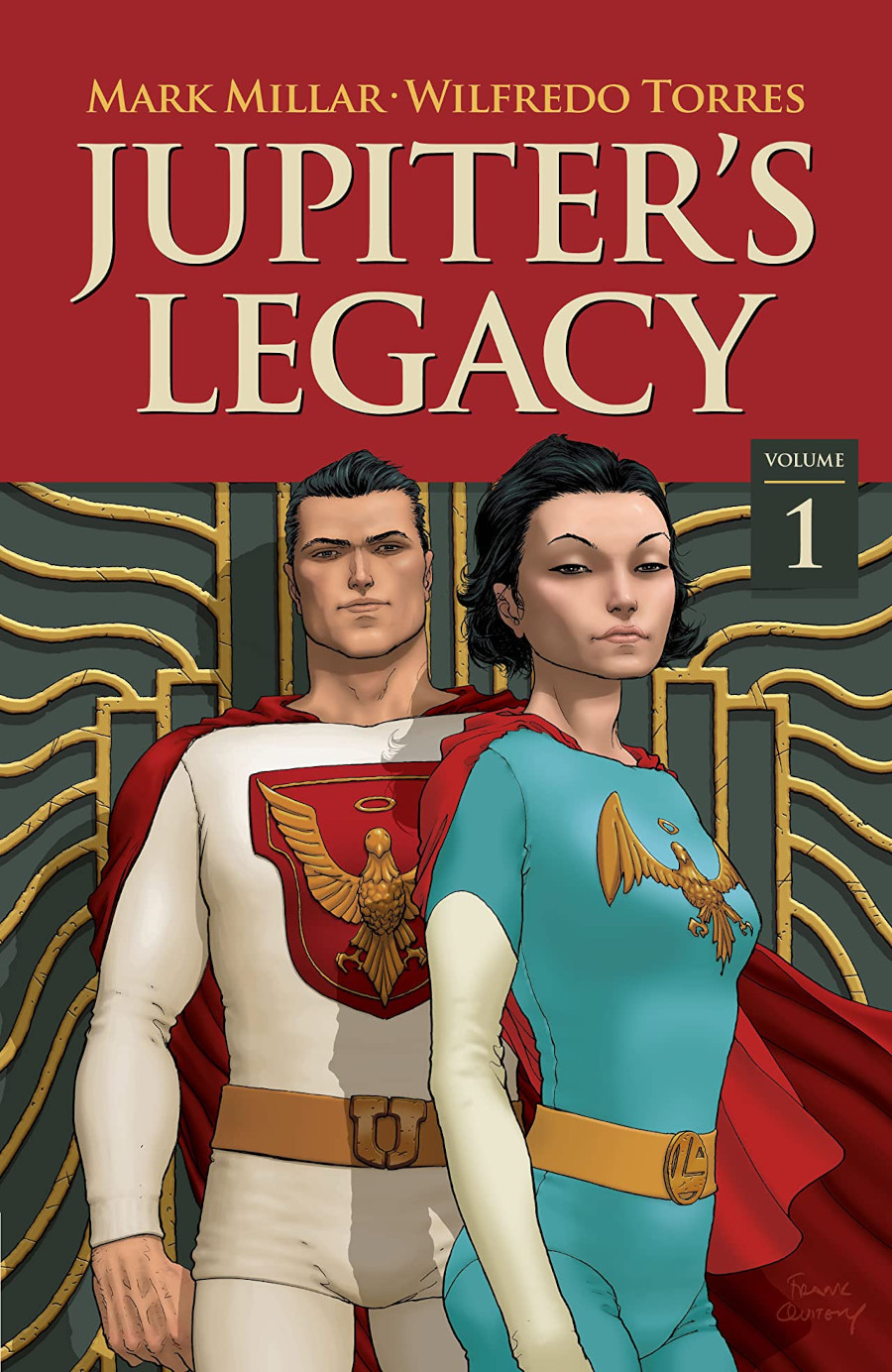