Blumhouse and Universal released a new teaser for Halloween Kills that teases the return of Michael Myers.

“Next Halloween. When the sun sets. And someone is alone. He kills,” says Jamie Lee Curtis’ Laurie Strode.

Universal recently pushed back the flick’s release date from this October to October 15, 2021, with the third movie, Halloween Ends, getting released Oct. 14th, 2022.

I’ll say that I am glad they pushed back the release date and didn’t release the movie digitally as the 2018 Halloween was really fun to watch with a packed theater. 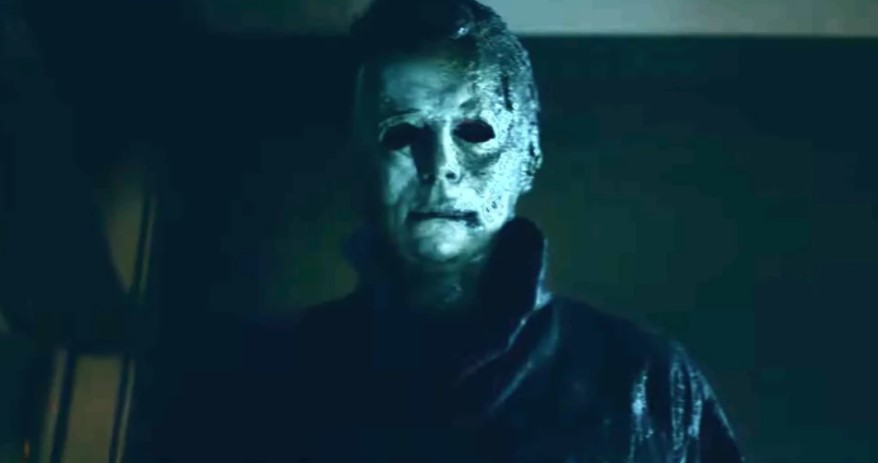 Over at Rotten Tomatoes, Halloween 2018 has a 79% rating among critics, but for some reason, audiences only gave it a 70%. I think it deserves a much higher score.

Here is a description for the 2018 movie: