Now this is interesting. This comes after we just revealed how the Yellow Power Ring will be used in the Green Lantern movie and set up for the sequel.

It's reported that Clancy Brown will be voicing the villain Parallax in the Green Lantern movie, with a plot spoiler revealed as well (below).

Fans of any of the various superhero-related animated shows and movies should be familiar with Clancy Brown as Brown has voiced characters in Batman, Spider-Man, Wolverine and also the Justice League toons.

I instantly recognize his voice, as I was first introduced to Brown when he appeared in Highlander as the Kurgan! 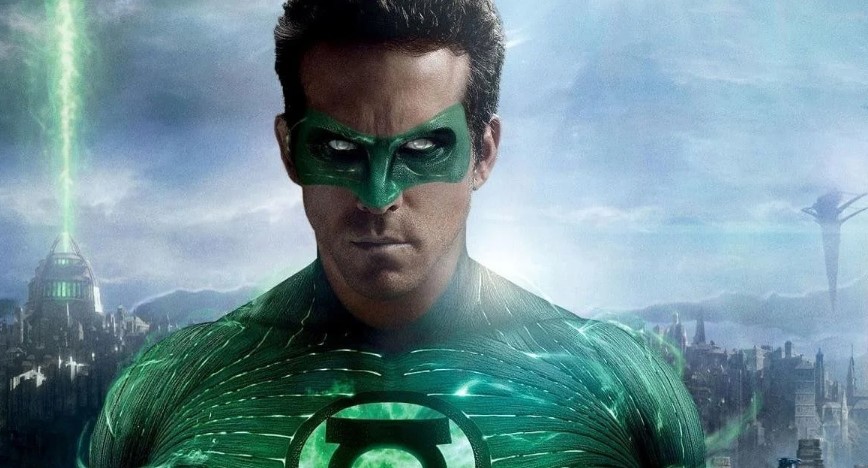 It's reported that Parallax, "the living embodiment of fear," possesses the Guardian known as -- Krona!

Interesting, as I've been told the Guardians create the Yellow Power Ring to deal with Parallax -- or maybe Krona?!