The CW has released a batch of preview images for The Flash Season 5 episode 1, “Nora,” featuring a look at Jessica Parker Kennedy as the daughter of Barry and Iris from the future.

“She comes back for a specific reason, not only to see her parents and meet everybody on the team, which you saw all throughout the season — there’s four specific times that she came back, and you’re gonna learn about why she chose those four times and how they’re gonna play into not only the mistake that she made, but the consequences for somebody like her, a speedster traveling from the future to the past, and what that means for Barry and the team,” executive producer Todd Helbing said in a previous interview.

“Yeah, she comes from 30 years in the future, so 30 years from now, a lot has happened,” Helbing said. “She’s privy to information that nobody else is, so her experience in the future is certainly different than where everybody is now. A lot of next season too, you’re gonna see this relationship between Barry and Iris and Nora, so we just wanted to give the audience a little glimmer into what her reaction is to everybody. If you go back and watch all of the ways that she interacted with everybody, you can get a nice little sense of what her relationship is with everybody in the future.”

Watch the latest trailer and check out the preview pics below! 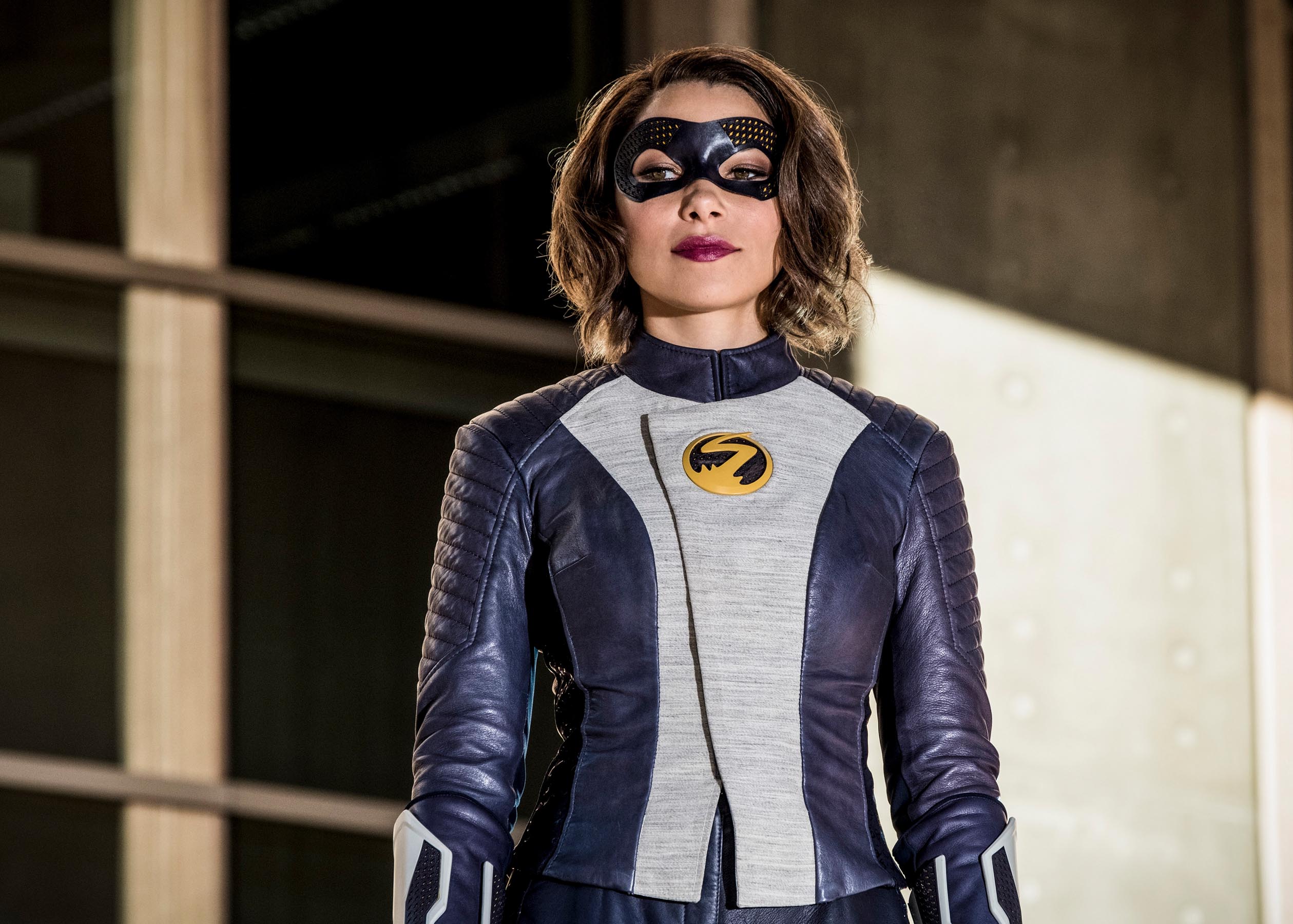 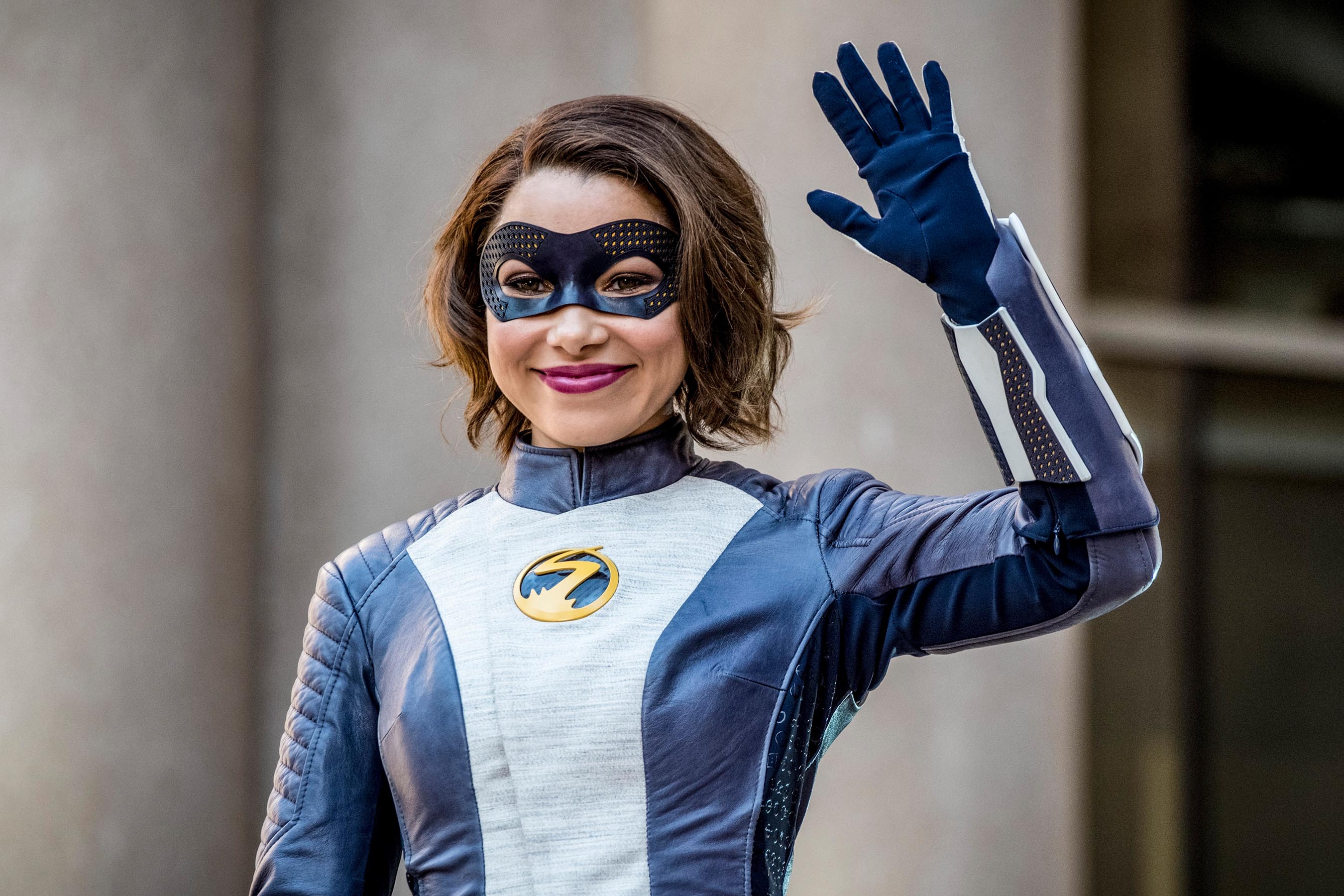 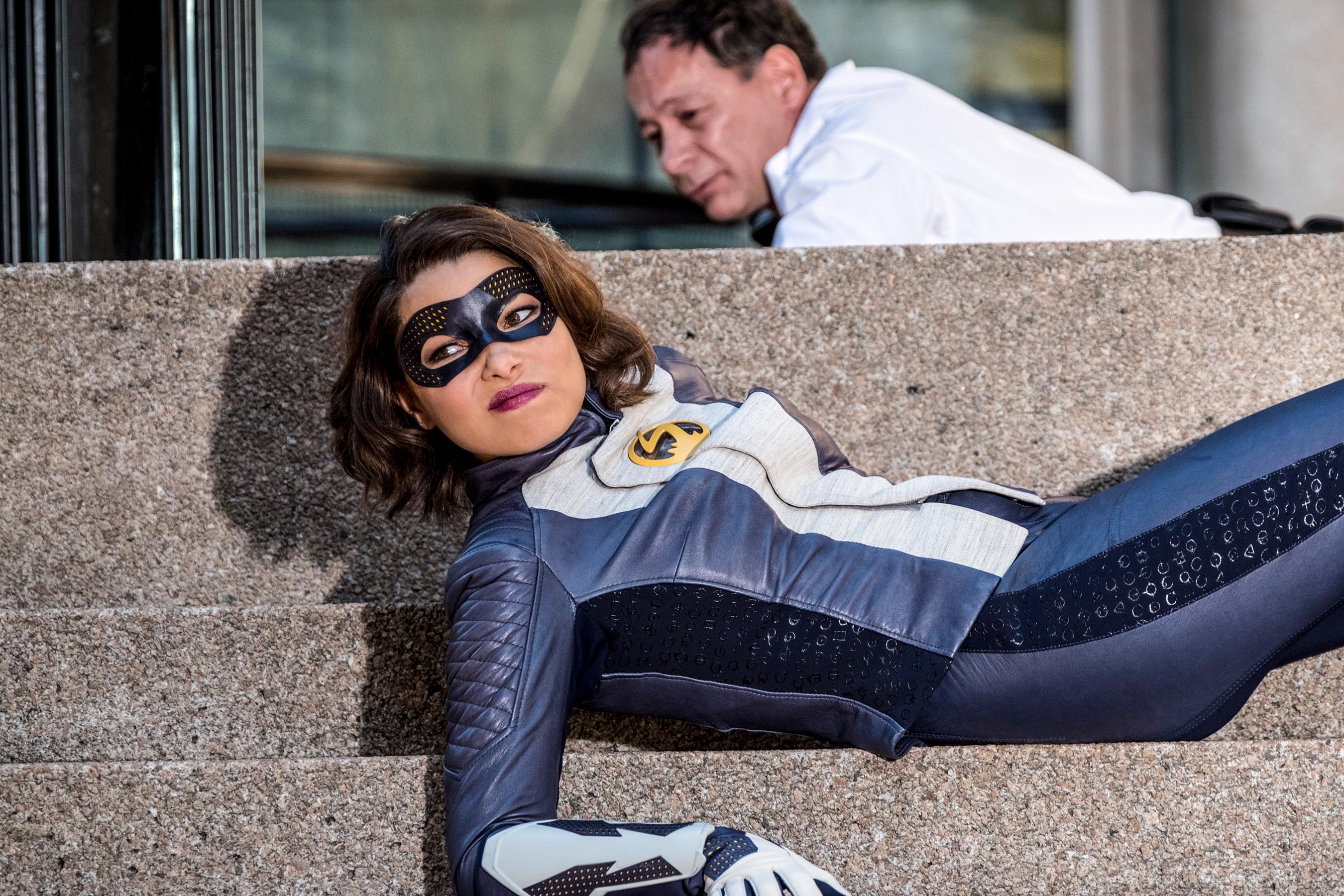 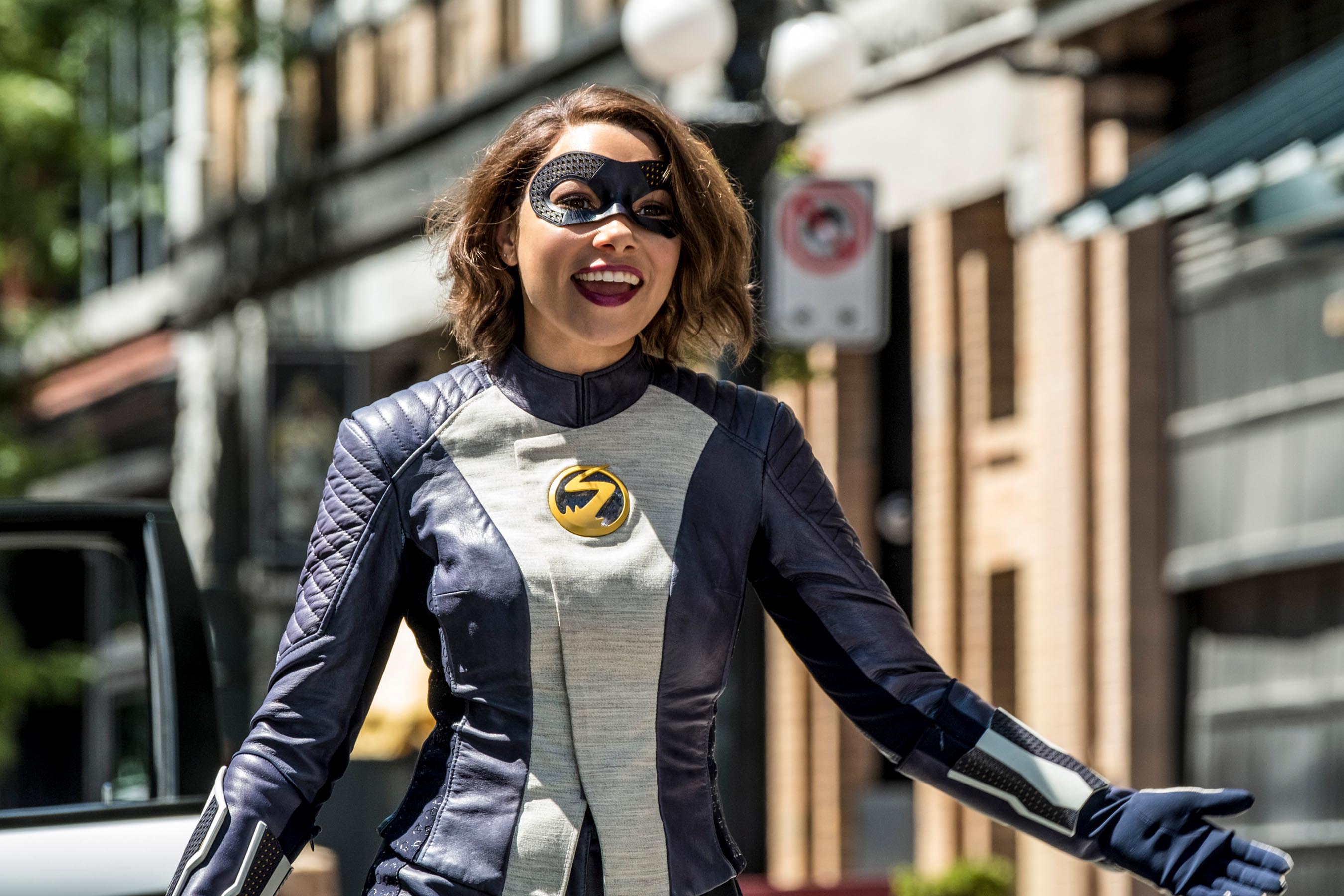 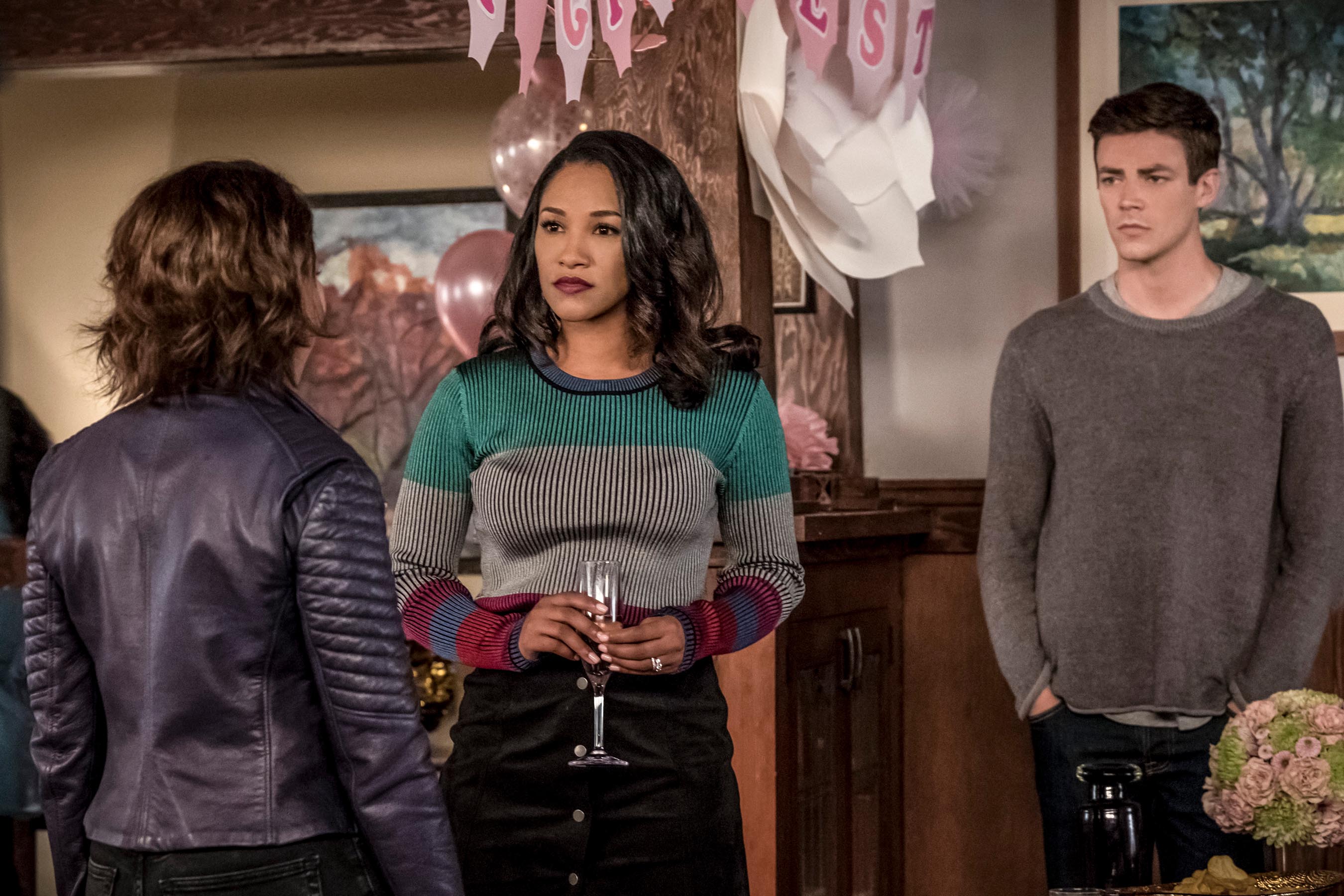 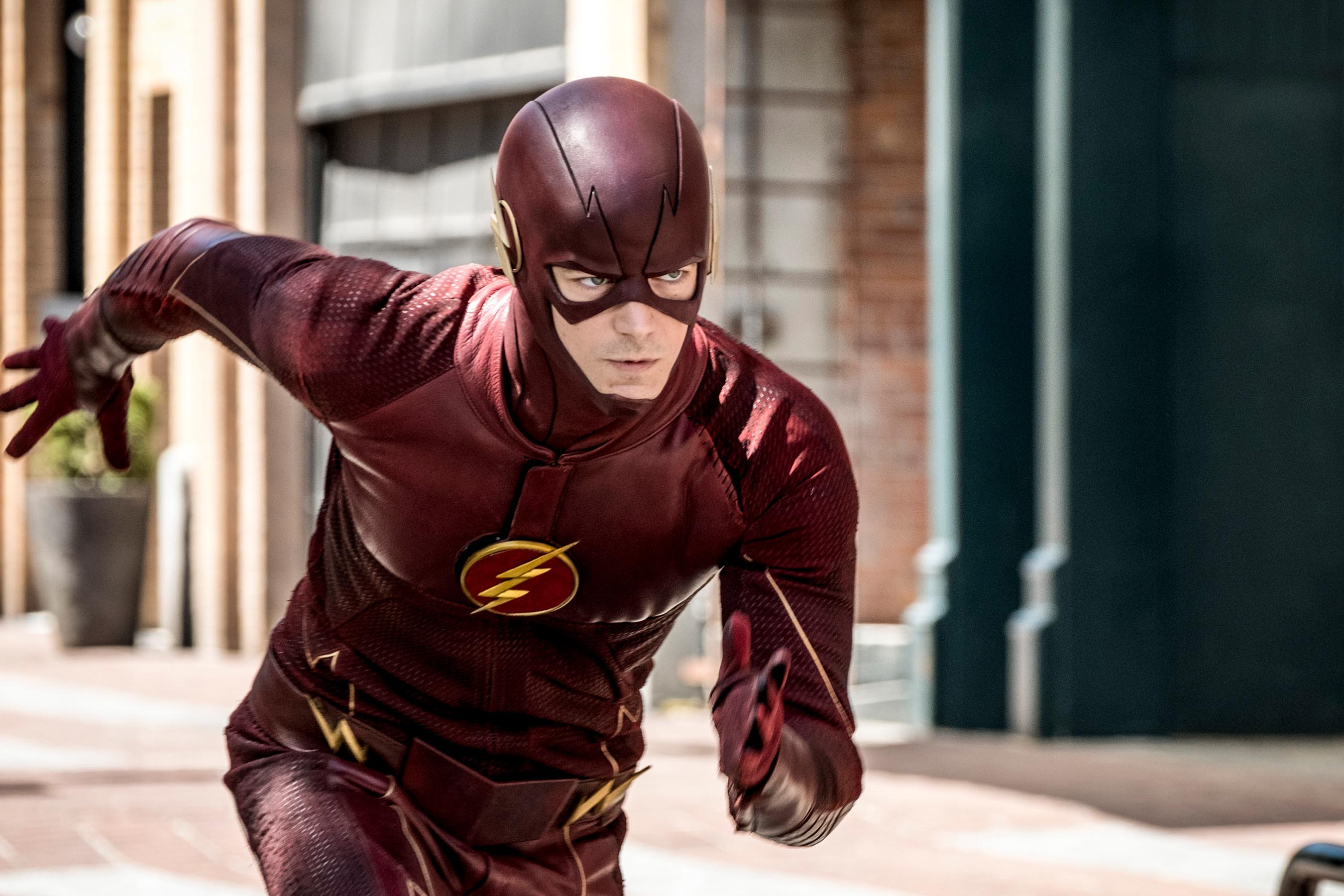 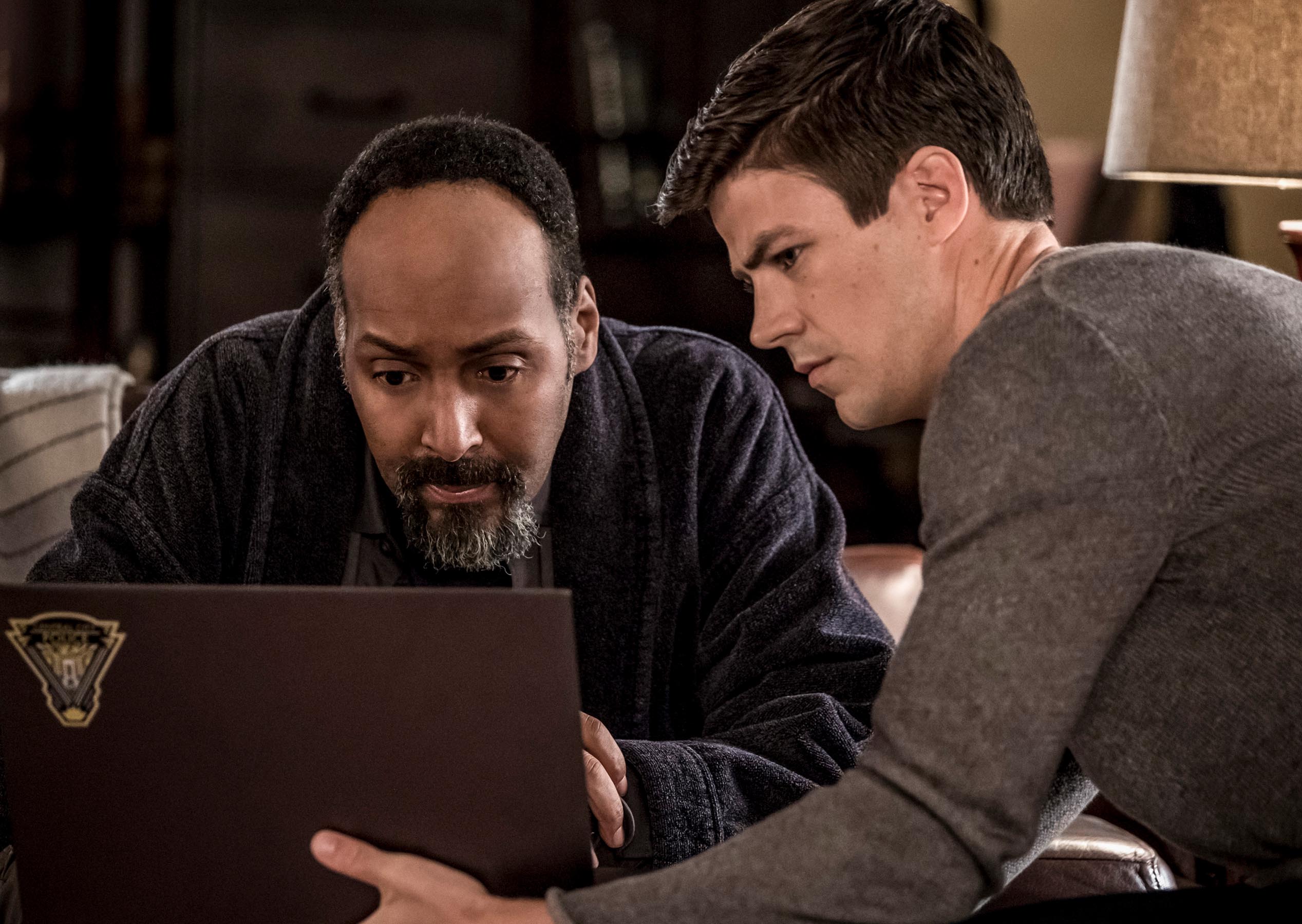 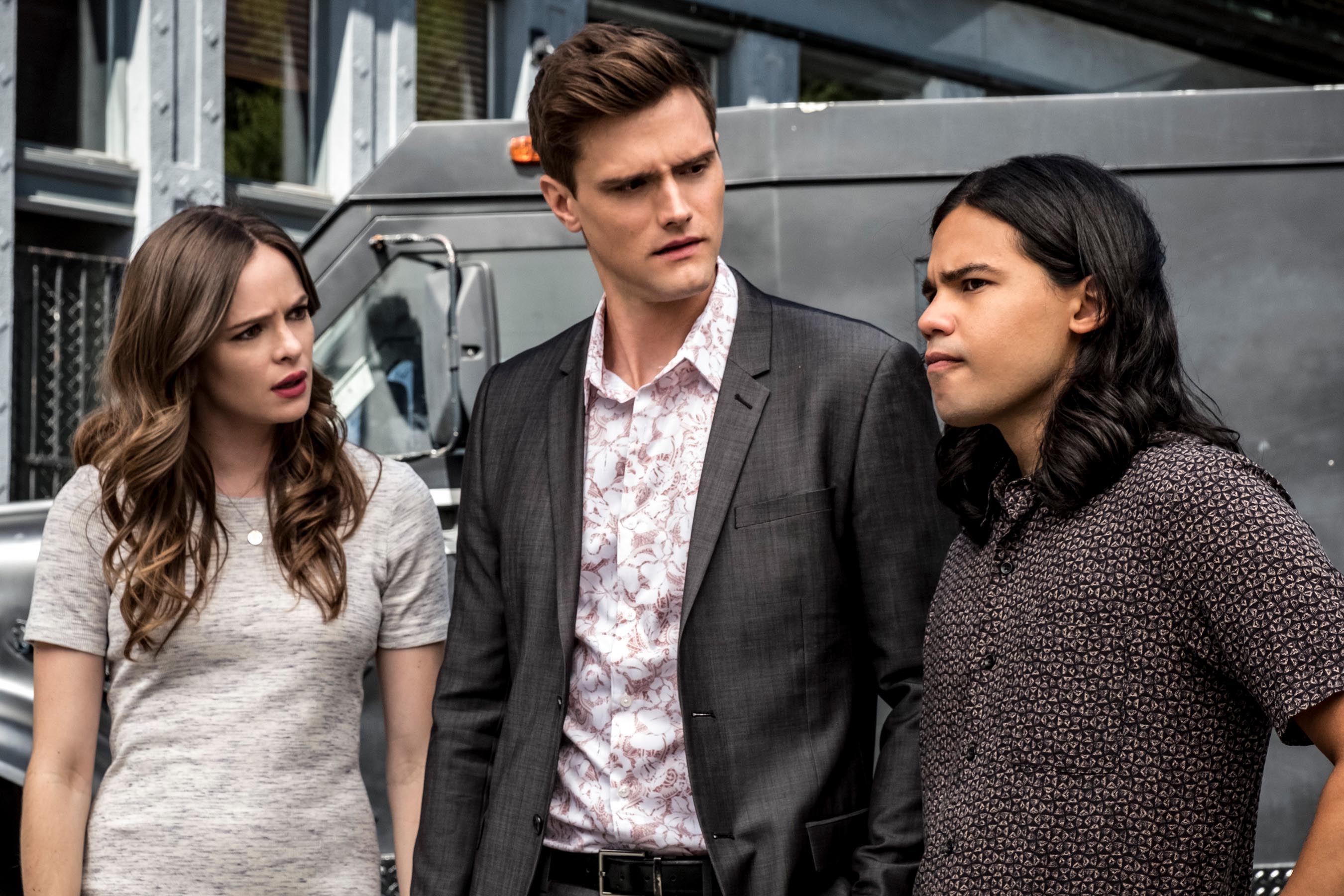 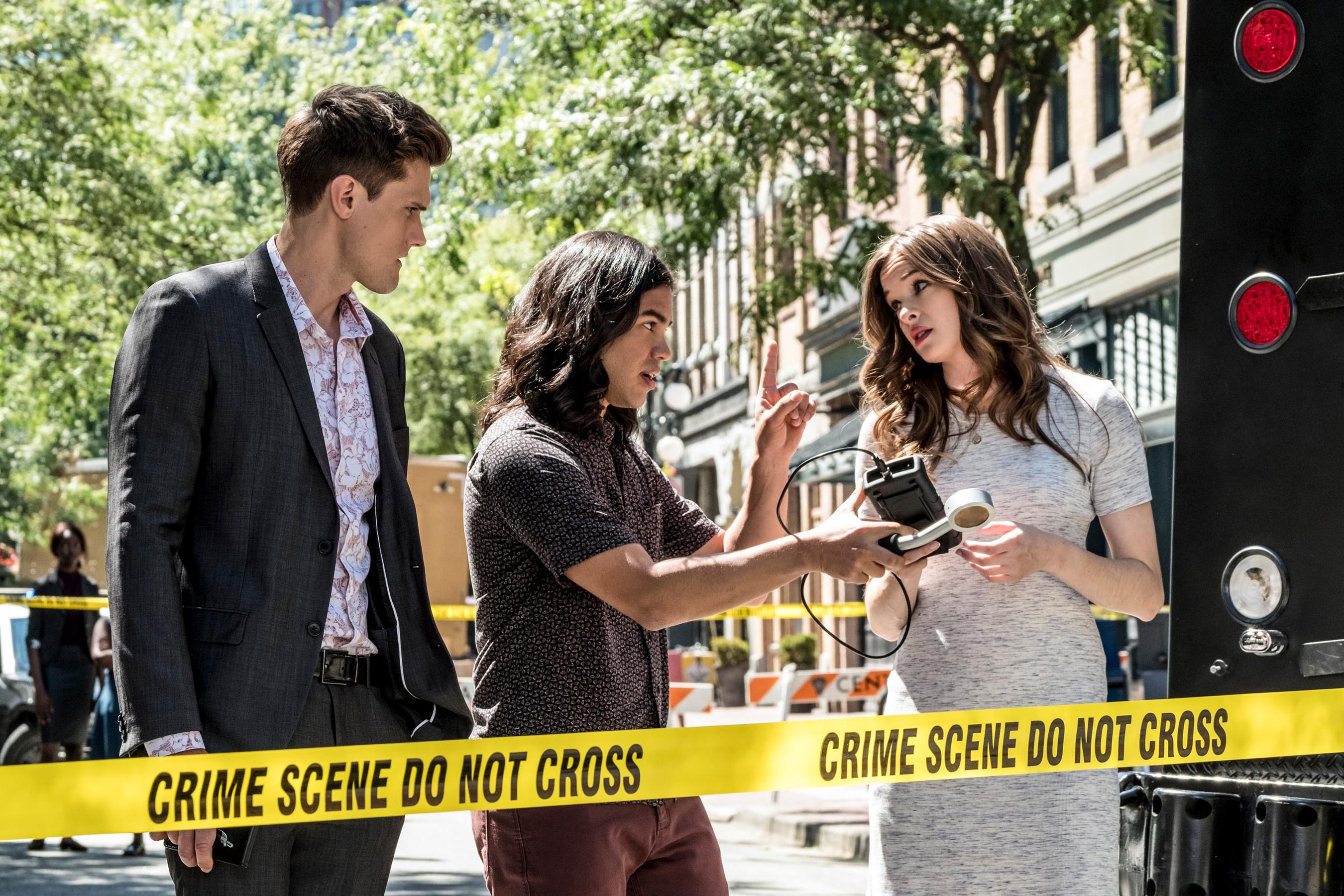 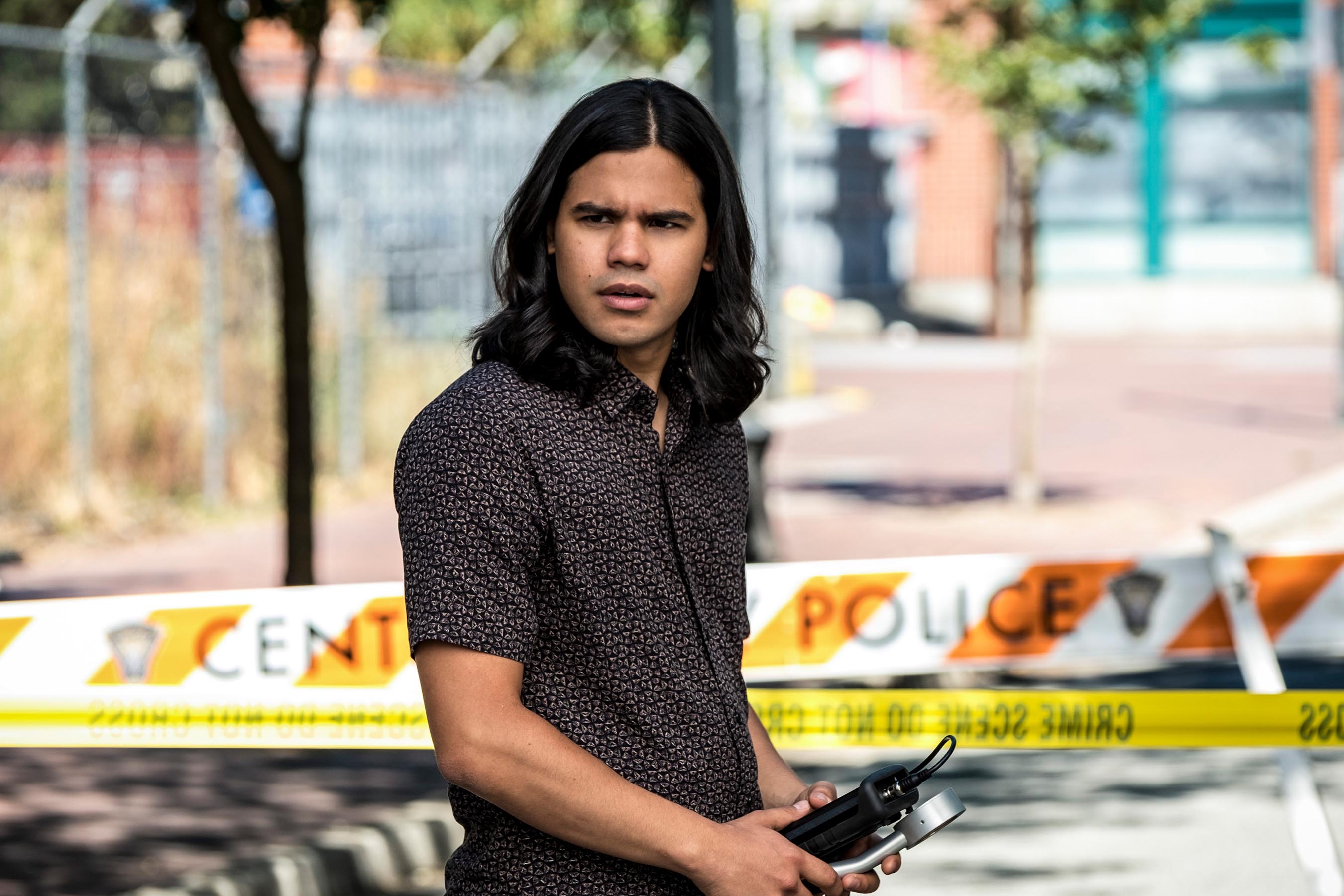 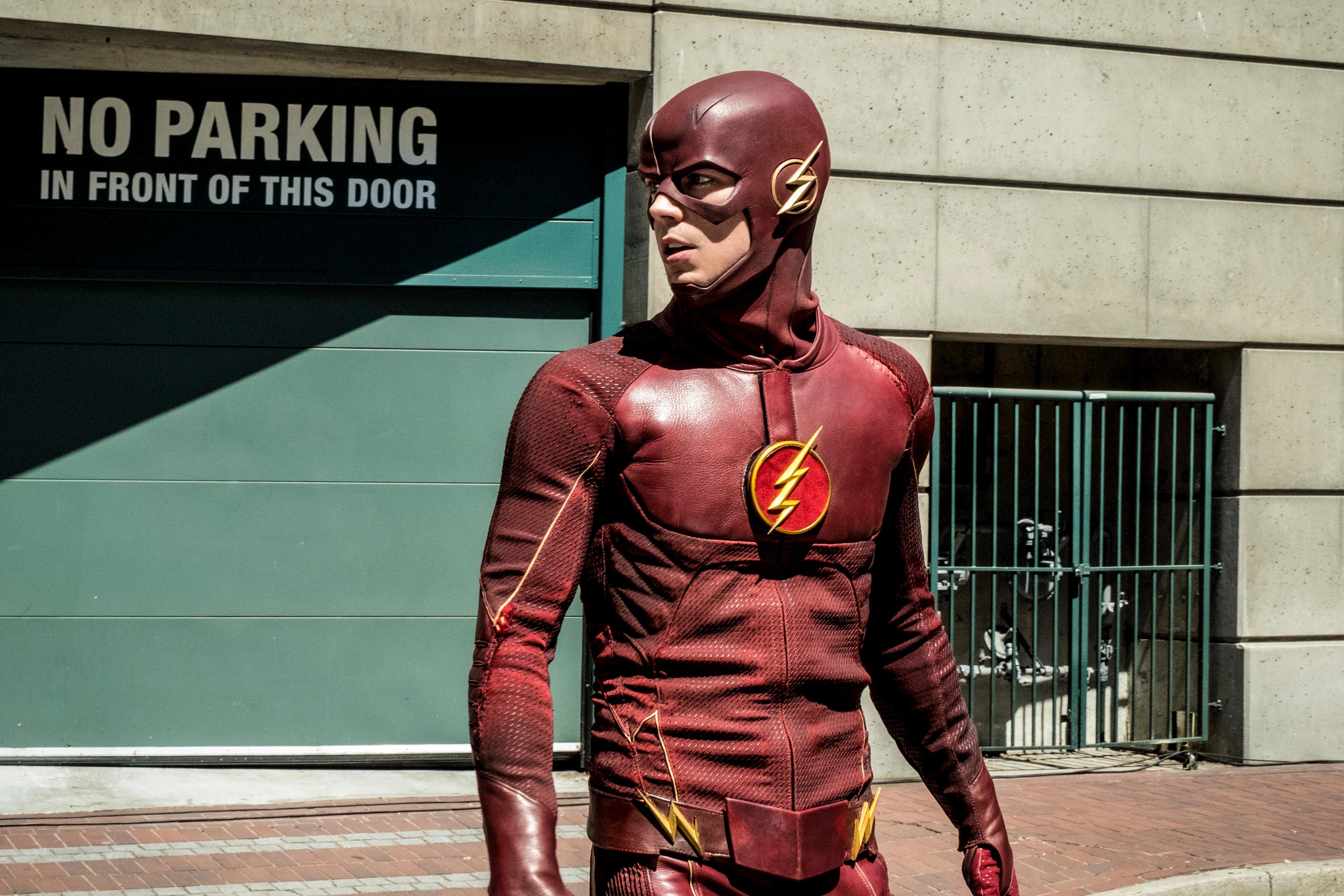 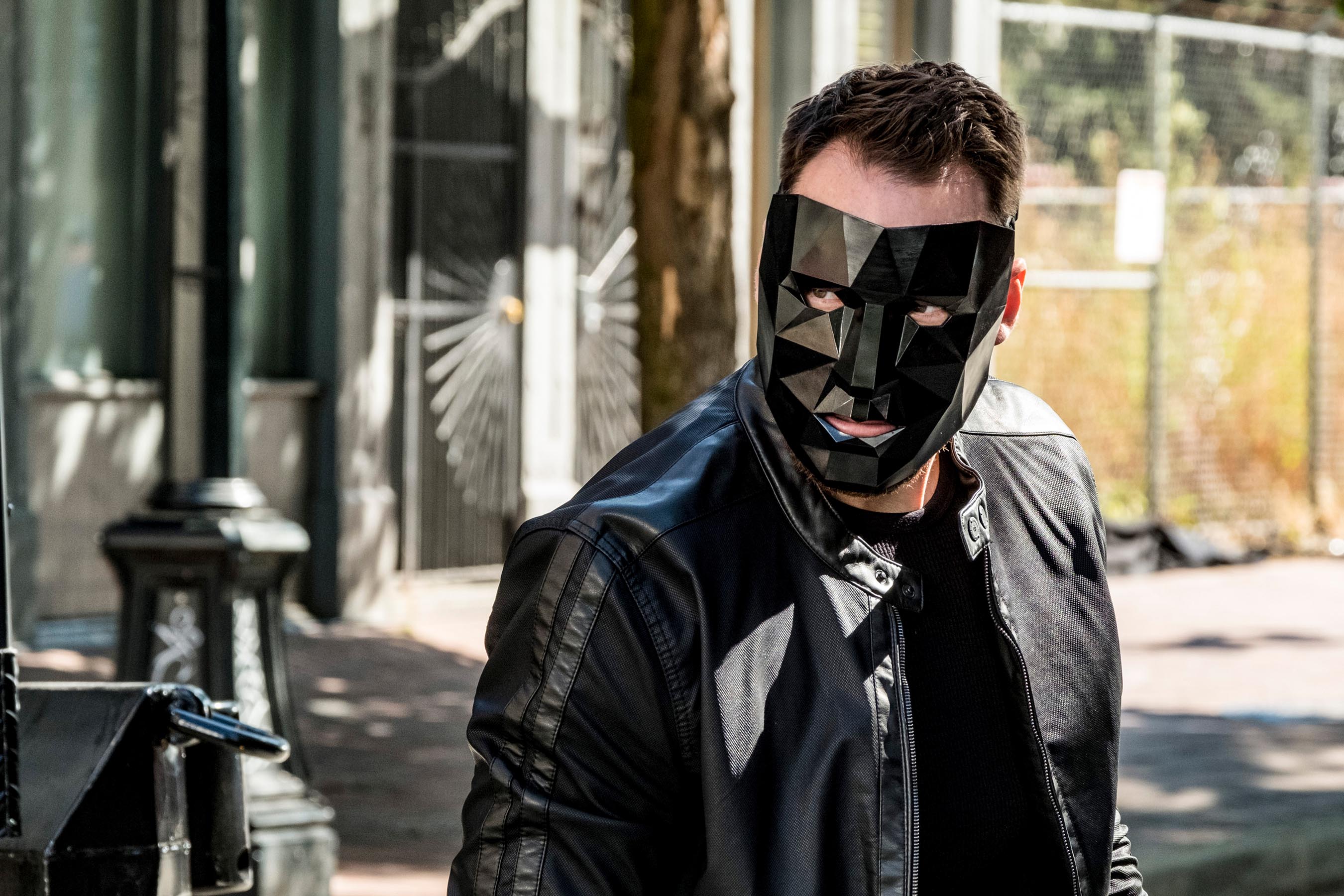