With DC All Access teasing a new Justice League trailer fans are eager to see new footage from the Zack Snyder movie pairing Batman, Superman, Wonder Woman, Aquaman, The Flash and Cyborg on the big screen.

• The first trailer for Justice League was edited simultaneously with the second Wonder Woman trailer.

• Right Now the whole Marketing campaign of the film is being prepared, in the studios TrailerPark.

• I do not know the exact date of the premiere of the trailer, it depends on the client, which in this case is WB.

• I can offer you some data of what we will see in the new trailer:

-There are no Superman scenes, sorry.
-No scenes of Mera, Vulko and Gordon.

• Junkie XL design the music of the advance, you will have a small look at the main theme of the film, it is a remastering of the intro of the animated series.

• There are action scenes in Slow-motion. (Flash)

• Aquaman will be the best part of the trailer.

• The trailer will end with the first look at Steppenwolf, something similar to the Avengers 2 teaser. 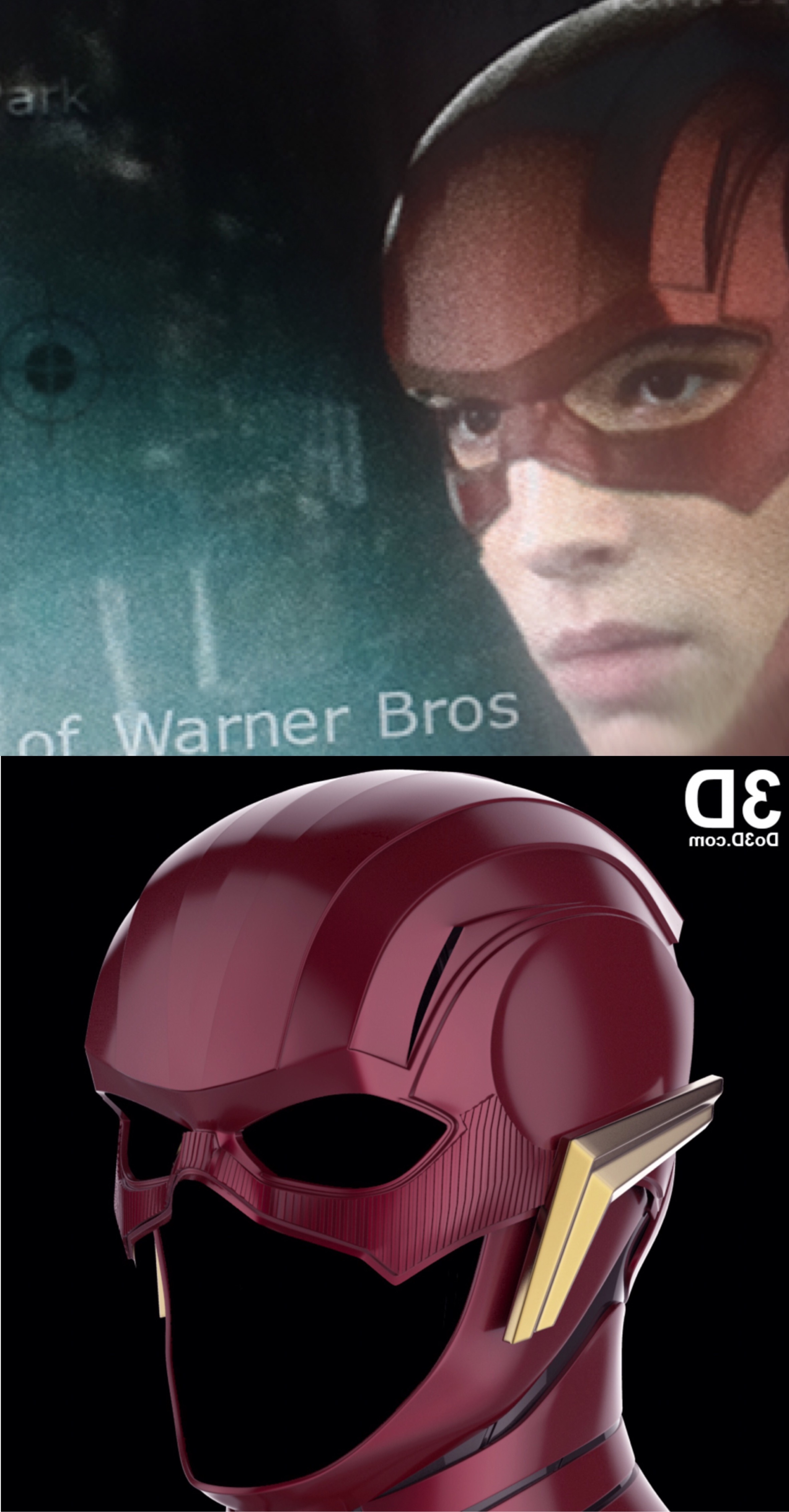