Now in Deadline's own report, they are hearing Chadwick Boseman has signed a lucrative 5-picture deal with Marvel Studios.

Two of the films are mentioned above, with possibly the others being the newly announced The Avengers: Infinity War and The Avengers 4, and maybe sometime down the line a sequel for Black Panther. 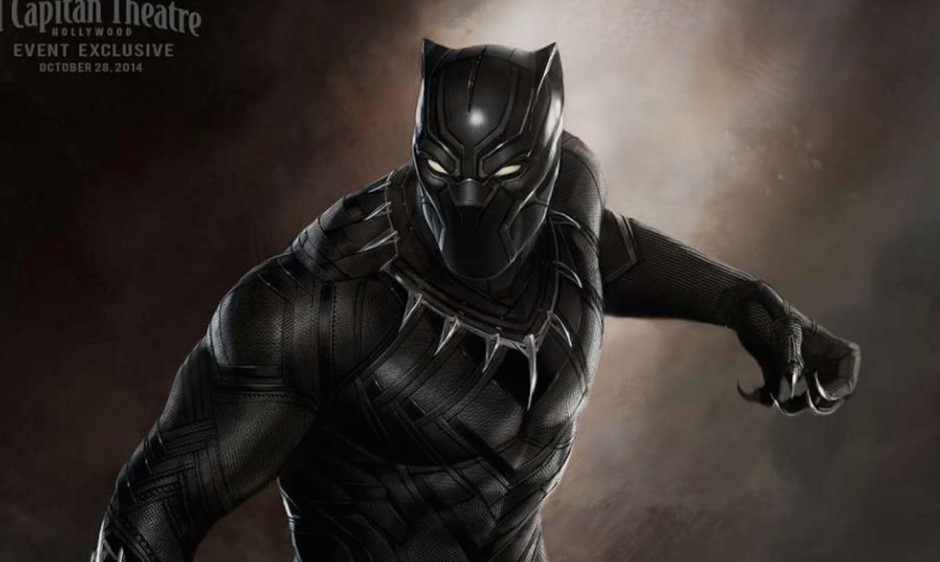 Marvel Studios president and producer Kevin Feige also remarked in a QnA following the announcement that they are looking at the best possible choices when questioned if Marvel would be going with an African-American director for Black Panther.

“We’re looking for the best directors possible,” Feige said said, as well as acknowledging producer-director Reginald Hudlin is one filmmaker with connections to Marvel (Hudlin, a Django Unchained producer, also wrote the Black Panther comic book in the 2000s). “Reggie I’ve known for many years and is a great guy — I think I’m meeting him again shortly.”